After Hina Khan, Devoleena Bhattacharjee opens up about discrimination; 'We often get rejected in film auditions as we are TV actors'

Saath Nibhaana Saathiya fame Devoleena Bhattacharjee opened about discrimination and said that TV actors get rejected in auditions as they are tagged as a mere TV actors. 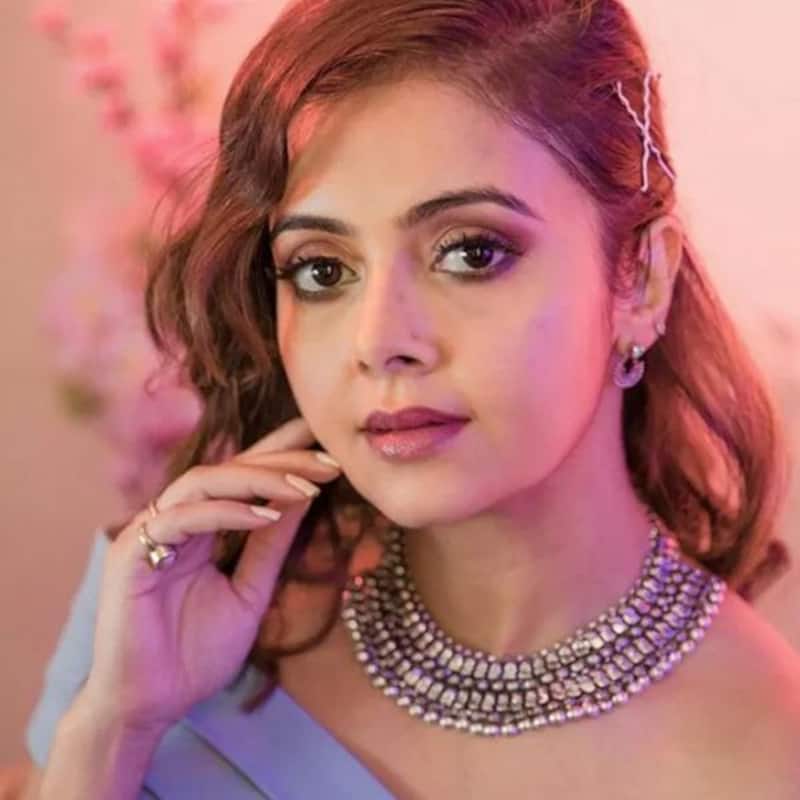 TV actress Devoleena Bhattacharjee is currently busy with her shooting schedule and is gearing up for her next release with veteran actors Renuka Shahane and Ananth Mahadevan. Recently, in an interview with IANS, Devoleena spoke her heart out about the discrimination that TV stars face in the industry. Her revelation shocked everyone. Before Devoleena, Hina Khan also made shocking revelations about the industry. In an interview with IANS, Hina Khan had said that they are ready to work if any opportunity is given to them. She even revealed that TV actors are looked down upon. Also Read - Kashmera Shah-Karan Mehra, Ekta Kapoor-Pearl V Puri and other celebs who strongly stood up for friends when things got really tough [View Pics]

Devoleena further revealed that often TV actors get rejected in auditions as they are tagged as a mere TV actors. She even said that there is a practice of looking down upon TV actors. The gorgeous actress said that "There are two things... One what we say to stay politically correct, and the other what we actually practice. These days, we get to hear people talking about the line being blurred between different platforms, be it TV, OTT or Bollywood. But discrimination still exists." Isn't this shocking? Also Read - Nia Sharma, Shivangi Joshi, Nikki Tamboli and more TV actresses who rock athleisure [View Pics]

Devoleena even said that finding an opportunity becomes harder for her as she has no background in the film and entertainment industry. She said that several actors tend to wait rather than work on many TV shows as they get feared of getting stereotyped might not fetch them a chance in the future in a Bollywood film. Also Read - From disrespecting Hina Khan, Helly Shah for their Cannes appearance to calling Nayanthara a lesser star; 5 times Karan Johar proved he needs to think before he speaks

On the work front, Devoleena rose to fame with Saath Nibhaana Saathiya and managed to win hearts with Gopi bahu character. She will be featured in a film titled First Second Chance, which was directed and produced by Lakshmi Iyer. The film is a love story that is influenced by real-life stories and gives second chances to love. Apart from Devoleena, Renuka, the film also stars Ananth Mahadevan, Saahil Uppal, and Nikhil Sangha.