Jasmin Bhasin and Aly Goni are madly in love with each other and their PDA is a proof of it. Recently, Jasmin spoke about her marriage plans with boyfriend Aly and here's what she said. 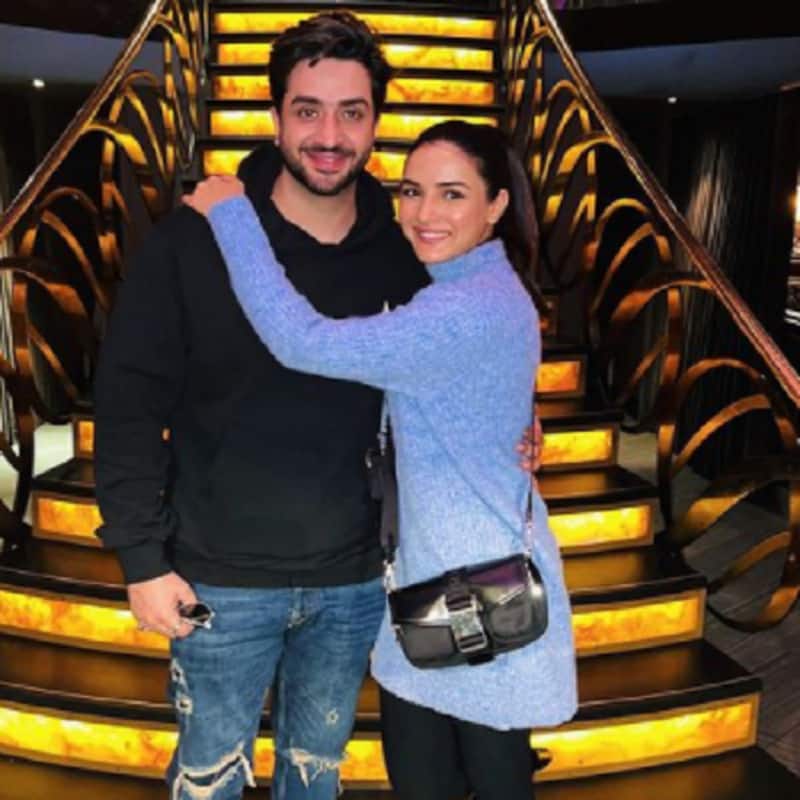 Popular telly couple Jasmin Bhasin and Aly Goni are giving major love goals with their on-point chemistry. Recently, Jasmin spoke her heart out about her relationship with beau Aly. The diva said that she is currently in a happy relationship with her boyfriend Aly and also spoke about her marriage plans. Also Read - Trending TV News Today: Rubina Dilaik reveals why she signed Khatron Ke Khiladi 12, Gurmeet Chaudhary-Debina Bonnerjee reveal baby daughter's face and more

Jasmin and Aly are head over heels in love with each other and their bond has grown stronger with each passing day. Jasmin revealed that the two have no marriage plans yet. She said that their relationship is going really well and the two are busy with their work. Jasmin said that they are being each other's strength to do better in life and have no marriage plans as of now. Jasmin said, 'We want to do right now is work and make our dreams come true.' Also Read - Khatron Ke Khiladi 12: Pratik Sehajpal BLUSHES as Rohit Shetty teases him over his bond with Chetna Pande; Nishant Bhat says, 'Thakur toh gayo'

Jasmin even said that she waited three long years for Aly and did not force her feelings and emotions on him as she is an old-school romantic person. Also Read - Khatron Ke Khiladi 12: From Aneri Vajani to Shivangi Joshi — THESE 8 TV stars fail to make it to top 5; get eliminated before the finale

On the personal front, Jasmin and Aly have been friends, but the two accepted their love for each other inside the Bigg Boss 14 house. Since then the two are inseparable.