Bigg Boss season 13 fame Shehnaaz Gill is currently at the Brahmakumaris and has shared a glimpse from her recent visit. She shared a series of pictures of 'Tower of Peace,' 'Tower of Purity,' 'Tower of Knowledge,' 'the Supreme Soul' along with a beautiful sunflower snap on her Instagram stories.

Bigg Boss season 13 fame Shehnaaz Gill is currently at the Brahmakumaris. The Punjabi singer-actress shared a series of pictures from her visit. Shehnaaz shared pictures of 'Tower of Peace,' 'Tower of Purity,' 'Tower of Knowledge,' 'the Supreme Soul' along with a beautiful sunflower picture. Well, Bigg Boss season 13's winner late Sidharth Shukla, and his family are strong believers of the Brahmakumaris. In a recent conversation, Shehnaaz spoke her heart out with sister BK Shivani and revealed that she has become a patient and positive person in the past 2 years. She also shared that she always wanted to meet sister BK Shivani and had told Sidharth about the same. Shehnaaz had said that Sidharth had assured her that she will automatically lead her way towards them. Also Read - Shehnaaz Gill stuns in black latex body-hugging dress in her latest photoshoot; fans say, 'Omg what a hottie' [View Pics] 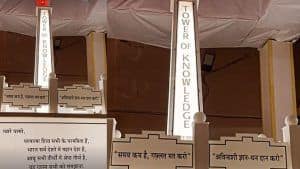 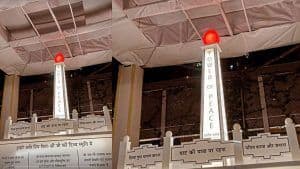 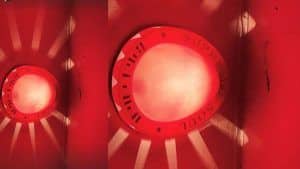 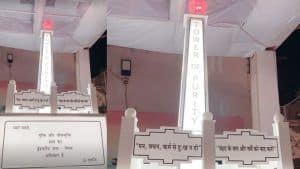 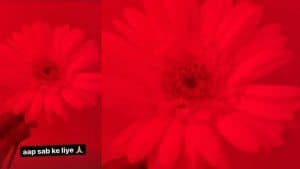 #SidNaaz fans were happy to see Shehnaaz smiling and poured immense love for her. Recently, Shehnaaz collaborated with rapper Yashraj Mukhate and their song went viral on the internet. Shehnaaz's dialogue from Bigg Boss 13 'It's a boring Day' has been converted into a rap by Yashraj. A few days back, Shehnaaz impressed everyone with her singing talent as she sings Raanjha song from Shershaah film and made fans go aww with her voice. Meanwhile, fans celebrate Shehnaaz's birthday 7 days earlier as they trend 'Happy B'Day Naaz' on Twitter.