Bigg Boss 16: This Kasautii Zindagii Kay 2 actress will be a part of Salman Khan's reality show

Bigg Boss season 16 is all set to air on TV. Several celebs have been approached for the reality show. Reportedly, Kasautii Zindagii Kay 2 actress will be a part of Salman Khan's reality show. Here's how. 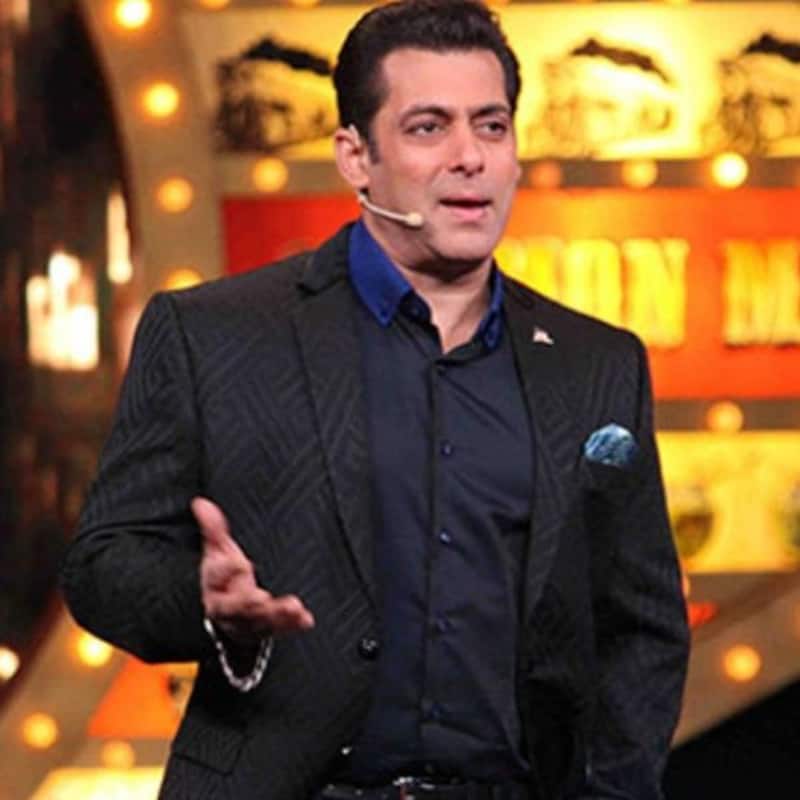 Bigg Boss is one of the most popular and loved reality shows that have been running successfully since decades now. Host Salman Khan has managed to grab attention with his anchoring skills. The makers are all set to entertain fans with Bigg Boss season 16. The makers will level no stones unturned in making their fans entertained with a new concept. Also Read - After Sidharth Shukla, Shehnaaz Gill finds love again in THIS TV host? [Reports]

The makers have approached several celebs for the show. Arjun Bijlani, Sanaya Irani, Divyanka Tripathi, and more celebs are among a few celebrities who have been approached for the show. Reportedly, Kasautii Zindagi Kay actress Sonyaa Ayodhya has been offered Bigg Boss 16. If reports are to be believed then there have been talks between Sonyaa and the makers of Bigg Boss 16. There is no confirmation as of now. If things work out, then Sonyaa will be seen in Bigg Boss 16 which will be her first reality show. Also Read - Shehnaaz Gill was in LOVE with THIS TV actor before dating Sidharth Shukla