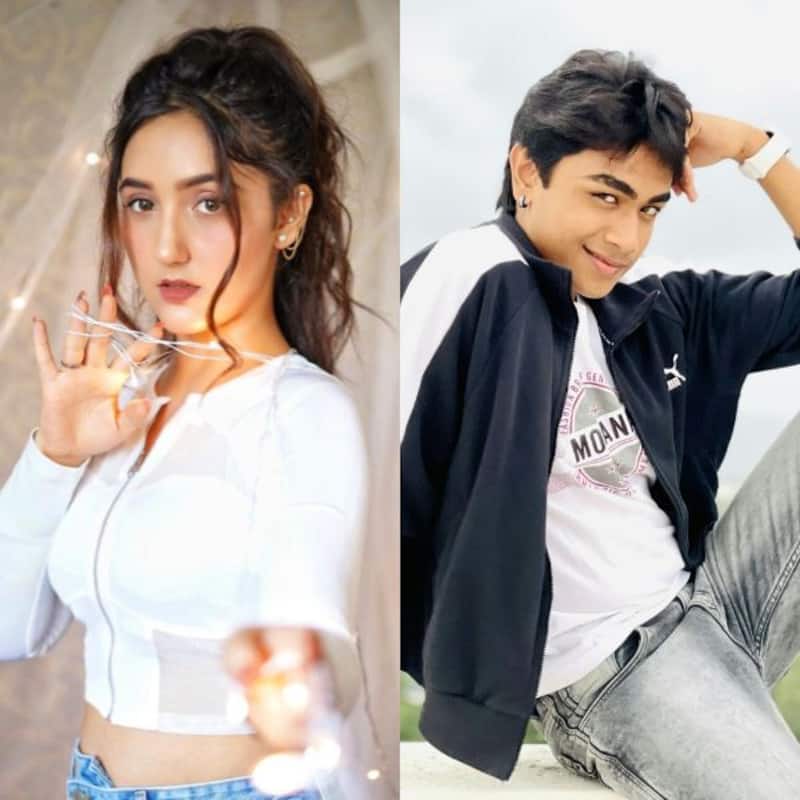 In an interview with TimesofIndia.com, Patiala Babes fame Ashnoor said that she feels great. “It feels great. I feel nice and accomplished. I scored 93% in 10th and hence I thought I should get more than that. I didn’t even take up new projects as I wanted to concentrate on my studies. So it has finally paid off.” She even revealed her future plans and said she wants to pursue BMM and for her masters, she might go abroad. She even said that she wants to learn filmmaking and direction. Also Read - Ghum Hai Kisikey Pyaar Meiin, Yeh Rishta Kya Kehlata Hai continue to struggle while Indian Idol 13 wins hearts [Check most-liked TV shows]

On the other hand, actor Kartikey Malviya is unhappy with his results and said, “I have scored 86.4 percent. The assessment was based on our 10th, 11th and 12th class performance. Had it all not been clubbed, I would have scored 95 percent I think. But since the marks in 10th and 11th class were taken into consideration, my percentage went down. During that time I was shooting for the show Chandragupta Maurya and I didn't really focus much on my studies. But this year, I focussed a lot on my studies because I knew 12th board results would decide my future academic plans. So yes, I am disappointed with my percentage.” Also Read - Yeh Rishta Kya Kehlata Hai shocking twists: Akshara wishes to withdraw court proceedings; Neil-Aarohi's affair revealed

On the work front, Ashnoor has been part of Jhansi Ki Rani, Yeh Rishta Kya Kehlata Hai and Patiala Babes shows. She made her Bollywood debut in Sanju and Manmarziyaan.

While Kartikey is well known for his role as Young Shani in Karmaphal Daata Shani. He was even seen in Chandragupta Maurya and is currently seen in RadhaKrishn.

Congratulations to Ashnoor and Kartikey.