CID actor Hrishikesh Pandey gets ROBBED while boarding bus; says 'Ever since I played CID inspector, it became a joke...'

CID actor Hrishikesh Pandey recently got robbed in an AC bus when he was travelling from Colaba to Tardeo. Here's what he said... 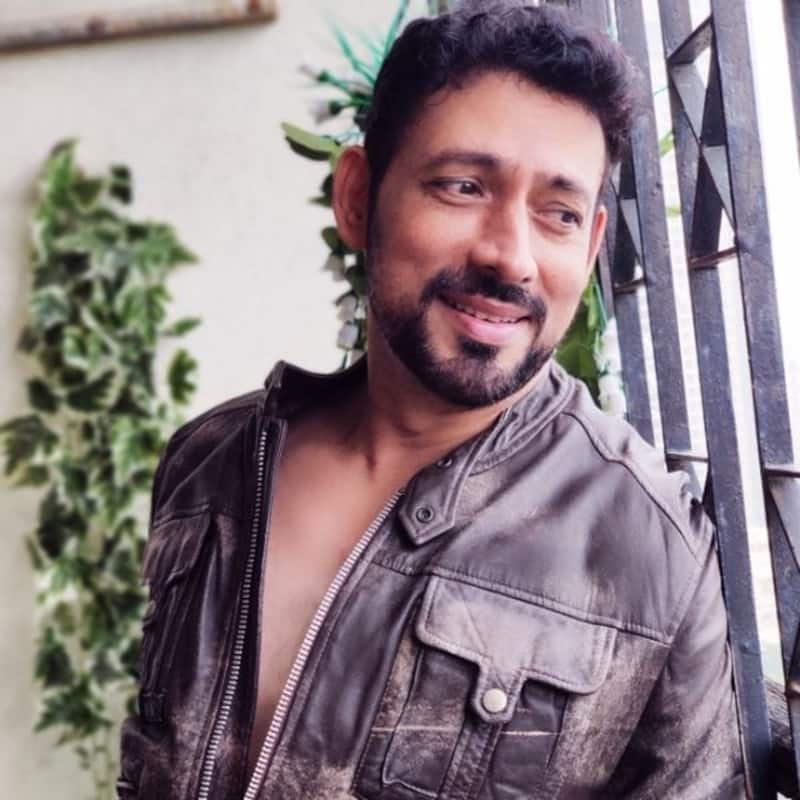 CID actor Hrishikesh Pandey who played the role of Inspector Sachin in the popular show has registered a police complaint at Colaba Police station after he was robbed. In an interview with ETimes TV, the actor Hrishikesh recently narrated his ordeal and spoke about how he was robbed and lost his cash, and important documents along with cards. The actor was travelling in an AC bus with his family from Colaba to Tardeo when this unfortunate incident took place. Also Read - CID reunion: Inspector Daya, Fredricks and Abhijeet cherish memories over wine and dinner; pics will make you super-nostalgic

Hrishikesh said that he used to stay in Colaba but did not visit the place as he got shifted to Malad. His entire family decided to go to Elephanta Caves on June 5 and they took a bus from Colaba to Tardeo. The actor along with his family boarded the AC bus around 6.30 pm and when he got down he checked his sling bag wherein a few things were missing. He immediately reported the incident at Colaba Police Station and Malad Police station. Also Read - With Bhool Bhulaiyaa 2, Anees Bazmee has delivered hits for more than 2 decades – check out which other Directors are in this EXCLUSIVE club

He even added that he is worried as his identification documents that got lost might be misused. Hrishikesh even said that he hopes the police crack the case soon. He further added saying, "Since I have played a CID Inspector, it became a joke how in the show people come to us with cases and we solve them. Even in real life people used to come to me with issues and I used to help solving them. And now I have been robbed.” Also Read - Mouni Roy recreates 1950s B&W magic while dancing to Leke Pehla Pehla Pyaar, looking like she's just stepped out of the Dev Anand song – watch video

Recently, the actor Hrishikesh was seen having a blast with his CID co-stars, Dayanand Shetty, Aditya Shrivastava, Dinesh Phadnis, Janvi Chheda, and others. The entire team of CID partied hard last night and fans could not get over it.