Erica Fernandes and Adaa Khan have been approached for the upcoming season of dance reality show Jhalak Dikhhla Jaa season 10. Here's the truth. 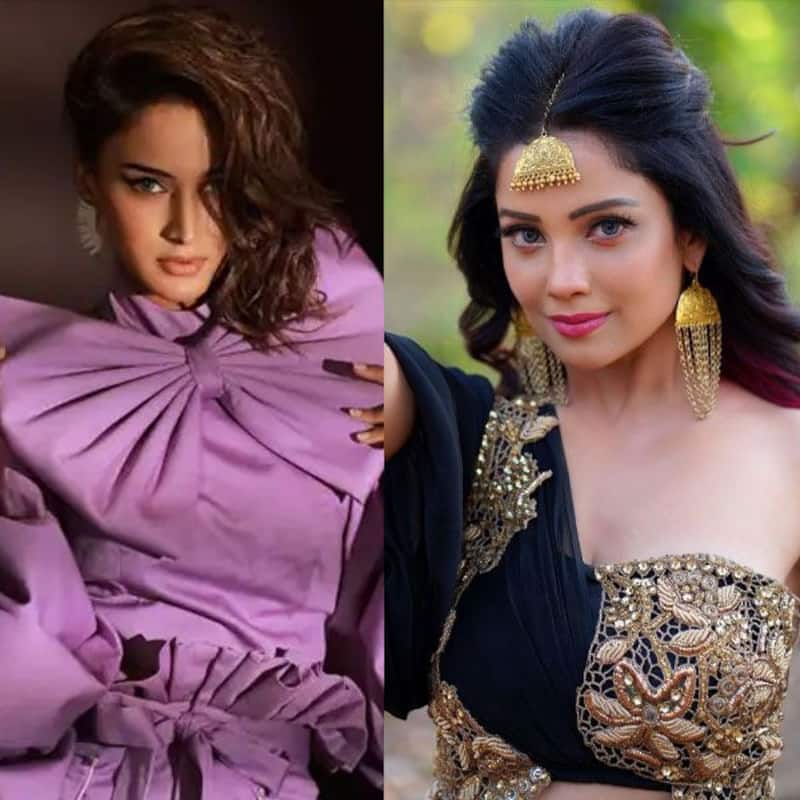 Popular telly actresses Erica Fernandes and Adaa Khan have been approached for the upcoming season of dance reality show Jhalak Dikhhla Jaa season 10. The show had managed to rule the hearts of the audiences with contestants' talent. The show aired its 9th season in 2016 and it was judged by Karan Johar, Farah Khan, Jacqueline Fernandez, and Ganesh Hegde. Finally, the show is all set to return after 6 year long break with its new season. Also Read - Liger: Vijay Deverakonda's nude poster hits a milestone on Instagram; excited fans declare him 'Hottest man alive' [VIEW TWEETS]

Sources close to the show have told ETimes TV, that Kuch Rang Pyaar Ke Aise Bhi fame Erica Fernandes and Naagin actress Adaa Khan have been approached for the upcoming season. Well, both the actresses have amazing dancing skills. RepReportedly, the actresses are currently not busy with any longer commitments but have a few music videos, and brand endorsements that are keeping them busy. There are chances that the divas might say yes to the show and participate in it. Jhalak Dikhhla Jaa is expected to go on floors in July or August first week. Also Read - Ranveer Singh-Deepika Padukone, Aamir Khan-Karisma Kapoor and more Bollywood stars who shared the hottest lip-lock scenes [View Pics]

Moreover, there are reports that Shah Rukh Khan, Kajol have been approached to be the judges on the show along with choreographer Farah Khan as the third judge. Also Read - Alia Bhatt, a soft target for trolls? From Koffee with Karan blooper to pregnancy announcement - here's how Brahmastra star became the butt of all jokes