Mahhi Vij and Jay Bhanushali revealed that their temporary cook allegedly threatened to kill them and their two-year-old daughter Tara with a khanjar. 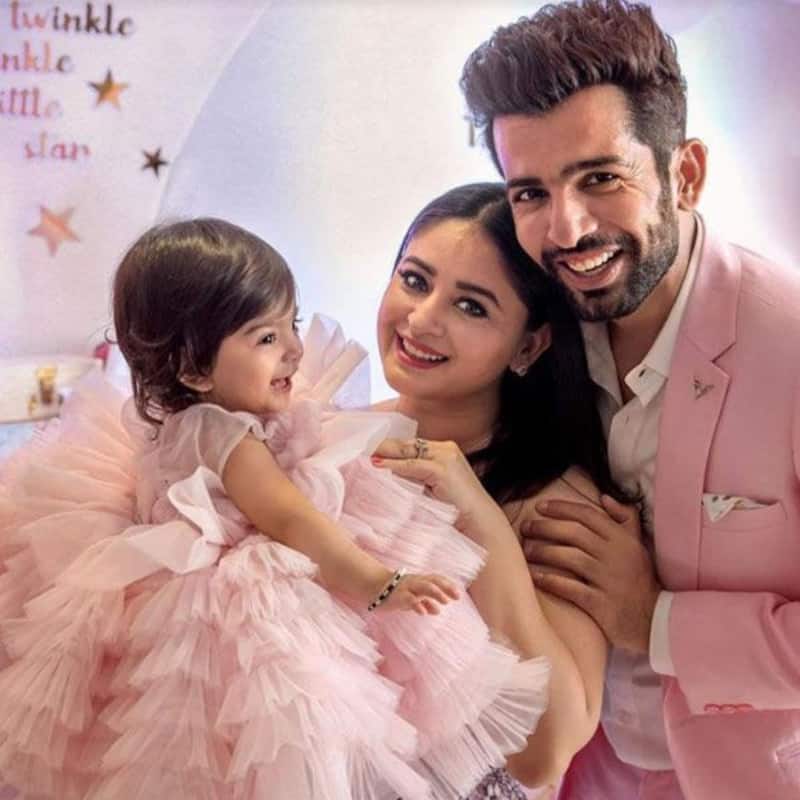 TV couple Mahhi Vij and Jay Bhanushali recently filed a police complaint on Thursday after their temporary cook allegedly threatened to kill them and their two-year-old daughter Tara. Mahhi took to her Twitter handle on Thursday and shared a series of tweets narrating her experience. Later, the actress deleted the tweets but spoke about the incident. Also Read - Divyanka Tripathi Dahiya, Rashami Desai, Hina Khan and more TV actresses who clapped back at their fat-shamers

On Thursday evening, Mahhi posted a series of tweets and revealed that her cook who was hired a few days ago was stealing things from their house. Mahhi informed the cops as she was scared for herself and her family. She alleged that the man threatened to stab her with a khanjar. Also Read - Nia Sharma, Karan Wahi, Bharti Singh and more TV stars who got severely injured on the sets of their shows

In an interview with ETimes, Mahhi said that the cook was hired three days ago and they knew that he was stealing. "When Jay came, he wanted to settle the bill but the cook demanded to be paid for the entire month. When Jay tried to reason out, he said ‘200 bihari laake khada kar dunga’ (I’ll get 200 people outside your house). He got drunk and started hurling abuses at us. We went to the cops. I don’t care if anything happens to me, but I was scared for my daughter," she said. Also Read - Erica Fernandes, Jannat Zubair, Mahhi Vij and more TV actresses who REFUSED to do intimate scenes with co-actors

Mahhi and Jay filed a police complaint, but later he was out on bail. She said, 'I am scared for my family’s safety. I heard he will be out on bail.' Mahhi and Jay got married in 2011 and are parents to daughter Tara.