Sayantani Ghosh shares shocking ordeal of being body-shamed for her breast size and casting couch; says 'a producer wanted to...'

Naagin actress Sayantani Ghosh recently spoke about being body-shamed for her breast size and casting couch incident that she went through. She said, 'One lady said 'you are not flat-chested, you are pretty okay, on the higher side, in terms of your breast size, you must be having a lot of sex, right?'. 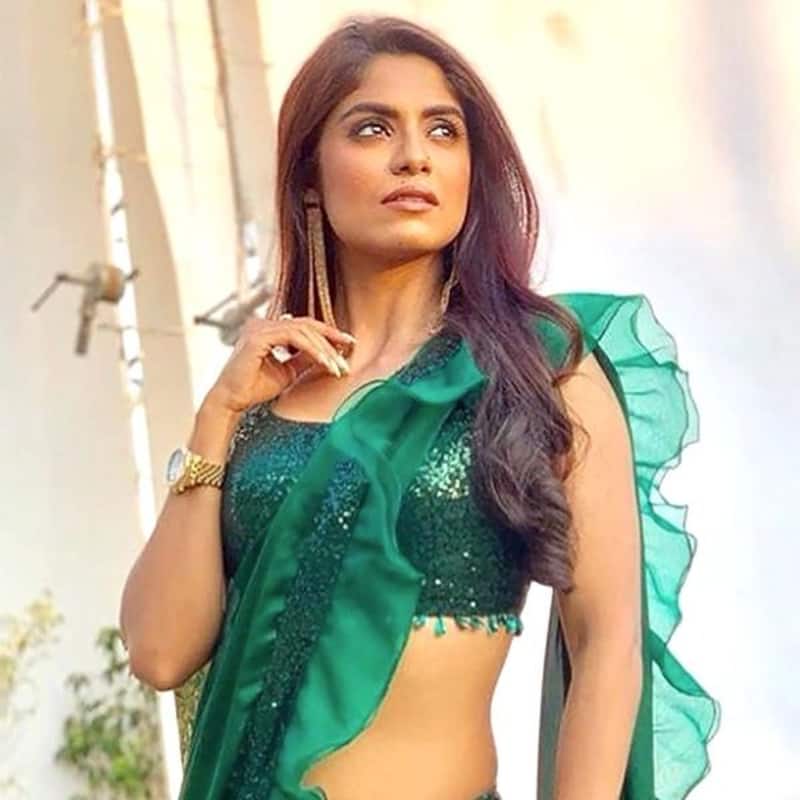 Naagin actress Sayantani Ghosh who has been a popular face in the television industry has become a household name. She has been part of several hit TV shows including Naaginn, Banoo Main Teri Dulhann, Sabki Laadli Bebo, Sanjivani, and many more. Recently, the gorgeous actress spoke her heart out about being body-shamed and facing the casting couch in the industry. In an interview with Bollywood Bubble, Sayantani opened up about the harsh standards of beauty that the entertainment industry has. She spoke about being body shamed for her breast size and said, “As far as my memory goes, I have faced such comments from my teenage years. One lady said ‘you are not flat-chested, you are pretty okay, on the higher side, in terms of your breast size, you must be having a lot of sex, right?’ So she thought that if you have a lot of sex, your breasts grow. I don’t even know what was that supposed to mean. And I’m like… I was a virgin then. I was like what is happening? So such things, they scar you unknowingly." Also Read - Brahmastra actress Mouni Roy reveals how her hardcore Naagin fans reacted to Junoon; says, 'Don't want them to only give love to...' [Exclusive Video]

Sayantani also spoke about the casting couch and said that a producer wanted to spend time with her. She said that the producer knew her strengths and weaknesses and he said that he knew that she will not be able to pull off the role. He offered to spend time with her to help her understand the role better. He told her, “I think we should spend more time together and get to know each other." Also Read - Sherdil Shergill: Before Surbhi Chandna bagged Manmeet, THESE 5 TV beauties refused the role opposite Dheeraj Dhoopar

Sayantani said that she has dealt with the casting couch and at times it has depressed her. She further continued saying, “I have dealt with it (casting couch) and at times it depresses you. You start questioning yourself, ‘Is there something wrong with me? Am I the one who is giving out such vibes to the other person so they think they have the right to approach me that way?’ Even if you are not at fault, you start questioning your self-worth." Also Read - Naagin 6 star Tejasswi Prakash buys home in Goa; joins Akshay Kumar, Priyanka Chopra and more biggies who have beach properties