If reports are to be believed then Ankita Lokhande and Vicky Jain might have won the first season of reality couple show Smart Jodi. Here's what you need to know... 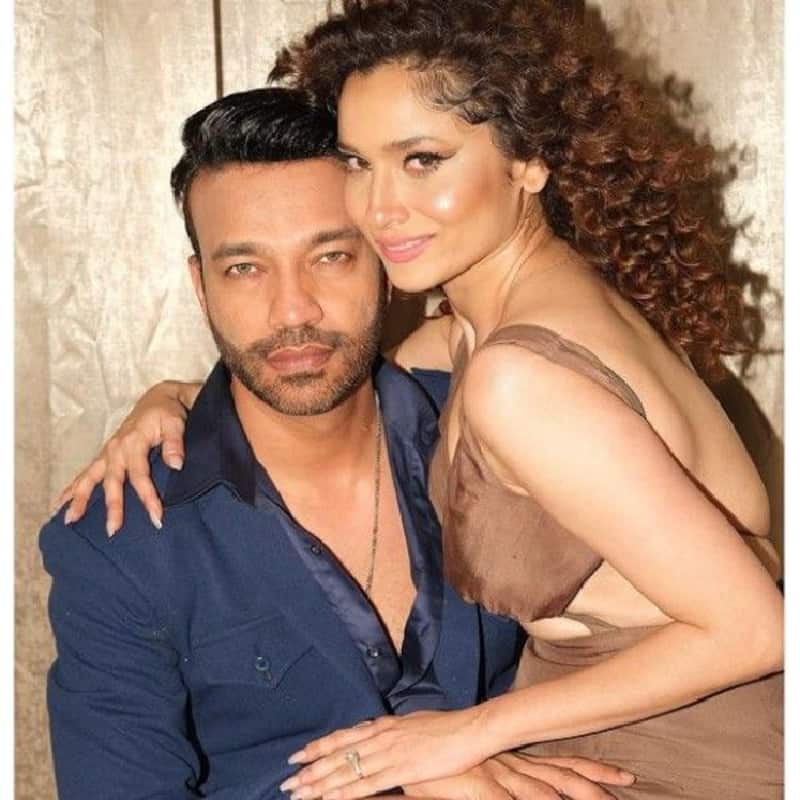 The popular couple's reality shows Smart Jodi started in February and managed to win audiences' hearts with the celebrity couple's sizzling chemistry. Bhagyashree and Himalaya, Ankita Lokhande and Vicky Jain, Neil Bhatt and Aishwarya Sharma, Balraj Syal and Deepti Tuli, Arjun Bijlani and Neha Swami, Gaurav Taneja and Ritu Rathee, Ankit Tiwari-Pallavi, Rahul Mahajan-Natalya, Monalisa-Vikraant Singh, Krishnamachari Srikkanth and Vidya had participated in the reality show. Celebrity couples including Ankita Tiwari-Pallavi Tiwari, Rahul Mahajan-Natalya, Monalisa-Vikraant Singh were eliminated from the show. The show had reached its finale. The celebrity couples and the makers of the show have already shot the finale episode and audiences are excited to know who has won the show. Well, the first season of Smart Jodi has got its winner. Also Read - Shehnaaz Gill, Kapil Sharma, Ankita Lokhande and more: Meet the TV Instagrammers of the week

Reportedly, Ankita-Vicky, Arjun-Neha, and Bhaghyashree-Himalay had reached the top three finalists. If reports are to be believed then Ankita and her husband, Vicky have won the show by defeating others. Well, Pavitra Rishta actress Ankita had shared a few pictures on her Instagram stories of them partying with their friends. One of their friends played the congratulations song in the background. Also Read - Ankita Lokhande, Mouni Roy, Rubina Dilaik and more celebs whose toned legs in slit gowns show the work they put in for the leg muscles [View Pics]

Take a look at the picture - Also Read - From Ankita Lokhande-Vicky Jain to Alia Bhatt-Ranbir Kapoor: 5 married couples who are bold and hopelessly romantic [View Pics]

In the picture, the couples and the team of Smart Jodi were seen posing happily. While Ankita was seen holding the trophy of Smart Jodi in her hands. This picture hints that Ankita and Vicky have won the first season of Smart Jodi.