Taarak Mehta Ka Ooltah Chashmah: Dilip Joshi REVEALS whether Dayaben will return to the show; says 'Disha Vakani has been...'

Actor Dilip Joshi recently spoke about whether his co-star Disha Vakani will return in Taarak Mehta Ka Ooltah Chashmah. Here's what he said about his co-star... 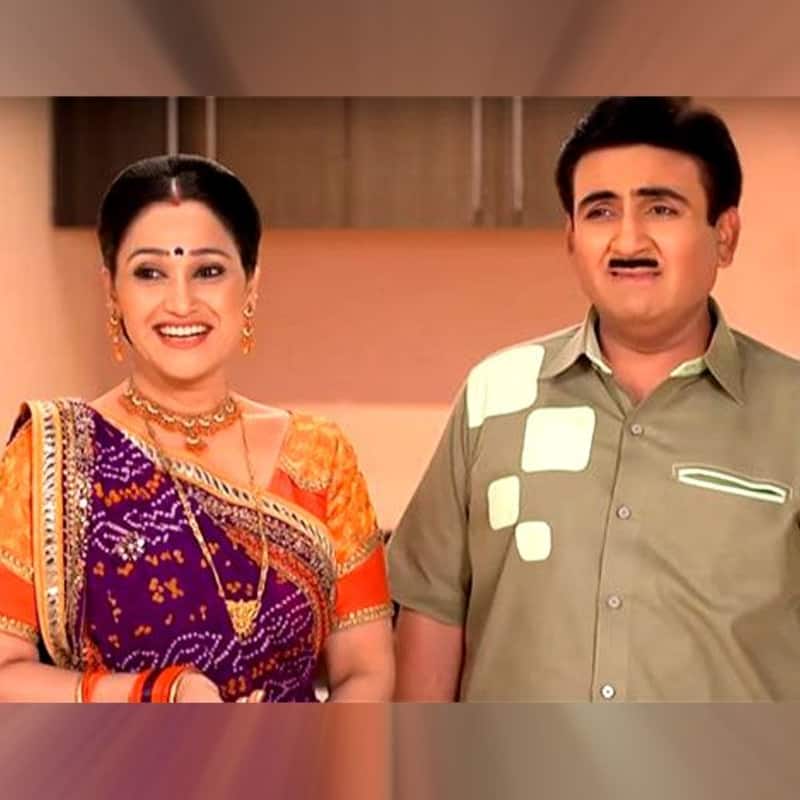 Popular actor Dilip Joshi who plays the role of Jethala Champaklal Gada in Taarak Mehta Ka Ooltah Chashmah expressed his happiness for his co-star Disha Vakani as she became a mother again. Dilip said that he is happy that Disha became a mother to a baby boy. He said, 'Disha is my co-actor, and viewers have always enjoyed watching us on the show. I am happy for her and her family.' Dilip even said that it has been five years that Disha has been on a break from the popular sitcom. Also Read - Trending TV News Today: Khatron Ke Khiladi 12 to be the longest running season, Raj Anadkat quits Taarak Mehta Ka Ooltah Chashmah and more

He further added saying, 'Now, whether she will come back or not, only the production house knows and I would not like to get into it. Also, I am happy that the viewers continue to shower the same love and attention that they used to when Daya was shooting.' Also Read - Trending TV News Today: Charu Asopa wants divorce from Rajeev Sen, Taarak Mehta Ka Ooltah Chashmah gets new Nattu Kaka and more

Dilip has managed to win hearts with his exceptional role in the show and has been associated with it for the past 10 years. The actor feels that comedy is a serious business and coming up with humour in every episode throughout the year is not easy. Moreover, the actor even spoke about the rumours that stated that he is going to quit the show. He said, 'People like to spread rumours. No one bothers to clarify things. I have no plans to quit the show and I am happy with my role in it.' Also Read - Taarak Mehta Ka Ooltah Chashmah: Ghanshyam Nayak's friend Kiran Bhatt replaces him as the new Nattu Kaka