Udaariyaan's Angad aka Karan V Grover to tie the knot with longtime girlfriend Poppy Jabbal tomorrow? Here's what we know

Udaariyaan and Kahaan Hum Kahaan Tum fame Karan V Grover is going to tie the knot with his girlfriend of 10 years Poppy Jabbal in a close-knit ceremony tomorrow. Check out more details of their hush-hush wedding here: 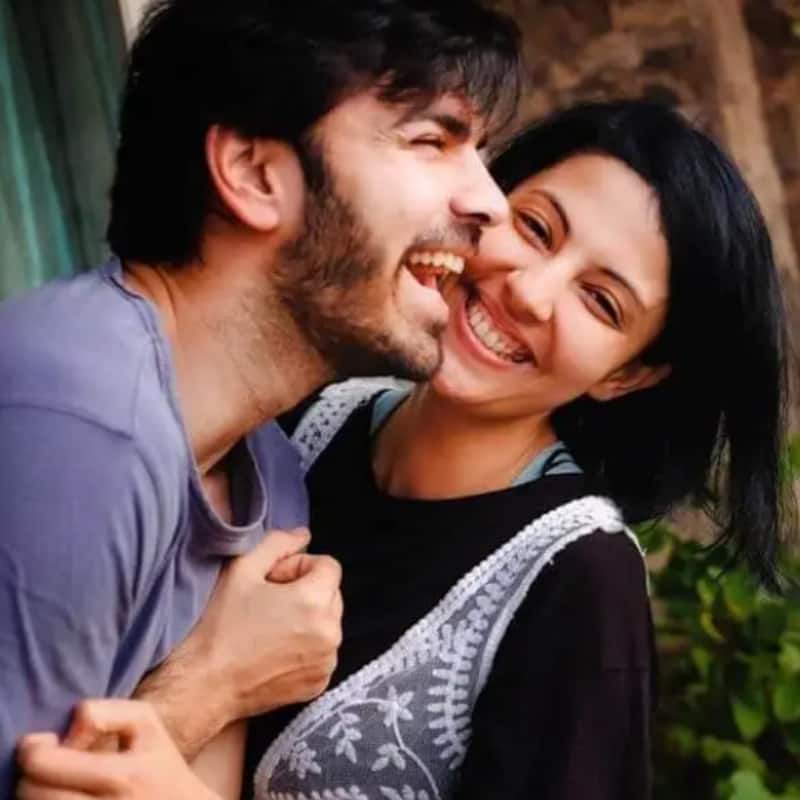 Karan V Grover is all set to tie the knot with his longtime actress girlfriend Poppy Jabbal tomorrow. Yes, you read that right. Karan V Grover, popular for playing roles such as Angad Maan in Udaariyaan and Rohit Sippy in Kahaan Hum Kahaan Tum, is reportedly tying the knot with his girlfriend of 10 years, Poppy in the hilly area of Himachal Pradesh. Yep, another handsome actor is tying the knot and we are sure this news will leave Karan's fans surprised. Also Read - Imlie, Mehndi Hai Rachne Waali, Shaurya Aur Anokhi Ki Kahaani and other shows where fans' demanded season two with same leads

A report in Etimes said that Karan V Grover and Poppy Jabbal are all set to take their relationship to the next level. The duo will be tying the knot tomorrow, 1st June 2022, in presence of a handful of people. Karan and Poppy have been dating for more than a decade and have been fairly private about their relationship. And hence, them opting for a private wedding is no surprise. Karan V Grover and Poppy Jabbal will tie the knot in Himachal Pradesh in presence of close friends and family. Also Read - Priyanka Chopra shares a passionate lip lock with husband Nick Jonas; Bollywood couples who shared a lip kiss in public

As per the report, Karan and Poppy's good friends such as Rai Laaxmi, Shama Sikander with husband James Milliron, and Sonnalli Seygall will be attending the wedding. They have reportedly left for the wedding in HP already. They'll be having a hush-hush wedding away from the busy life in Mumbai. Also Read - Mrunal Jain in Yeh Rishta Kya Kehlata Hai, Apurva Agnihotri, Karan V Grover in Udaariyaan and other TV cameos that made news [View Pics]

Karan V Grover had previously opened up about his relationship and plans to get married last year. The Kahaan Hum Kahaan Tum actor had said that he had no plans to get married as they both were busy working. Karan had been looking forward to his next, Udaariyaan. Things have changed within a year for Karan and Poppy, it seems. Well, it's a happy occasion. Congratulations, Karan and Poppy.