Urfi Javed lashes out at Chahatt Khanna for saying that she doesn't deserve to be anyone's wife or mother. 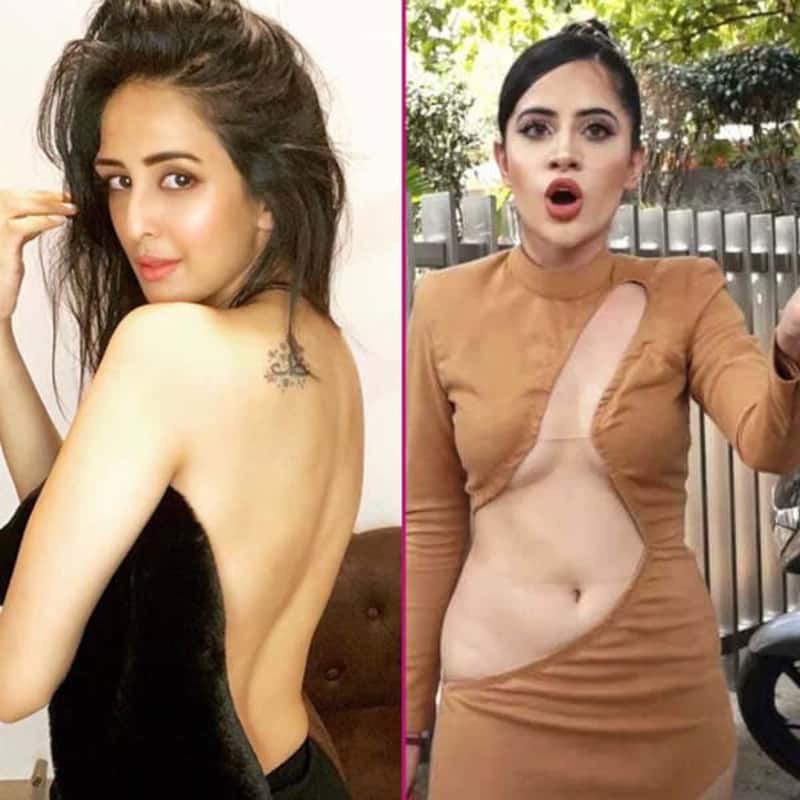 The catfight between Urfi Javed and Chahatt Khanna has once again ignited after the Bigg Boss OTT fame took a nasty dig at Chahatt for being a two-time divorcee. The Bade Achche Lagte Hain actress slammed Urfi and said she doesn't even deserve to be a wife or mother and criticised her for wearing semi-nude clothes. Urfi gave a befitting reply to Chahatt Khanna by sharing her comment and highlighting her comment about semi-nude pictures. She shared pictures few pictures of Chahatt in bikinis and more and took a dig at her reply. Also Read - Urfi Javed, Tina Datta and more TV divas who loved to pose topless on Instagram [View Pics] 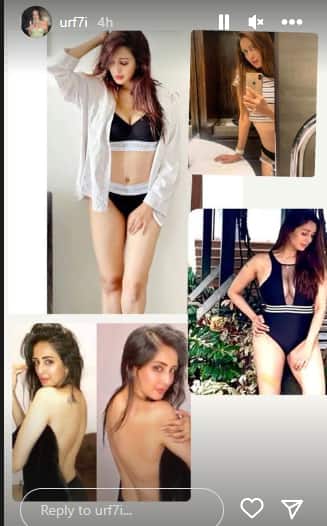 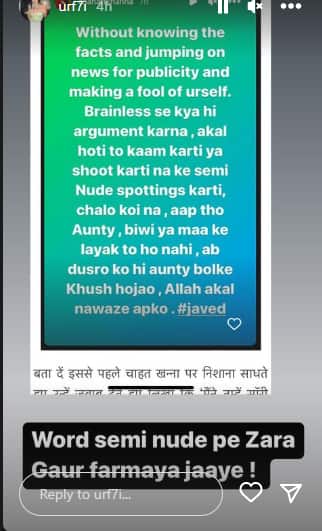 Urfi even changed her Instagram display picture for a while and kept Chahatt Khanna's photo proving her point. In the video, she slammed Chahatt and said that she isn't here to become anyone's mother or wife and has no interest. This fight is not coming to an end. When Chahatt Khanna's name appeared in conman Sukesh Chandrashekhar's case, Urfi took a dig at her and called her the gold digger who visits Tihar jail and takes gifts from people, but still, she is the obnoxious one who wears bizarre clothes and pays the media. She wrote, "I said sorry for speaking about your divorces. Why will I apologize for you going to jail to take money and gifts from random men? Stop embarrassing yourself." Urfi in her videos even questioned Chahatt about what she had by being a mother and wife.

Urfi Javed often faces criticism for wearing clothes that are termed as bizarre. The catfight started after Chahatt in her interaction had slammed the girl for wearing weird clothes and spreading nudity. While Urfi hit back at her and took nasty digs at Chahatt for being a two-time divorcee, she later even apologised for the same as she realised that she shouldn't have gone personal.