Urfi Javed hits back at trolls and celebs with the question, 'Uorfi airport aati hai, but jaati kahan hai'?

Uorfi Javed or Urfi Javed was recently papped at the airport. Through shutterbugs she hit back at trolls who believe that she visits airports but doesn't travel anywhere. 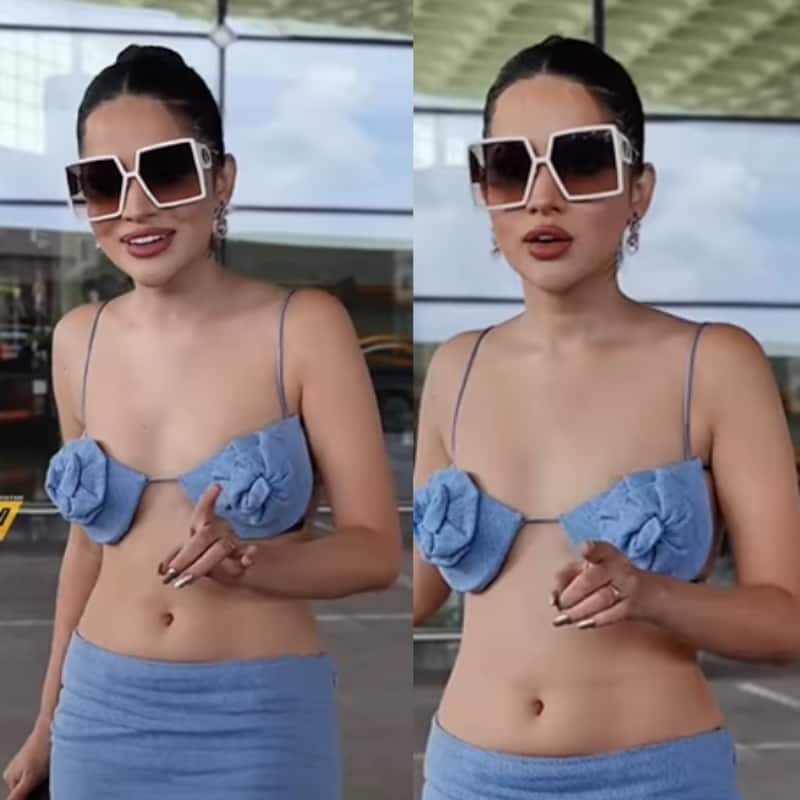 Urfi Javed who has now changed her name to Uorfi Javed achieved big fame after her stint in Bigg Boss OTT. Though her stay inside the controversial house was very short, she grabbed everyone's attention with her out-of-the-box fashion sense that she demonstrated after the show. She does get trolled often but negative comments do not fade her enthusiasm to be bold and beautiful. Well, she has also been trolled for appearing at the airport and more. People questioned her where is she headed to as she is always papped at the airport. In a recently video, she has given it back to all. Also Read - Kriti Sanon, Shilpa Shetty, Ananya Panday and more: Bollywood actresses criticised for copying Urfi Javed's style

Entertainment News: Uorfi Javed gives it back to trolls with full power

Urfi Javed was papped at the airport and on camera, she said that shutterbugs should film her going inside the airport so that people know that she indeed is traveling somewhere. She was also willing to show the shutterbugs her ticket to confirm her claims. For her airport fashion, she could be seen in a blue short skirt and a matching backless bralette with two flowers covering her assets. Quite a risque outfit for traveling we would say. She added sass to her look by sporting huge sunglasses. Also Read - Tired of Urfi Javed's bizarre style? Her sister Asfi Javed shows how to be casual and yet very fashionable [View Pics]

Check out Uorfi Javed's video below:

In the past, Urfi Javed has spoken up against the trolls. She has slammed trolls on quite a few occasions. She has also given it back to many celebrities who have spoken about her fashion sense.