Trolled for her style, Uorfi Javed impresses Hollywood fashion designer Harris Reed by recreating one of his looks [Watch]

Uorfi Javed finds an admirer in an international designer Harris Reed. The fashion designer is known for making custom wears for Harry Styles, Emma Watson and other celebrities. 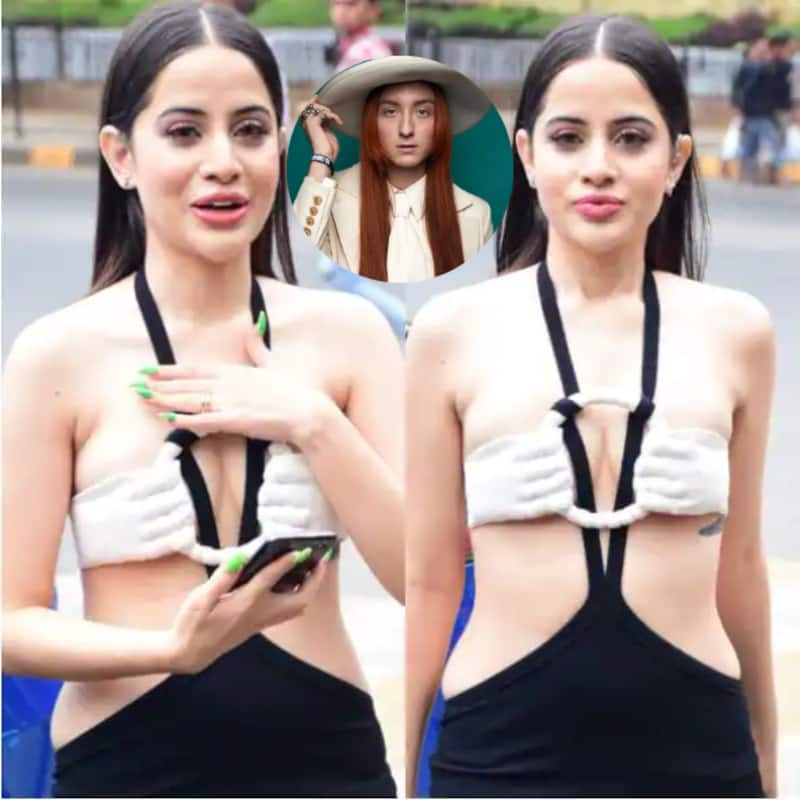 Uorfi Javed is one of the most talked about celebs in the entertainment industry. She is known for her unique and bold fashion sense. A lot of times her outfits have been labelled as bizarre. Uorfi even gets trolled online for the same. Netizens never stop criticizing her looks but Uorfi is unfazed by all the hate. The Bigg Boss OTT contestant knows how to ignore them and is savage in her own way. Having said that Urfi Javed also has some supporters and admirers. And now, international fashion designer Harris Reed has praised Uorfi. You read that right! Also Read - From Sonam Kapoor to Uorfi Javed: Divas who have REGRETTED their nasty verbal attacks on other celebs

Remember, a couple of days ago, Uorfi had stepped out in the shortest crop top ever. It has been made with hands and has a skirt in black with suspenders stylized in halter-neck fashion. Uorfi got flak for the same yet again. Check out the video below: Also Read - Urfi Javed apologises to Chahatt Khanna for dragging her divorce in their nasty fight: 'It was low of me to comment'

Now, international designer Harris Reed who has designed for celebrities such as Harry Styles, Emma Watson, Adele and more popular stars took to his social handle and shared Urfi’s reel video. Yes, you read that right. Harris Reed claimed to be obsessed with Uorfi’s outfit which is inspired by his collections. He was bowled over by the millions of views that Uorfi got on one of her videos. In the video, he is heard saying, “This girl is clearly very famous who remade one of my show looks and has 45 million views. It is very obsessive and I'm really obsessed.” Check it out here: Also Read - Urfi Javed resumes fight with Chahatt Khanna by posting ULTRA-HOT video; again takes a dig at her alimony money

Y'all Harris Reed is obsessed with Urfi Javed pic.twitter.com/2X23ZZzJ3D