Urfi Javed reacts to Anjali Arora's leaked MMS video controversy: 'Even if she did it...'

Urfi Javed said that even if Anjali Arora did it in the leaked MMS video, the former Lock Upp contestant did not want the video to be out in public domain. She suggested Anjali to remain calm as people would forget this incident in the next two years. 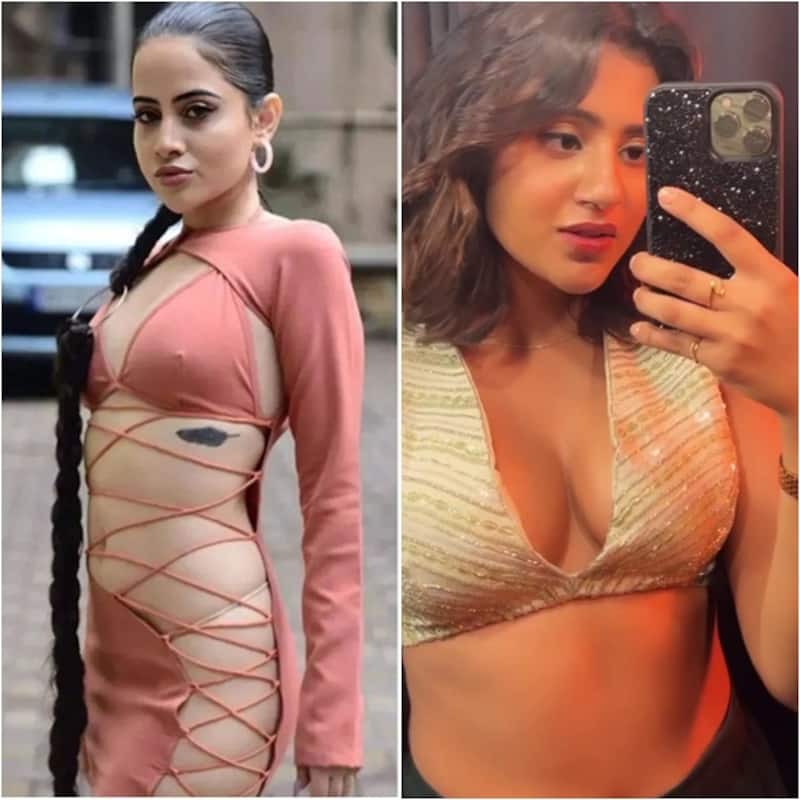 Lock Upp fame Anjali Arora had found herself in hot waters when her alleged sexually explicit MMS video was leaked online. Many people were convinced that it was her in the leaked video, however, Anjali had maintained that it was not her. While Anjali continues to face the unsavoury questions about the MMS video, Bigg Boss OTT fame Urfi Javed has now come out in support of her. Also Read - Hansika Motwani to Anjali Arora: Actresses who hit headlines for alleged MMS Leak scandal

According to Zoom, Urfi said that even if it is Anjali in the leaked MMS video, the former Lock Upp contestant did not want the video to be out in public domain. She said that even if she did it or any girl records herself while masturbating or having sex, and that video leaks, she is still the victim. She said that the girl recorded the video for herself and she did not want the world to see it. Also Read - Anjali Arora birthday bash: Lock Upp beauty sizzles in red velvet gown; Umar Riaz, Nisha Rawal and more join celebrations

Urfi sympathized with Anjali saying that she must be going through a lot because it is tough to deal with the situation when your private pictures or videos gets leaked for everyone to see it. She said that people constantly sexualise you and make you feel naked from the inside. Also Read - Anjali Arora brings ex-lovers Urfi Javed and Paras Kalnawat together; watch viral video

She revealed that she suggested Anjali to remain calm as people would forget this incident in the next two years. She also slammed the people of the country where they indulge in victim blaming. She said that if a girl is raped, people blame her for her clothes and put them in the wrong light. "India mein ladkiyon blame karte hain, unhe chudail banaya jaata hai," she said.

Meanwhile, Anjali has taken a strong stance over the leaked MMS video controversy. She gave a befitting reply to those who kept trolling her saying that people can't digest anyone's success, so they try to bring them down by any means possible.