Urfi Javed says her mother is worried about her safety amidst the Chitra Wagh row; finally opens up on why she wears bold outfits

Urf Javed has been having not-so-pleasant exchanges with BJP politician Chitra Wagh. And not to forget the threats Uorfi has been receiving online and over the phone. The Bigg Boss OTT fame's mother is worried for her safety. 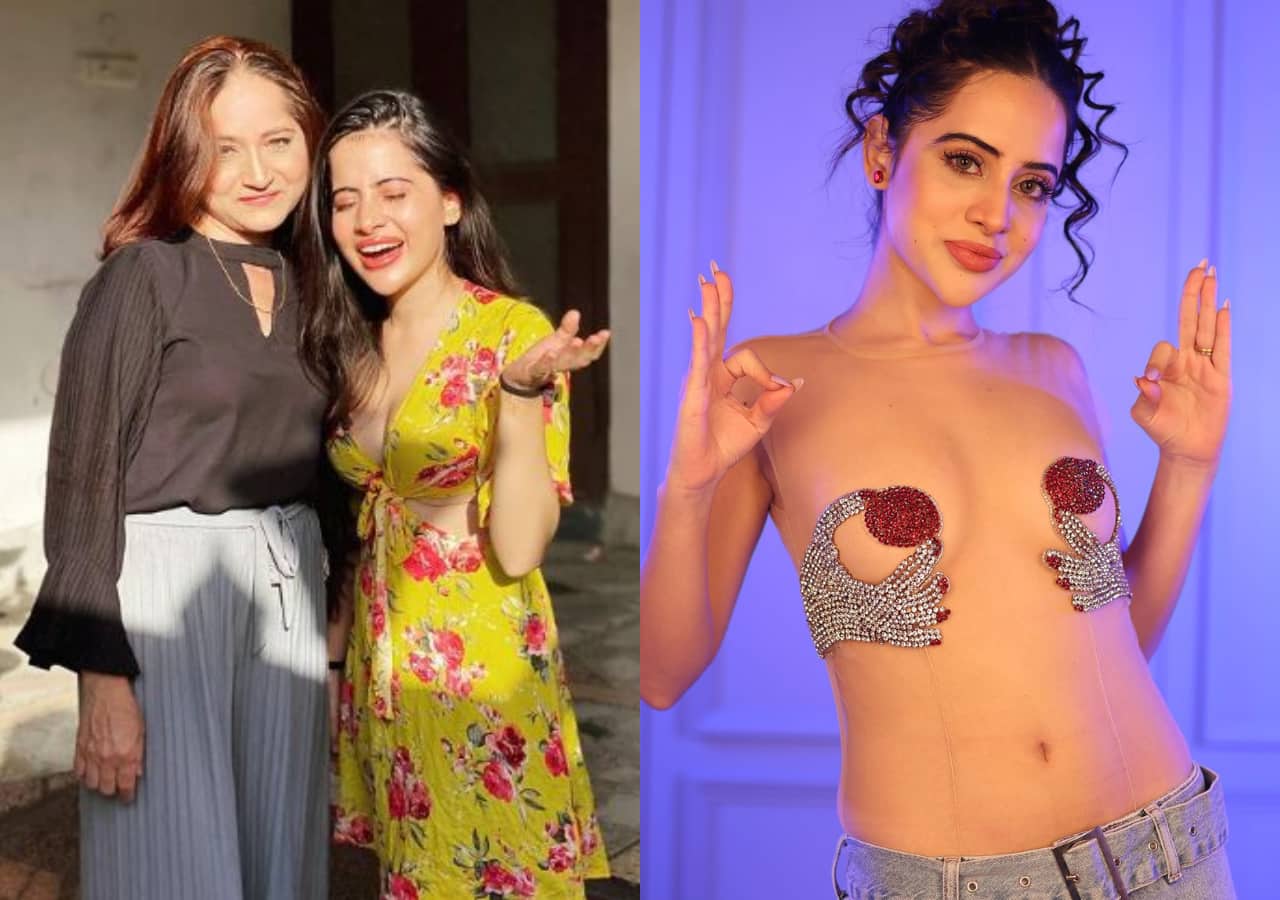 Urfi Javed is one of the most talked about celebrities in the country and it's all thanks to her dressing sense and all the controversies that she courts because of the same. The actress recently got involved in a row with a politician, BJP leader Chitra Wagh. The latter had tweeted out about Urfi Javed's clothing. Since then, Urfi has been giving it back to Wagh. She even registered a police complaint against Wagh for criminal intimidation and threats. And now, Uorfi Javed has opened up on how her mother fears for her safety and even why she dresses up in bold outfits. Also Read - Trending TV News Today: Shehnaaz Gill silences noisemakers, Sajid Khan breaks down while leaving Bigg Boss 16 and more

Well, on Tuesday, as per a report in ETimes, the Maharashtra State Commission for Women asked the police to look into the safety of Urfi Javed. Urfi says that if the politicians think she is doing anything illegal, they should go to the police or court rather than taking matters into their own hands. The Yeh Rishta Kya Kehlata Hai actress adds that she feels unsafe because it's not a regular person but a politician, a person in power, who is openly threatening her. They are the people who can influence many others. Also Read - Urfi Javed takes bold and bizarre to the next level in latest photo shoot; will leave your jaws dropped

In an interview with the online entertainment portal, Urfi Javed revealed that her parents stay in Lucknow and do not interfere with her career or life. But given the ongoing threats in the public domain, they are worried about her safety. She says, "My mother gets worried when she hears about these things, because it’s not just on social media, I get calls too." Her statement is going viral in Entertainment News right now. Also Read - Trending Entertainment News Today: RRR maker SS Rajamouli meets 'God' Steven Spielberg, Urfi Javed lodges police complaint against Chitra Wagh and more

Uorfi Javed says that she is doing it all for attention as the celebs say. The Splitsvilla 14 contestant also adds that the industry is all about getting popularity and attention and asks what's wrong with that. Urfi says that she has done nothing wrong but is made to feel like a criminal. Urfi Javed says that everyone has something to say about her clothes but not about those who have been threatening her with rape and murder. Urfi also adds that there are a lot of other people who dress boldly and upload pics on Instagram.