Bigg Boss OTT contestant Urfi Javed's latest Instagram post will leave you in shock. Urfi Javed is known for her bold and risque style statements and that's what she did, went topless, with a twist. 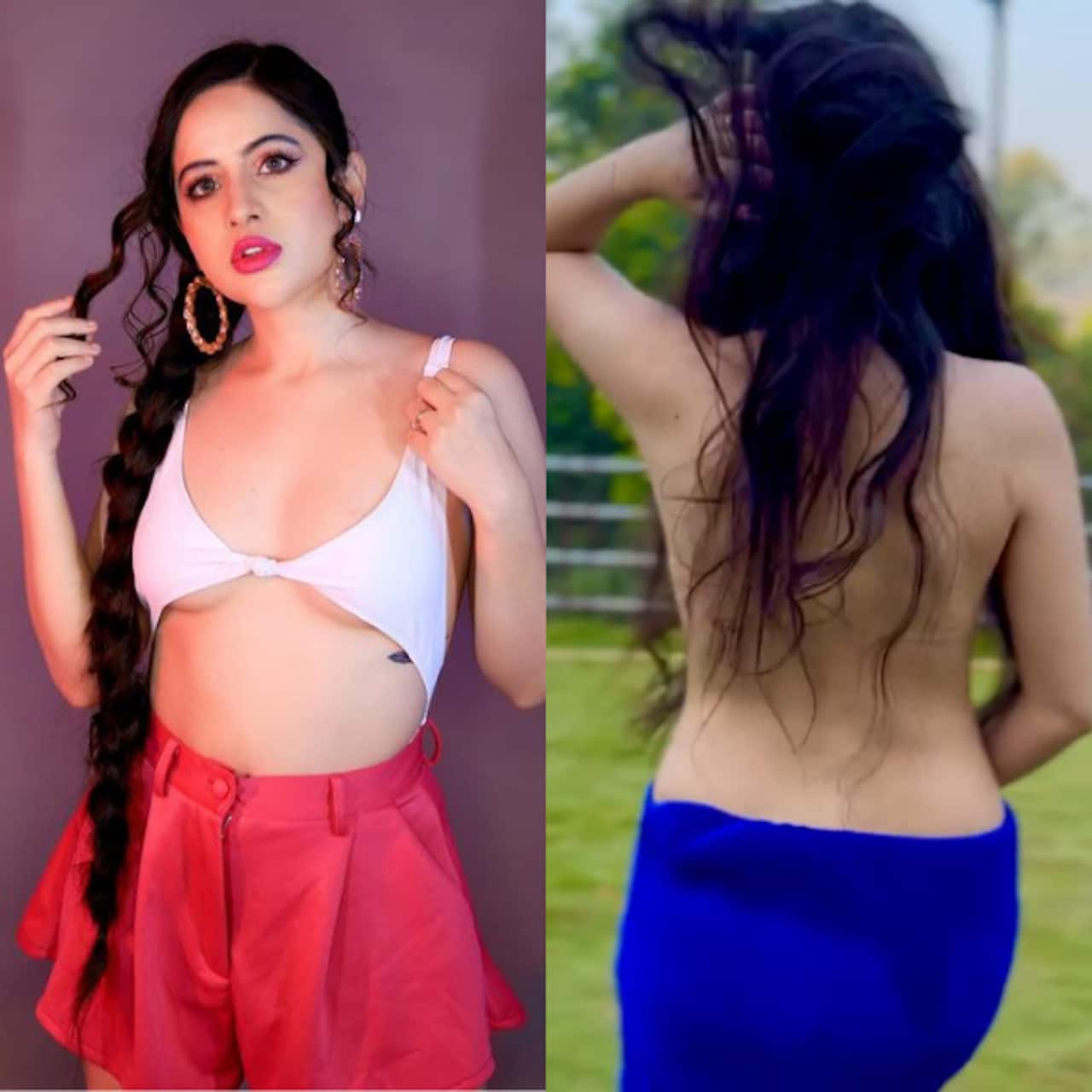 Bigg Boss OTT contestant Urfi Javed is known for her risque style statements, videos and posts on social media. Urfi never fails to add a shock value with her looks. While some dislike Urfi's bold avatar, some are taken by the pretty actress' guts to take risks. Urfi keeps teasing her fans with amazing reels and photoshoots, and that's what she has done even now. Urfi Javed shared a topless video on her gram. In the video, Urfi has her back to the camera. It seems she has gone topless for a photo shoot. She plays around with her long wavy hair like a mermaid before turning around and surprising her fans. Also Read - Urfi Javed claims she's unable to find house on rent being a Muslim; reveals why she's banned from Muslim society

BollywoodLife Awards 2022 is here and VOTING lines are NOW OPEN. Vote for Most Popular Web Series below:

To Vote in other categories log on to awards.bollywoodlife.com Also Read - Garbage bags to artificial nails: 7 times Urfi Javed made outfits using unthinkable materials and left everyone surprised with results [VIEW PICS]

When Urfi turned around, Urfi shocked everyone that she was dressed and had been teasing fans with the seemingly topless video. "We making the noise !!" Urfi captioned the post. Fans started commenting, that they believed her to be actually topless. "Had us in the first half ngl", "Wakt ne ekdm se jajbat badal diya o bhai maro mujhe ye mjak ho rha. H", "You got me the first half", "Ye sarasar dhoka h apne fans k saath is tarah se kisi ko dhoka dena galat h", "Ak dum se jazbat badal diye", netizens wrote in the comments section. Check out Urfi's video below: Also Read - Urfi Javed creates outfits from kachre ki thaili; leaves netizens with mixed reactions [Watch Video]

Urfi Javed is known for her stint in shows like Yeh Rishta Kya Kehlata Hai, Yeh Hai Aashiqui, Chandra Nandini, Meri Durga to name a few. Urfi is known for being bold and she doesn't pay any attention to the trolls. However, Urfi knows, how to give it back to the trolls. Urfi is unfazed with all the criticisms coming her way too.