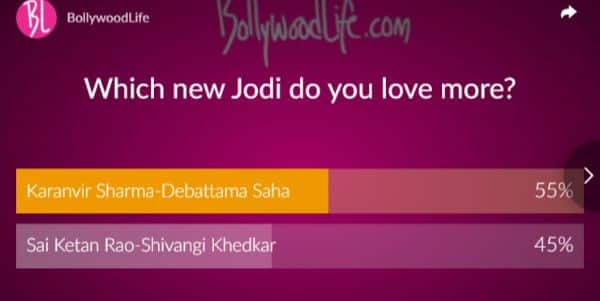 On the show, Shaurya Aur Anokhi Ki Kahani we have seen that the two are now married. The wedding happens in the same campus where the couple met for the first time. Fans marveled at how Anokhi (Debattama Saha) made Shaurya (Karanvir Sharma) a changed person over time. As we know, he was a complete misogynist. Shaurya believed that women who are career-oriented do not care for families. Anokhi busts his myth and makes him a far better human being. Also Read - Shaurya Aur Anokhi Ki Kahani: #ShaKhiKiShaadi trends on social media as Shaurya and Anokhi finally become man and wife — read tweets