'Will let the world know when the time is right,' says Yeh Rishtey Hain Pyaar Ke actor Shaheer Sheikh on his relationship status

Yeh Rishtey Hain Pyaar Ke actor Shaheer Sheikh talks about his relationship status and says that he will let the world know when the time is right. Check out the whole story to find out more. 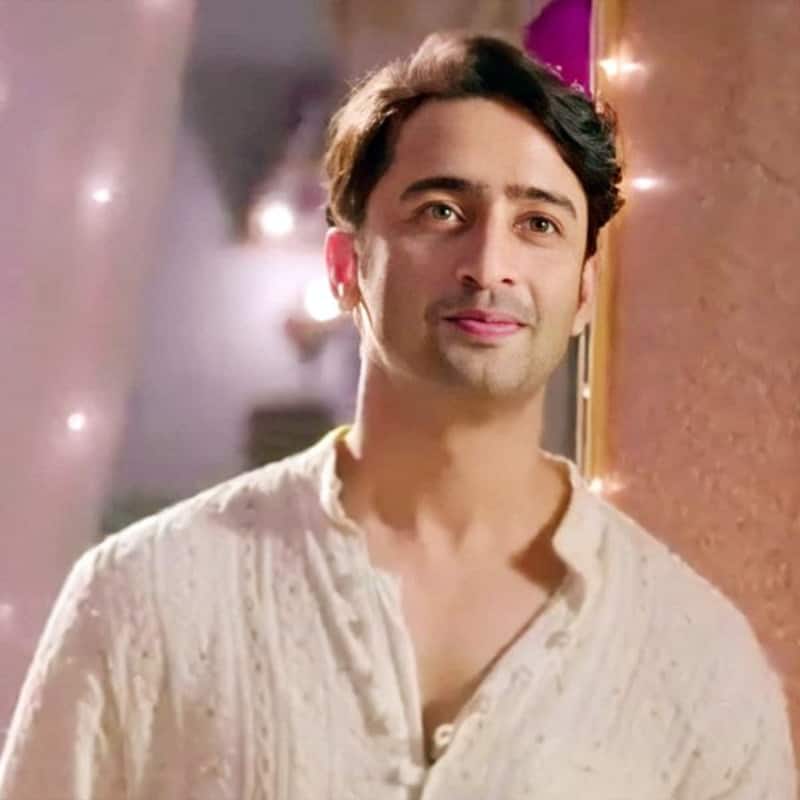 Yeh Rishtey Hain Pyaar Ke actor Shaheer Sheikh has been the most talented actor of the television industry. He has begun his career with the youth-based show Kya Mast Hai Life and soon became the most known face of the television industry. Shaheer Sheikh rose to fame with Navya...Naye Dhadkan Naye Sawaal opposite Somya Seth. He was loved as Anant Bajpai in the show and his cute chemistry with Somya is still remembered by all. Shaheer Sheikh established a handsome lover-boy image for himself with the show. Then he switched to a totally different role and played Arjuna in Mahabharat. He is a versatile actor and his performances are proof. We then saw him as Dev Dixit in Kuch Rang Pyaar Ke Aise Bhi and now as Abir in Yeh Rishtey Hain Pyaar Ke. The actor has surely impressed us all with all his performances. Also Read - Kundali Bhagya's Shakti Arora to Pavitra Rishta 2's Shaheer Sheikh: TV actors who replaced OG stars and got brutally trolled

It won't be wrong to say that he is the heartthrob of the nation. Many have been asking him about his relationship status. The actor spoke about it in an interview with ETimes. He said, "The lockdown made me realise that I keep pushing this (marriage) every next two years, but you never know if you will see those years. But, right now, to start a family, I need a bigger apartment and I am working towards that. As far as dating is concerned, I will definitely spill the beans and let the world know when the time is right." Well, it seems he is already dating someone. If this is true many hearts are going to break soon. Also Read - Shaheer Sheikh, Fahmaan Khan, Mohsin Khan, Harshad Chopda and other TV hunks who are yet to debut in Bigg Boss, Khatron Ke Khiladi and other reality shows [View Pics]

Talking about Yeh Rishtey Hain Pyaar Ke, the show will soon go off-air and will be replaced by Devoleena Bhattacharjee's Saath Nibhaana Saathiya 2. Fans are disappointed with this decision and want the show to get an extension. Also Read - Shaheer Sheikh, Fahmaan Khan, Shraddha Arya and other TV stars who rocked Instagram this week