Will Paras Kalnawat flourish after the Anupamaa controversy? Is Jhalak Dikhhla Jaa 10 a new start? Check out Tarot prediction

Anupamaa: Will Paras Kalnawat's career thrive after his unceremonious exit from the show? What are his chances of winning Jhalak Dikhhla Jaa 10? This is what Tarot predicts as per celebrated expert Aditya Nair 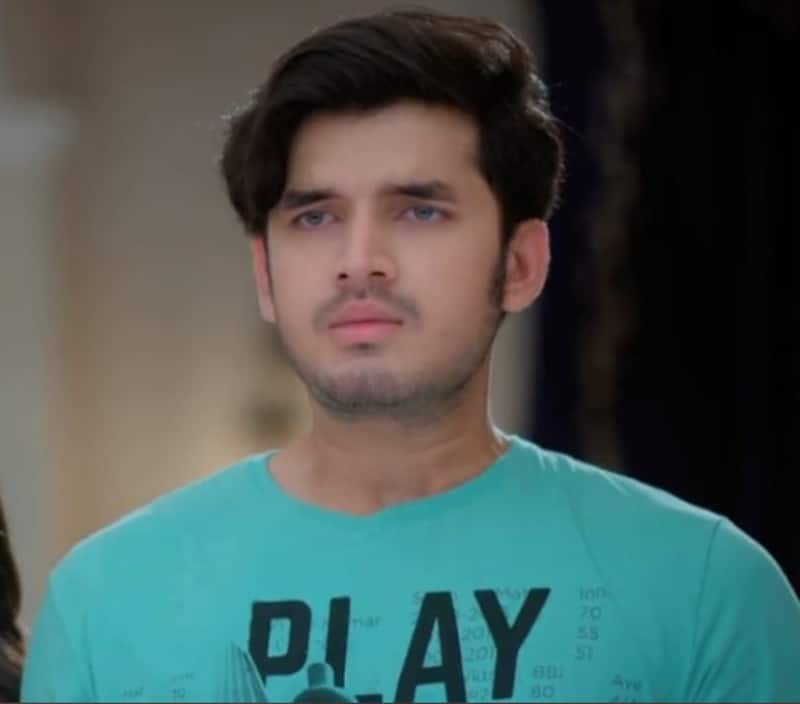 Anupamaa's Paras Kalnawat is making news and how. The young actor was sacked from the team of Anupamaa after he signed Jhalak Dikhhla Jaa 10 with a rival channel. He has given a series of interviews after that saying that how there is discrimination on the sets of the hit daily. Paras Kalnawat addressed a number of issues faced by him. He also dropped hints of what could possibly be wrong. Post this, everyone has been wondering if his career will get that impetus with his new show, Jhalak Dikhhla Jaa 10. This is what celebrated Tarot card Aditya Nair has to say. Also Read - Koffee With Karan 7: Karan Johar upset with Deepika Padukone and Katrina Kaif? Makes his displeasure obvious

He has said that the Universe is working together to bring positive changes in Paras Kalnawat's life. He said that he got the Oracle cards of Free Spirit, Light and Courage for Paras Kalnawat. This means that he (Paras Kalnawat) should live his life as per his values and it was time to show the world his unfiltered side. The cards also encouraged Paras Kalnawat to live his life fearlessly. It said that he had determination to forge his way ahead. Also Read - Laal Singh Chaddha vs Raksha Bandhan low box office collections day 1: Is boycott trend real culprit? These drastically changed ticket rates show the HARSH truth

He has got the Eight Of Pentacles card which denotes that he will enter a new dimension. This time, Paras Kalnawat's efforts won't go in vain. Aditya Nair has advised Paras Kalnawat to, "Pay close attention on the details. This card brings a great omen as it signifies new projects and You may find yourself achieving a level of mastery in whatever you are doing. This will be achieved by hard work, dedication and diligence which according to me is inbuilt."

He also warned the actor against betrayals and told him to look for red flags in his professional space. As per Aditya Nair, Kalnawat can achieve great success if he keeps a cool head and manifests the right things job-wise. But he advises him to be discreet of his plans and strategies.

Aditya Nair feels that Paras Kalnawat has full chances to win this season of Jhalak Dikhhla Jaa 10. He stated, "He has got the Chariot and Temperance cards. The Chariot is a card of success, ambition, determination, hard work and focus. I can see major possibilities to win this season Paras. This is the time to prove yourself and universe is with you. With "Temperance Card" you are asked to have patience and persistence."