Will Shaheer Sheikh team up with THIS top TV actress for Rajan Shahi's show? [Exclusive]

Is Shaheer Sheikh going to work with THIS top actress for his upcoming show with Rajan Shahi on Star Bharat? [Exclusive] 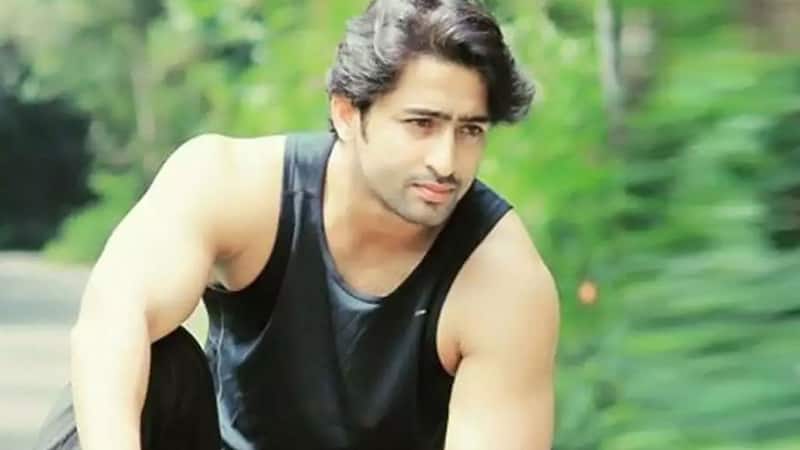 Fans of Shaheer Sheikh are eagerly waiting for his show with Rajan Shahi. It is said to be a social drama. As per our sources, the show might go on air from the end of March. It has been delayed due to some reasons. One of them is the lack of availability of an empty space in Goregaon's Film City to make the set. After Yeh Rishtey Hain Pyaar Ke, Shaheer Sheikh and Rajan Shahi are coming together for the second time. The show will come on Star Bharat. The makers are now on a hunt for a leading lady who can match his acting chops. Also Read - Raksha Bandhan 2022: Woh Toh Hai Albelaa's Kanha-Nakul, Imlie's Aryan-Arpita and more on-screen TV siblings that fans adore to bits [View Pics]

A source told BollywoodLife, "Initially, makers were looking at Hiba Nawab. But then, they felt that she did look very young in front of Shaheer Sheikh. Now, they are in talks with Rubina Dilaik. They want a proper top TV actress for this show. They have approached her, and the talks are on. We should get a clarity in few days." In the past, Hiba Nawab has worked with Rajan Shahi on the show, Tere Sheher Main. Her work was much appreciated by the audience on the serial that also starred Dhruv Bhandari. Also Read - Ridhi Dogra gets trolled after Raqesh Bapat-Shamita Shetty split? Asur actress' note leaves fans with mixed reactions