Yeh Hai Chahatein fans up in arms against entry of Altamash Faraz as Armaan trend Ban Armaan From YHC; lead stars Abrar Qazi and Sargun Luthra urge them to stop trolling and be supportive 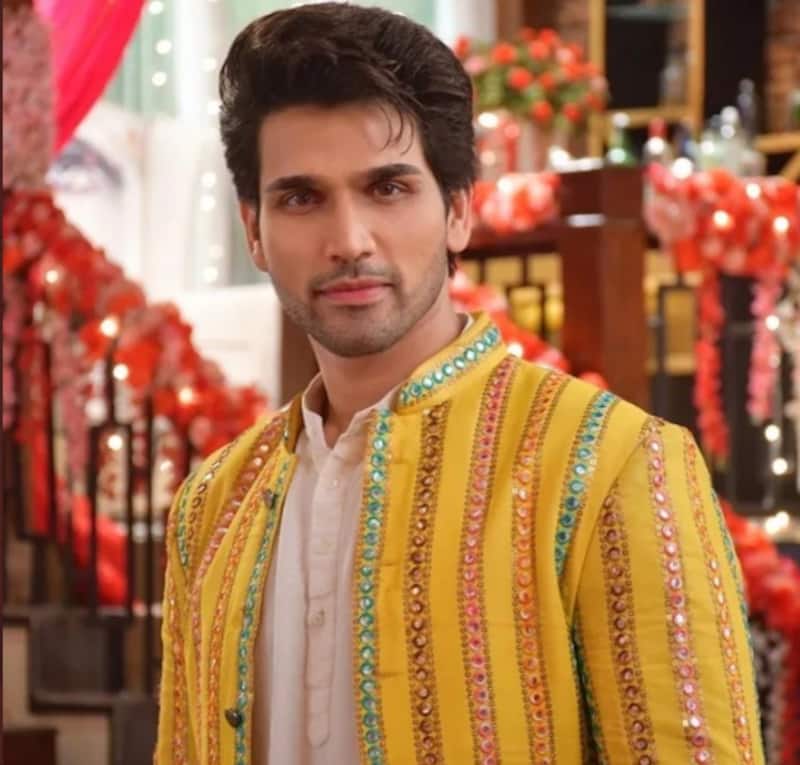 Yeh Hai Chahatein has a very loyal fan base who adore Sargun Luthra (Preesha) and Rudraksh (Abrar Qazi) to bits. The show has taken a leap and we are focusing on the issues in the life of Saransh. As of now, the plot revolves around how Preesha is pregnant and Revathi wants her to give up her baby for adoption. It seems she blames Preesha for the demise of her close ones, and feels Preesha must compensate with equal pain and suffering. The makers are planning to bring back actors Altamash Faraz and Karan Kaushal Sharma as Armaan and Chachaji. Fans are totally against this. In fact, BAN ARMAAN FROM YHC is trending big time. Also Read - Trending South News Today: Inside Hansika Motwani-Sohael Khaturiya's haldi ceremony, 'Flop Show BB Telugu' trends on Twitter and more

It seems fans do not like the character or the actor. They are telling the makers that they are hugely invested on the show and their sentiments need to be respected by them. But it looks like the lead actors Sargun Kaur Luthra and Abrar Qazi have come out in support of him. Also Read - BTS: Kim Seokjin trends on Twitter with full blast as he celebrates his 30th birthday; ARMY trips over his cake-cutting skills [VIEW TWEETS]

So like always we've been let down the so called ARMAAN is coming back I cant believe this ! They just made me leave my own show! Why! Why! Why! Is the only questione! We don't matter at all!
BAN ARMAAN FROM YHC

Is that why you gave him an open exit??? After all that he did his return is unacceptable. Period!

Idiotic decision by the makers & actor. With this much hate & negative publicity he can never survive in this industry @StarPlus
@BTL_Balaji

Next trend will be "#AltamashFaraz can't act" Then his career will flourish ?

Chi makers how easily u can play with fans feelings quitting yhc will watch after his exit hope trp will show you the impact of his entry
BAN ARMAAN FROM YHC https://t.co/taoOHN1EJn

The makers have seen our anger before but they’ve never seen us say that we would stop watching the show altogether. Like we are so supportive, the sole promoters of the show because nobody else can be bothered!

NO he is not coming. I don't think I hv ever been this mean to anyone but this guy, he deserves no niceness. So no he is not welcome!

Not even saying this in anger, but if he comes we all go. For 1 char, you are risking your 2.5 years worth of supporters!

Well, it looks like fans are totally against the idea of having him. Let us see what the makers of Yeh Hai Chahatein decide now. Also Read - Bigg Boss 16: Top 5 Reasons why Shiv Thakare is Yaaro Ka Yaar and Hakdaar of trophy