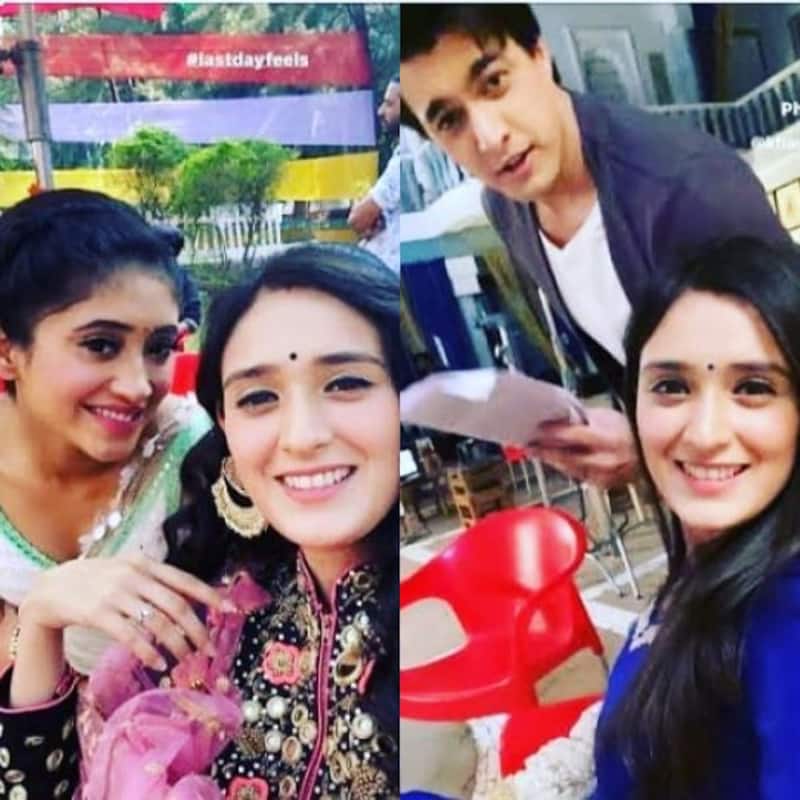 Yeh Rishta Kya Kehlata Hai actress Pankhuri Awasthy celebrates her birthday today. She was seen as Vedika in the show and her character in the show has now ended. The actress had been appreciated for her role in the show and had also received a lot of negative comments for playing the third person in Kartik and Naira's life. Kartik and Naira are the most loved couple on television and have a huge fan following. Their fans had been passing negative comments on the actress but Pankhuri never let those comments affect her and impressed us all with her performance. She also made a lot of friends on the show and today, on her birthday, they have all sent some really adorable wishes for her. Also Read - Trending TV News Today: Charu Asopa wants divorce from Rajeev Sen, Taarak Mehta Ka Ooltah Chashmah gets new Nattu Kaka and more

Mohsin Khan and Shivangi Joshi aka Kartik and Naira have the sweetest birthday wishes for Pankhuri Awasthy. Shivangi Joshi and Pankhuri Awasthy are great friends and their bond was visible in their BTS videos and pictures. Shivangi Joshi posted a video where they both are seen dancing on the song Daru Desi and she also posted some boomerangs and pictures. Mohsin Khan also posted a few pictures and boomerangs on Instgram and wished his costar. Check out the post here : Also Read - TRP Report Week 25: Anupamaa TRUMPS; Naagin 6, Kundali Bhagya maintain positions; Ghum Hai Kisikey Pyaar Meiin dips further [Top 5 TV shows]