Yeh Rishta Kya Kehlata Hai actress Pranali Rathod reveals who her all-time favourite co-star is and her answer will surely make all the AbhiRa fans very happy. Read on to know more... 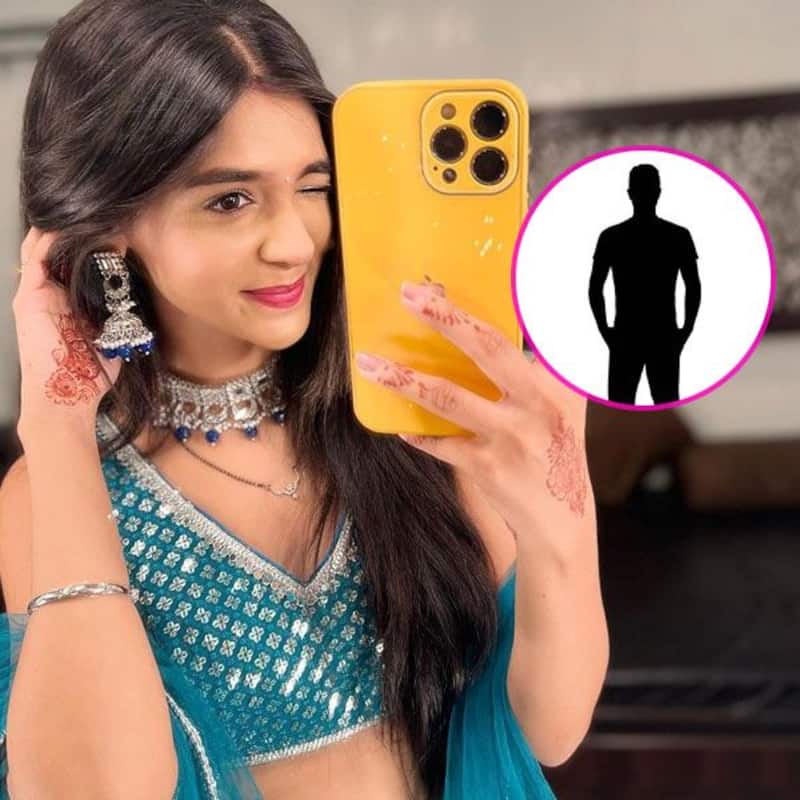 Pranali Rathod has been winning hearts with her performance as Akshara in Yeh Rishta Kya Kehlata Hai. The actress’ chemistry with her co-star Harshad Chopda has always been the talk of the town. The show is all set to take a leap of one year, and the audience is excited to know what the makers have to offer in the upcoming episodes. Before Yeh Rishta Kya Kehlata Hai, Pranali was a part of shows like Jaat Na Poocho Prem Ki, Barrister Babu, and Kyun Utthe Dil Chhod Aaye. Also Read - Ghum Hai Kisikey Pyaar Meiin, Kundali Bhagya, Yeh Rishta Kya Kehlata Hai and more: SHOCKING Twists planned by makers to beat Anupamaa at TRP chart

Yeh Rishta Kya Kehlata Hai always makes it to the headlines in TV news. Recently, in an interview with Telly Chakkar, the actress revealed who her all-time favourite co-star is, and as expected by everyone her answer was Harshad Chopda. Pranali stated that she has been with Harshad for the longest time and the journey with him has been amazing. Also Read - Trending TV News Today: Bigg Boss 16 confirmed contestants, Ghum Hai Kisikey Pyaar Meiin precap leaves fans intrigued and more

Pranali and Harshad share great onscreen chemistry in Yeh Rishta Kya Kehlata Hai. A few months ago, there were reports that the actors have started dating in real life. However, a couple of months ago, the actress clarified that they are not dating. Pranali had stated that she and Harshad are very good friends like best friends, but they aren’t dating.

Pranali’s Instagram is filled with some beautiful pictures and videos of her and Harshad. Their Instagram posts are a treat for fans.

Right now, Pranali and Harshad are also seen on Ravivaar With Star Parivaar. The weekend show has been getting a great response and even the TRP of it is also quite good.