Yeh Rishta Kya Kehlata Hai BIG Twist: Akshara aka Pranali Rathod loses her identity. On the other hand, AbhiRa fans gearing up for Harshad Chopda's Abhimanyu 2.0. However, they are not ready for the AbhiRa separation yet. 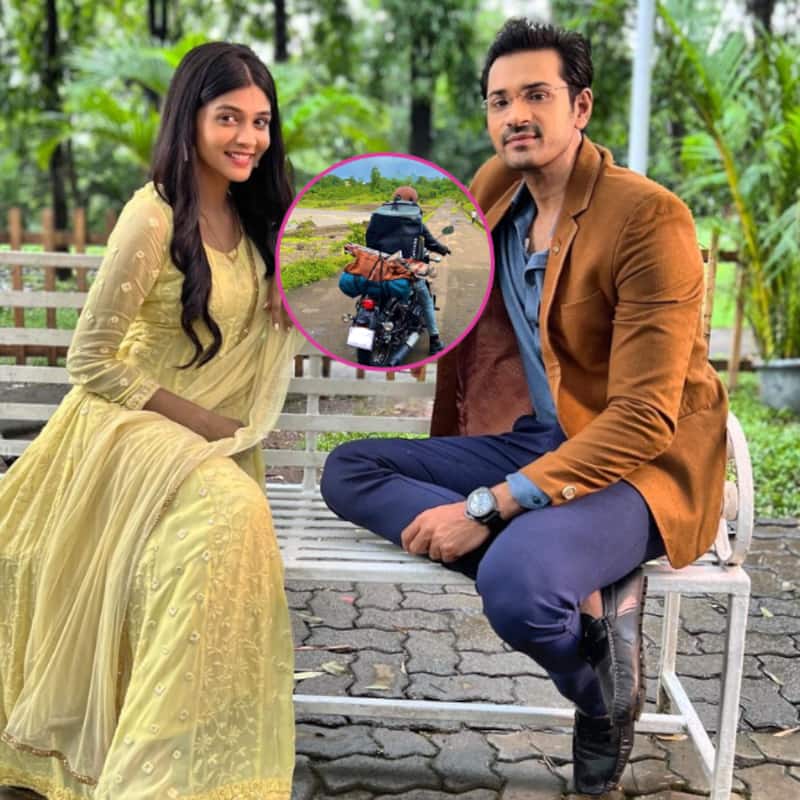 In the upcoming episode of Yeh Rishta Kya Kehlata Hai, we will see Dr Khera aka Mrunal Jain keeping a condition in front of Akshara for Abhimanyu's operation. He asks Akshara to dedicate her entire life to Maya and become her voice. And Akshara will agree to it for the sake of Abhimanyu, his career and her love for him. She will loose her identity in the process and be just a mere shadow. It's really sad as Akshara's singing and voice are a major part of her identity. Also Read - Trending TV News Today: Fahmaan Khan-Sumbul Touqeer's kiss in Bigg Boss 16, Shehnaaz Gill slams security guard and more

Given the ongoing Kairav situation after Anisha's death in Yeh Rishta Kya Kehlata Hai, the Goenkas and Birlas cannot even see eye to eye with each other. Moreover, Kairav has run away from jail and is hiding in the Goenka mansion. His health is deteriorating. It will add to the stress between Abhimanyu and Akshara (Pranali Rathod). And eventually, the two lovebirds will separate. The show will then take a leap of a year and we will see a new Abhimanyu (Harshad Chopda) aka Abhi 2.0. He will be living life carefree. Fans are really gearing up for Abhimanyu 2.0. Also Read - Yeh Rishta Kya Kehlata Hai twist: Aarohi ACCUSES Abhimanyu of slapping her; AbhiRa fans hoot over Akshara's 'tandav machadungi' warning [VIEW TWEETS]

Abhimanyu and Akshara make for one of the most amazing onscreen TV jodi in the industry right now. Harshad Chopda and Pranali Rathod's sizzling chemistry in Yeh Rishta Kya Kehlata Hai has won over the masses. And they don't like the idea of separation at all. After all, it was just a couple of months ago that Abhimanyu and Akshara got married. They didn't even have their honeymoon and had been facing a lot of familial problems in their lives.

their last hearts to each other.. ?? the last time they express their love for eo before their year long separation.. i hope its not a dream ? #yrkkh #abhira #aksharabirla #abhimanyubirla pic.twitter.com/3MvPETIHpC

Akshu leaving goenka house was ??
They both don’t deserve this ??#AbhiRa #yrkkh

How will Abhimanyu react when he sees Akshara has left him? Well, in the post-separation promo, we saw Abhimanyu being resentful towards Akshara. However, he still misses her and also feels for her. When Maya is singing at a concert, he reaches upon hearing Akshara's voice. How will Abhi and Akshara overcome this obstacle?