Yeh Rishta Kya Kehlata Hai, Ek Bhram Sarvagun Sampanna, Tejasswi Prakash and others make it to our list of TV newsmakers of the week. Check out the story

It's the weekend and we are back with all those interesting stories which took place this week. So if you have missed out something important this week then catch all those stories here. Yeh Rishta Kya Kehlata Hai completing 3000 episodes, Tejasswi Prakash quitting Khatron Ke Khiladi and the wild card entries in Nach Baliye 9, we bring you our list of TV newsmakers this week. Have a look at the biggest stories of the week. Also Read - Madhurima Tuli-Vishal Aditya Singh, Taarak Mehta Ka Ooltah Chashmah, Jennifer Winget - Here are TV newsmakers of the week 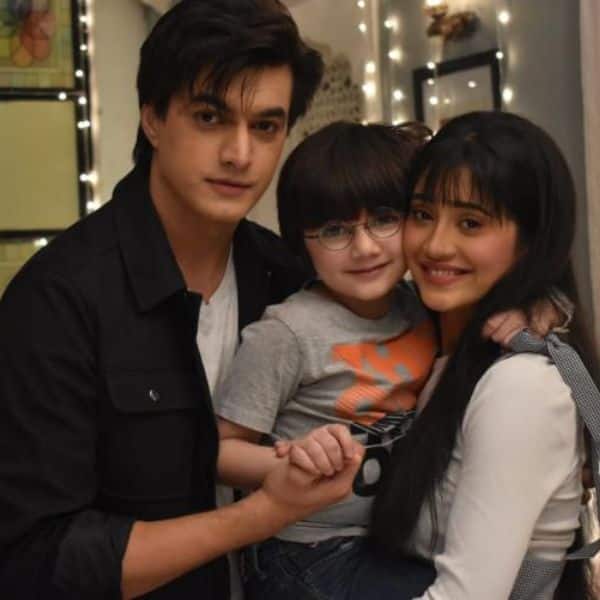 Yeh Rishta Kya Kehlata Hai is the longest running show on television and has been constantly on the top of the TRP charts from a few weeks. The show has recently completed 3000 episodes and the team celebrated it by welcoming Ganpati Bappa on set. The team had a 3000 episodes themed decoration as they celebrated Ganesh Chaturthi. Producer Rajan Shahi and the actor from the show were all present during the celebration. Take a look at the video from the celebrations Also Read - Mansi Srivastava - Mohit Abrol, Tina Philip, Kapil Sharma - meet TV's newsmakers of the week 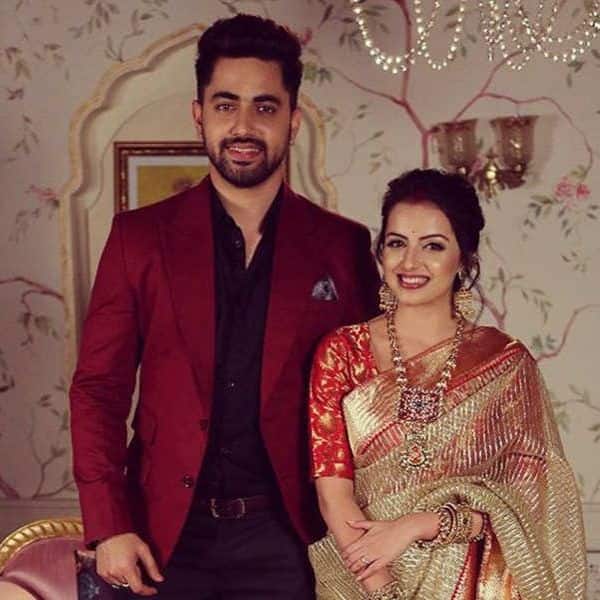 Zain Imam and Shrenu Parikh's Ek Bhram Sarvagun Sampanna had created a lot buzz this week. The news that the show is going off-air had disappointed the fans. The show was quite popular amongst fans and the news came as a shock for them. The fans took to social media to express their displeasure and in no time there were multiple related has tags trending on the internet. The audience do not want the show to end but due to low TRPs the makers had decided to end the story. 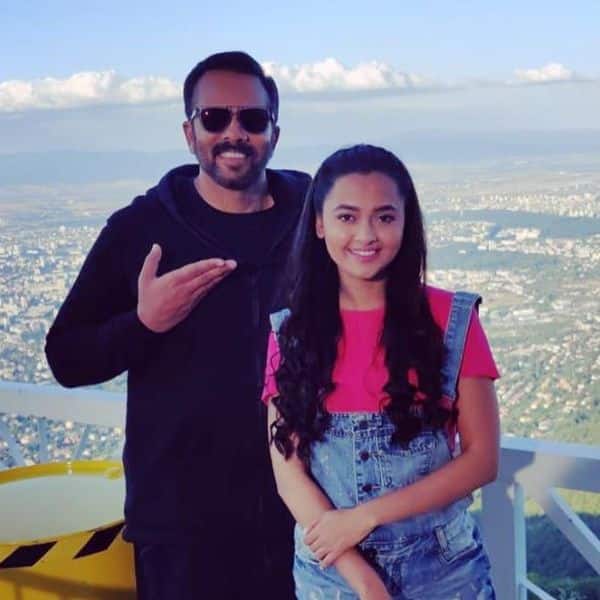 Swaragini actress Tejasswi Prakash was shooting for Khatron Ke Khiladi in Bulgaria and was considered ti make it to the top 6 contestants on the show. The actress was doing well but her journey had to end as the actress suffered an eye injury. According to India Forums, Tejasswi had a hemorrhage in her eye and is undergoing treatment in Bulgaria. 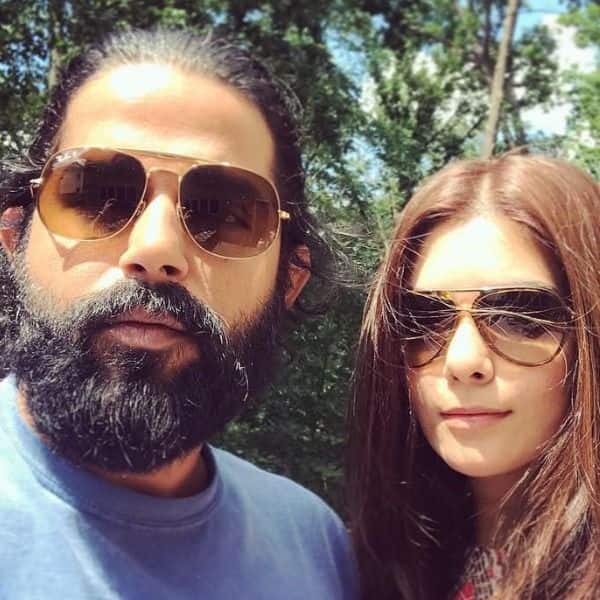 Raj Singh Arora and Pooja Gor have been in relationship for 10 years and the two seemed to be head over heels in love with each other. Apparently the couple did not post anything about each other on Instagram for a very long time now and this has left people wondering whether the two have parted ways. But recently the two were also spotted together at Karan Wahi's house for Ganesh Chaturthi celebrations. We wonder what are the two upto? 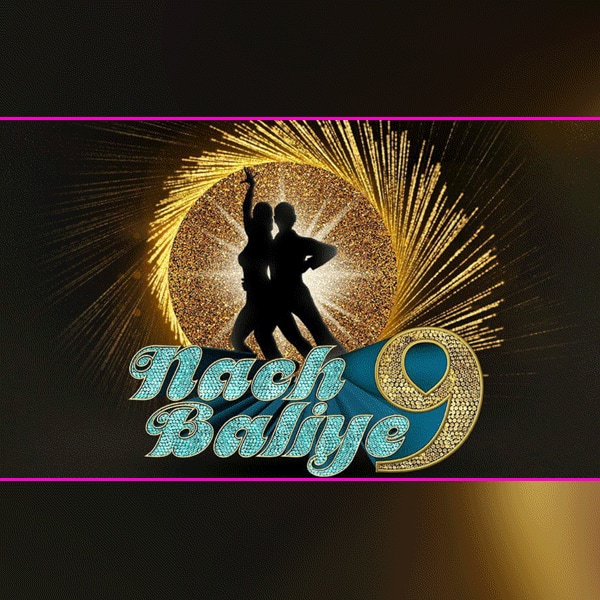 Nach Baliye 9 had been in the news since the announcement of the show. This is one of the most awaited reality shows of the year. This year with Salman Khan producing it and for its unique concept, the excitement is much higher. The show has been in the news this time for contestants getting injured, eliminations, fights and recently for the wild card entries. After the jodis are unveiled, fans always wait to see who are the wild card contestants. According to reports this year Pooja Bannerjee-Sandeep Sejwal, Avinash Sachdeva-Palak Purswani will enter as wild cards along with Vishal-Madhurima, Anuj-Urvashi.