Yeh Rishta Kya Kehlata Hai: Harshad Chopra aka Abhimanyu called the best actor after his powerful performance in today's episode, Abhimanyu and Akansha will get started and the makers are planning for the leap. 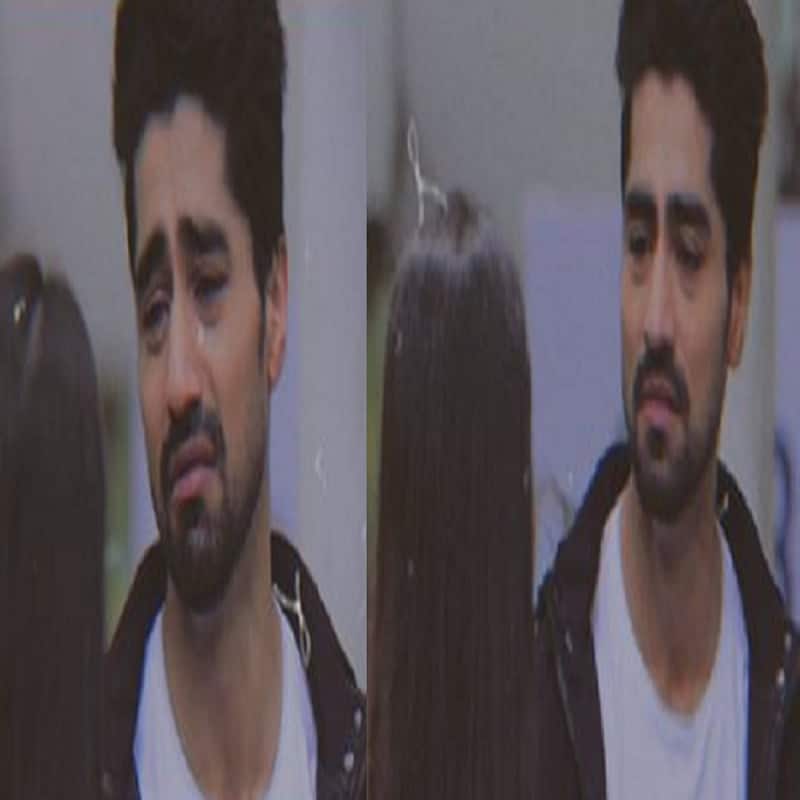 Yeh Rishta Kya Kehlata Hai made Harshad Chopra the STAR he is today. He has been in the industry for ages now, but Abhimanyu Birla's character has bought in all the love and fame. In the latest episode, we see him delivering one of the best scenes of his life, he is so damn good on this emotional screen that fans declared him the best actor n television. Abhimanyu and Akansha's relationship in the show is going through turmoil, while both the actors have done amazingly well in their art, Abhimanyu's character stood out. His charm was just unmissable while he showed off his emotions in this scene, and fans cannot stop going gaga over him. While there are fans who want Akansha to win the best actress award as she too was brilliant. Also Read - Yeh Rishta Kya Kehlata Hai BIG TWIST: Not Aarohi but Akshara is pregnant; here's why Abhimanyu is against it

Abhimanyu you ruined your hope your lifeline for what your family it’s going to ruin you forever. Akshara be strong your love will win one day. #AbhiRa #YehRishtaKyaKehlataHai #YRKKH #HarshadChopda #PranaliRathod #AbhimanyuBirla #AksharaGoenka #Harshali pic.twitter.com/cEbR07lkyN