Yeh Rishta Kya Kehlata Hai is back on the numero uno position on the TRP charts and if you are still wondering what makes it this popular... well, then read on

Yeh Rishta Kya Kehlata Hai has done it once again! With the ongoing twists and turns and the high-voltage drama, the daily soap has reclaimed its top spot. The current track of Yeh Rishta Kya Kehlata Hai after the leap is one of the major reasons that brought the curiosity of fans at its peak. Ardent followers of the s how may have been disappointed with the recent story line, but the show has managed to race ahead to the top spot on the TRP charts. Protagonists Kartik-Naira's separation post the leap, two new entries and lots of drama that followed ensured that the show becomes a hit. For fans, Yeh Rishta Kya Kehlata Hai is not just a TV series, but it is a part of their life. No wonder why there is so much social media outrage on the ongoing track of Kartik and Naira's separation. #RIPdirectorskutprodutions, #Wewantkaira had been trending hashtags and we saw a huge number of fans getting emotional for the show. Also Read - Trending OTT News Today: Hina Khan expresses excitement and concerns about Karan Johar's Bigg Boss 15 OTT, Prithviraj Sukumaran's Kuruthi poster, release date out and more

With so much talk going on around the show, Yeh Rishta Kya Kehlata Hai has beaten the other daily soaps and reclaimed its spot. Still wondering what is it that is so appealing to the masses about the show? Well, then read on... Also Read - Bigg Boss 15 OTT: Hina Khan is 'super excited' to see Karan Johar hosting the show but has just THIS major worry

1. HOPE - for Kartik and Naira's reunion 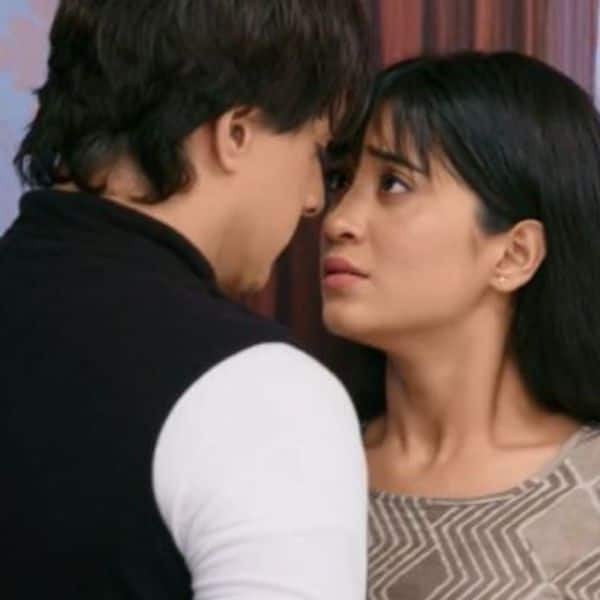 Kartik and Naira's love story has been the soul of the show and whenever the two get separated, fans are disappointed. But there is always a hope among the audience that the two will surely be back together. Kaira have been separated twice earlier, and their reunion was a grand one each time. This time too, fans are waiting for them to reunite in a special way. Since the leap, there has been too much excitement about how and when will Kartik-Naira reunite. And THIS is exactly what is keeping the fans glued to their television screens every evening. The show has been very good at teasing the audience by showing some hope of Kaira's reunion. Well, we are still waiting for Kartik and Naira to be together and this time forever!

2. CHARM - of our cute, little Kairav 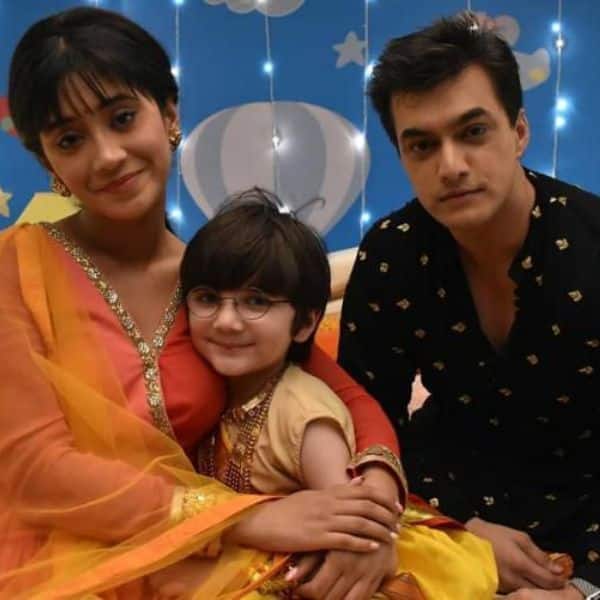 The entry of Kartik and Naira's baby boy has worked wonders for the show. Kairav aka Tanmay Rishi's cuteness has stolen our heart. The charming boy has received lots and lots of love and is also known as the Harry Potter of Indian television, by fans. Kairav's constant efforts to meet his father had given a ray of hope to fans that maybe the little boy will reunite his parents. 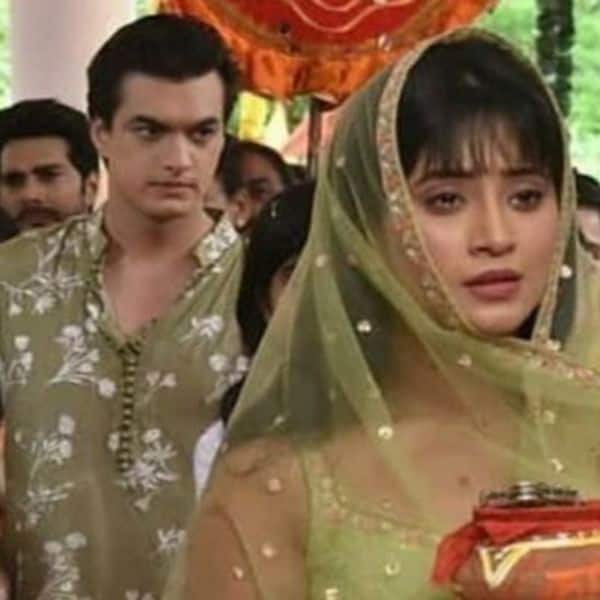 Yeh Rishta Kya Kehlata Hai has witnessed a lot of drama post leap. Naira's new life with Kairav in Goa and the new girl in Kartik's life added a dash of spice up the show. Naira lived in Goa as a Yoga trainer with Kairav, while Vedika who is in love with Kartik entered the Goenka house. Kairav's innocence makes Kartik feel a connection and he reaches Goa to meet Kairav. Their bond compels Naira to return to Udaipur, but Kairav's health is a cause of concern. But, destiny always has some other plans... The doctors advice Naira to take Kairav to Udaipur. They inform her that there is a hole in Kairav's heart. On the other hand, Kartik is forced to marry Vedika. Kartik and Naira finally meet on the day of Kairav's surgery, but then it was too late. Too much of drama, right? Such twists and turns keep the audience on tenterhooks and that makes a good recipe for a daily soap. 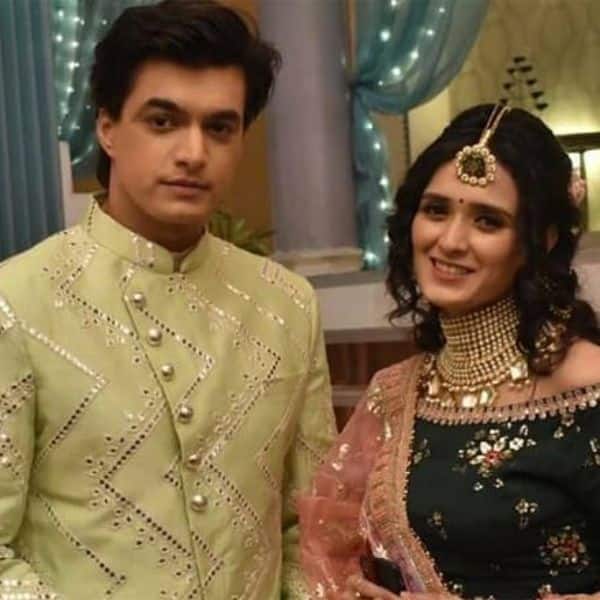 Kartik and Vedika's wedding track had created a lot of buzz. Fans were eager to find out if Kartik and Naira be separated forever? Kartik and Vedika's marriage rituals had begun when Naira was back in Udaipur. People wished that somehow Kartik sees Naira and this wedding gets cancelled. Just when fans thought their prayers were coming true, KAHANI MEIN AAYA TWIST! Kartik reaches the same hospital where Naira is, but they fail to see each other! On the day of the weddiing, Kartik comes to know about Kairav's surgery. He is seen running away from the mandap at the time of his wedding, but the makers did not reveal whether Kartik ran away before he married Vedika or after the rituals got over. This was surely an excellent way to leave the viewers anticipating Kaira's reunion.

Well, surely the makers have been amazing at holding the attention of the viewers. So the fact that Yeh Rishta Kya Kehlata Hai swiftly regained it's Number 1 position in the TRP charts, is not surprising at all.

What are your predictions for the future of Yeh Rishta Kya Kehlata Hai? Tweet to us @bollywood_life and stay tuned to BollywoodLife for more scoops and updates!