Yeh Rishta Kya Kehlata Hai: Karishma Sawant aka Aarohi gets into a long social media spat with a troll; this is what we know

Yeh Rishta Kya Kehlata Hai: Karishma Sawant aka Aarohi apparently got into a heated argument with a fan of Akshara on social media 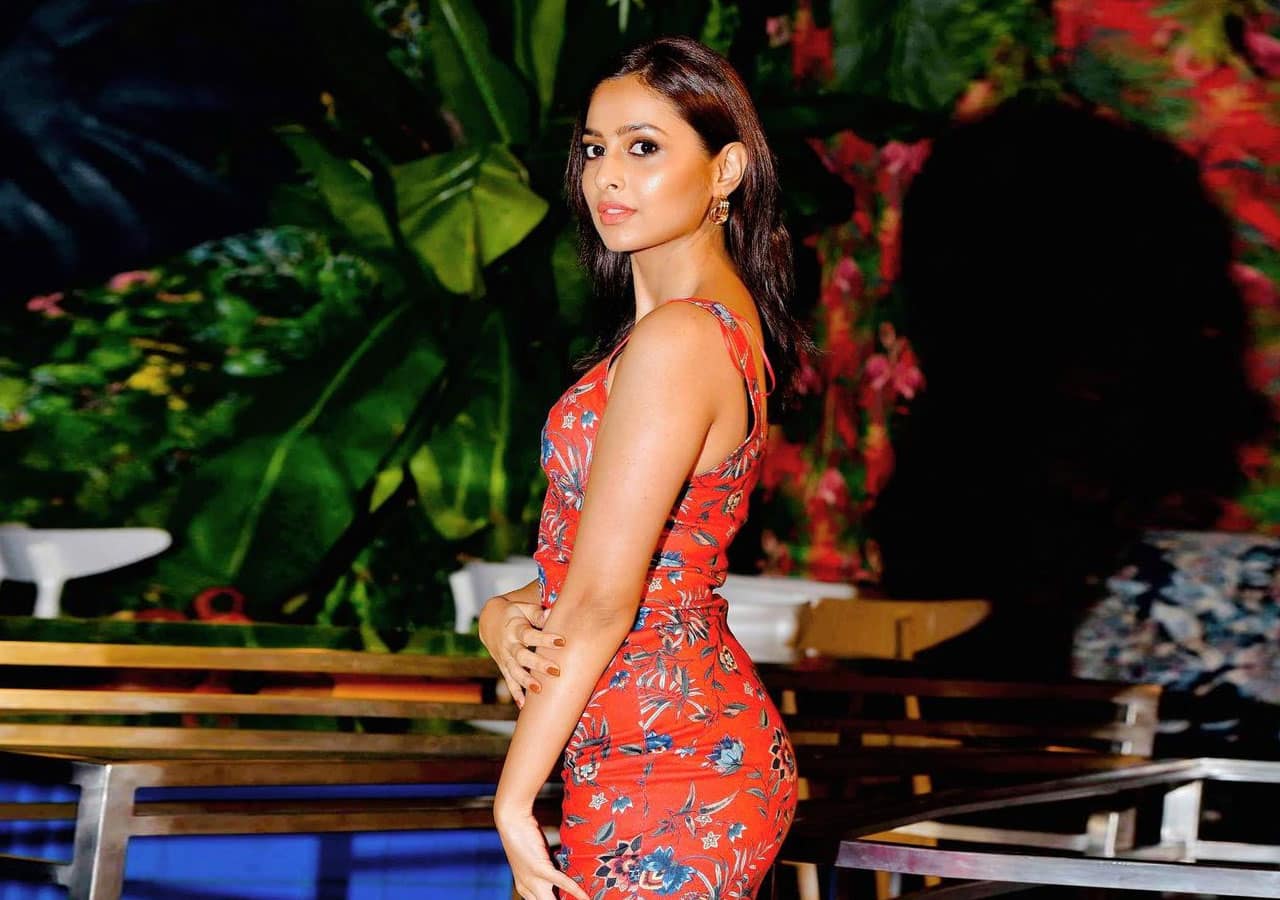 Yeh Rishta Kya Kehlata Hai is one of the most popular shows on ITV. As of now, it has overtaken Ghum Hai Kisikey Pyaar Meiin on the Ormax List. Now, fans of the show are not liking the character of Aarohi. Actress Karishma Sawant plays the role. As we know, Abhimanyu (Harshad Chopda) is now with Aarohi and looking after her child. She has a good home and career. On the other hand, Akshara (Pranali Rathod) is living modestly with her son in Pathankot. The Birla threw Akshara out of the house after the death of Neil. She found a friend in Abhinav, (Jay Soni). Also Read - Ghum Hai Kisikey Pyaar Meiin - Sai, Parineetii and other female leads of TOP TV shows whose fans demanded new male leads [View List]

It seems a fan of Akshara left a clown emoji on one of the VMs made of Aarohi. It seems it has infuriated actress Karishma Sawant. We do not know what is the exact truth but it looks like she gave it back to the hater. A social media user has shared the whole thread on Twitter. Also Read - Ghum Hai Kisikey Pyaar Meiin character Sai Joshi to Anupamaa: Times when TOP TV shows' docile bahus turned shernis before flawed husbands

Reaction of THE KARISHMA SAWANT "Just on a clown Face"
She just reacted on the vm KS shared of AR & AB & in reply 2 that karishma mocked her face & she didnt just stop there?
Pls follow the thread details Sharing this bc this is new level of low acc to me #yrkkh #AbhiRa pic.twitter.com/oz5rkYUtpQ

Even she clarified that she was not making of her face she is criticising the CHARACTER but Karishma kept on INSULTING her
Below are the two screen shots#yrkkh #AbhiRa #HarshadChopda #PranaliRathod pic.twitter.com/oluS7LMVe2

After starting this clownery in dm she put a story and then told thsi girl that she is not common any more. It looks threatening!
-#yrkkh #HarshadChopda #PranaliRathod #YehRishtaKyaKehalataHai #AbhiRa pic.twitter.com/WcJlQNZBW0

After this girl tried 2 end the conversation Karishma didnt stop there & went ahead & called her a JOKER, also said she doesnt like her Face multiple times & when this girl tried to stop. She asked " jali ab" #yrkkh #HarshadChopda #PranaliRathod #YehRishtaKyaKehalataHai #AbhiRa pic.twitter.com/rTcIPkhSyv

The whole above Episode was just because this girl reacted with a clown face on Arohi's VM.
The girl stated that she had never faced such humiliation in her whole life even with "commoners"
-#yrkkh #HarshadChopda #PranaliRathod #YehRishtaKyaKehalataHai #AbhiRa

Well, Karishma Sawant is not the only actress who faced such kind of things. Neil Bhatt went on national television to say that people wished that Aishwarya Sharma aka Pakhi died by COVID-19 as they did not like the character. Yeh Hai Chahatein stars had to take a strong step for their colleague when he was mocked on social media. Also Read - Abhimanyu of Yeh Rishta Kya Kehlata Hai, Ravi of Dharam Patnii and more: Meet the Most loving fictional male leads of TOP TV shows