Yeh Rishta Kya Kehlata Hai upcoming twist: Abhimanyu (Harshad Chopda) is against the workplace of Akshara (Pranali Rathod). However, Akshara insists on working. How will things work out between the two? 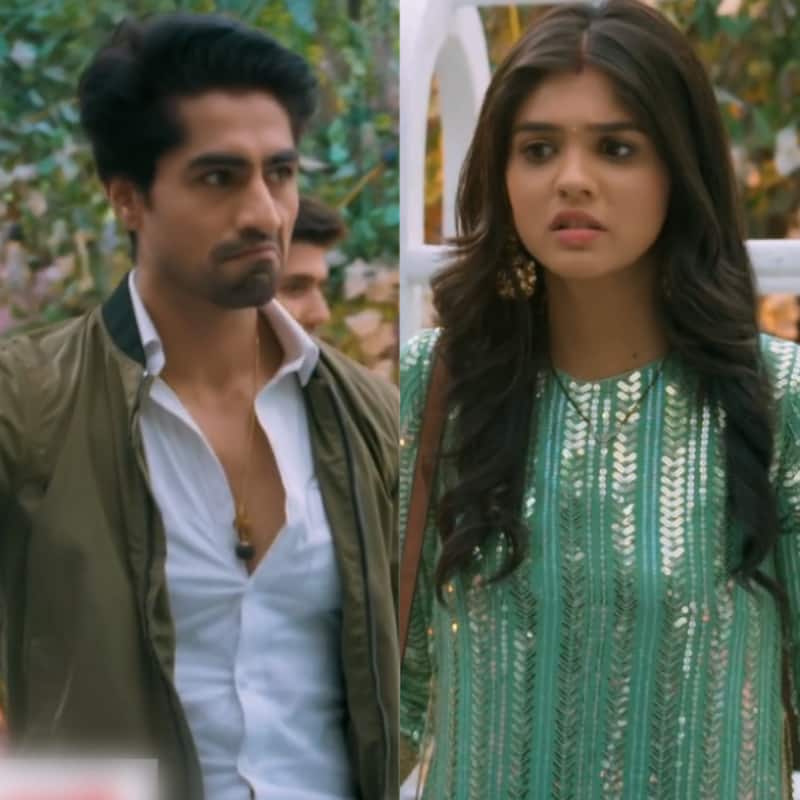 Yeh Rishta Kya Kehlata Hai is going to see another major twist in the Harshad Chopda and Pranali Rathod starrer TV show. Yes, you read that right. The relationship between Abhimanyu and Akshara is kinda complicated right now as Akshara is all out for Abhimanyu's family while the latter doesn't like anything to do with it. What new twists are in store in the upcoming episode of Yeh Rishta Kya Kehlata Hai... Check it out here... Also Read - Trending TV News Today: Bigg Boss 16 contestants, Chhavi Mittal slams a troll, Pearl V Puri bags Ekta Kapoor's next and more

After the nasty fight, Akshara will fall sick. Abhi and Kairav (Mayank Arora) get into an argument as they want to take care of Akshara who is unconscious and has a temperature as well. The Goenkas will have a hard time convincing them both. Also Read - Ghum Hai Kisikey Pyaar Meiin cast salary: Ayesha Singh, Neil Bhatt, Aishwarya Sharma and other actors' pay per episode will leave you in shock

Abhimanyu is not in favour of Akshara's workplace

Abhimanyu aka Harshad Chopda visits the Charitable Trust where Akshara may work. There's a lot of hustle and bustle and the place doesn't seem to have a strict procedure. He tells Akshara that he doesn't like such places. And hence, Abhi is against it. Akshara aka Pranali Rathod tries to convince Abhi saying that she might be able to help a lot of people in that way. Also Read - Akshay Kumar, Kangana Ranaut, Shahid Kapoor and more stars' biggest money losers at the 2022 box office

Abhimanyu to go against Akshara?

Akshara insists on working saying that he had promised to support her always. Akshara asks Abhi to have some confidence in her. Later, when Akshara gets a letter from the trust, he throws it away. It seems like a joining letter. Will Abhimanyu go against Akshara? Why did he throw the letter away?

Meanwhile, the two lovebirds are yet to patch things up over the anniversary celebration fiasco. Akshara had planned the anniversary of Abhimanyu’s mom-dad, Manjiri (Ami Trivedi) and Harshvardhan (Vinay Jain). However, having family issues, Abhi was not happy. As y’all can see, Abhimanyu is not so close to his family as Akshara is. Will this difference be a major hurdle in their relationship?