Karishma Sawant aka Aarohi of Yeh Rishta Kya Kehlata Hai is getting a lot of hate for her recent win of Best Behen of Indian Television at the International Iconic Awards 2022, IIA awards. 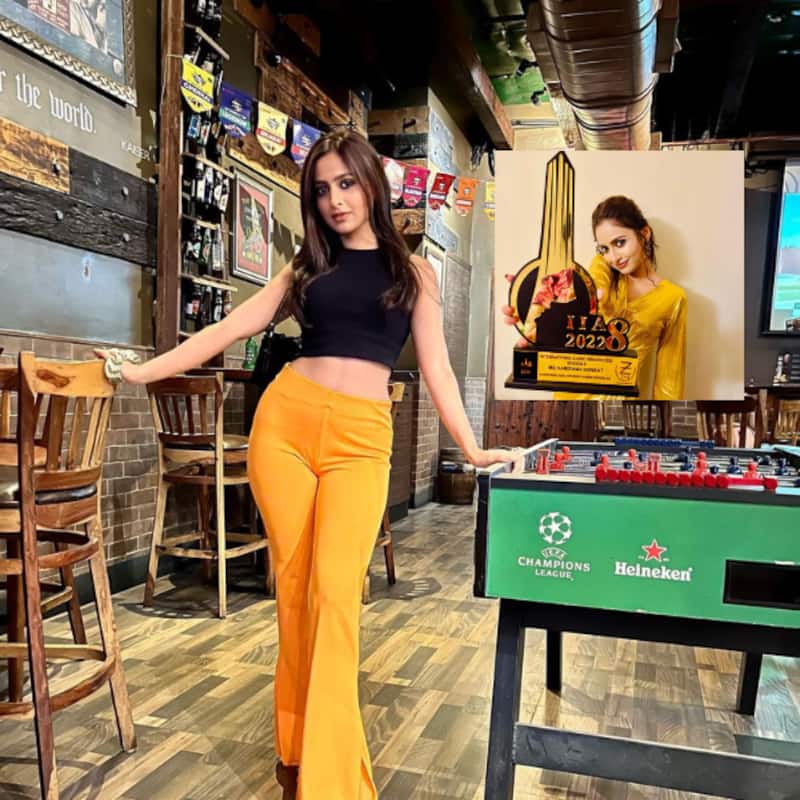 Harshad Chopda, Pranali Rathod and Karishma Sawant starrer Yeh Rishta Kya Kehlata Hai is one of the most popular TV shows in the country. Rajan Shahi, the producer of the show, introduced us to this pic show back in 2009 and ever since, it has been ruling the hearts of the audience. Yeh Rishta Kya Kehlata Hai is currently in the third generation with Harshad Chopda as Abhimanyu, Pranali Rathod as Akshara and Karishma Sawant as Aarohi. Recently, IIA Awards were held in the city and Rajan Shahi's team won awards for various shows. However, out of them all, Karishma is getting a lot of flak. Also Read - Yeh Rishta Kya Kehlata Hai: Harshad Chopda aka Abhi's angst against Akshara yet not letting her be disrespected wins AbhiRa fans' hearts as they gear up for the MAJOR TWIST

Karishma Sawant plays Aarohi Goenka in Yeh Rishta Kya Kehlata Hai. She is the younger step-sister of Akshara aka Pranali Rathod and Sirat aka Shivangi Joshi and Kartik aka Mohsin Khan's daughter. At the IIA Awards, that is, the International Iconic Awards 2022, Karisha Sawant won the Best Behen Award. The actress is on cloud nine with the win and expressed her gratitude for the same. Karishma took to her social and thanked everyone for their love and support. Karishma also thanked her mom and credited her with her success. Check out the posts and images here: Also Read - Shaheer Sheikh, Fahmaan Khan, Mohsin Khan, Harshad Chopda and other TV hunks who are yet to debut in Bigg Boss, Khatron Ke Khiladi and other reality shows [View Pics] 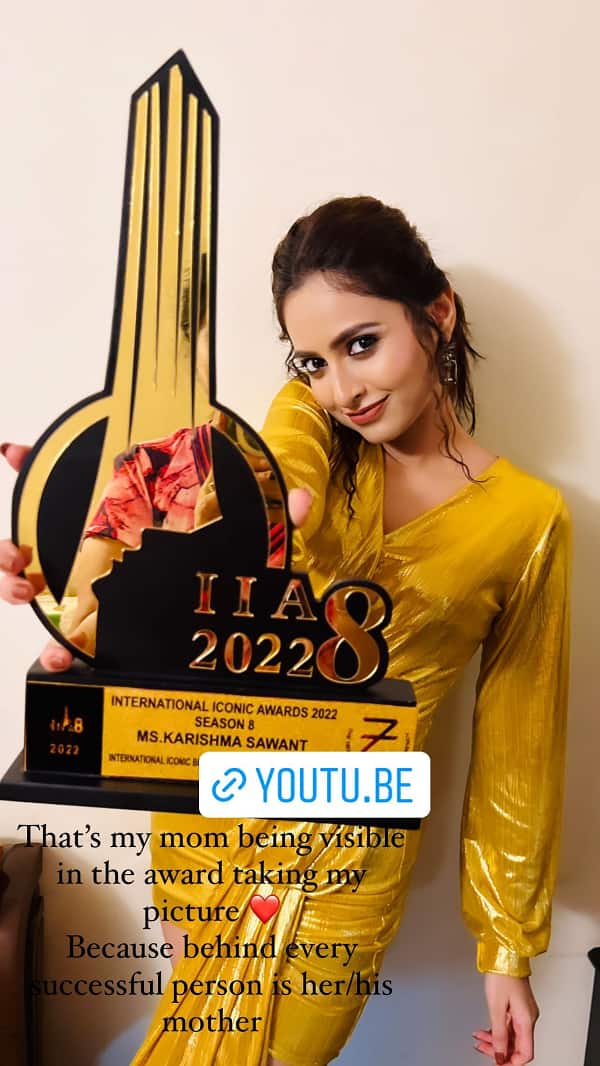 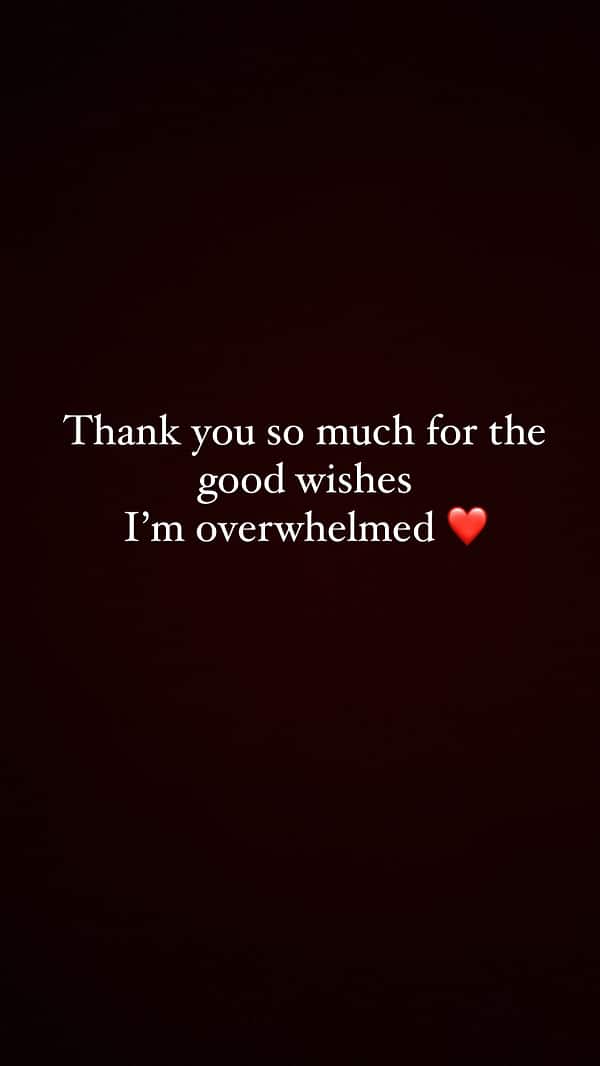 Karishma Sawant gets trolled for the Best Behen Award

While a lot of her fans are happy that she won the award, there are quite a few who are brutally trolling Karishma Sawant for the win They are of the opinion that Karishma's Aarohi shouldn't get the best sister award as she is not the best sister to Pranali Rathod's Akshara. Karishma, in her post, agreed that Aarohi may not be the nicest sister while adding that it's for the complexities of the love-hate relationship that Aarohi and Akshara share in Yeh Rishta Kya Kehlata Hai. 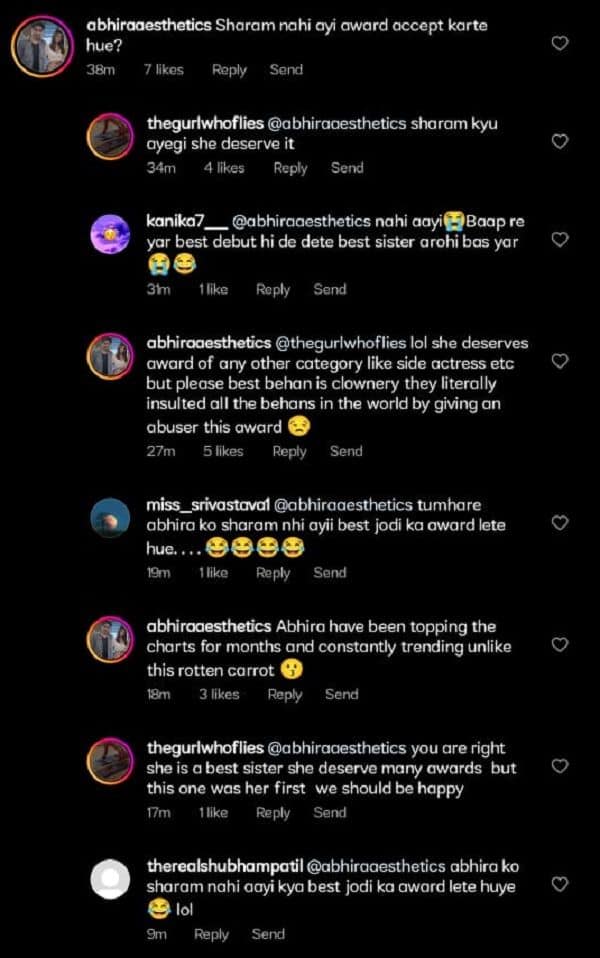 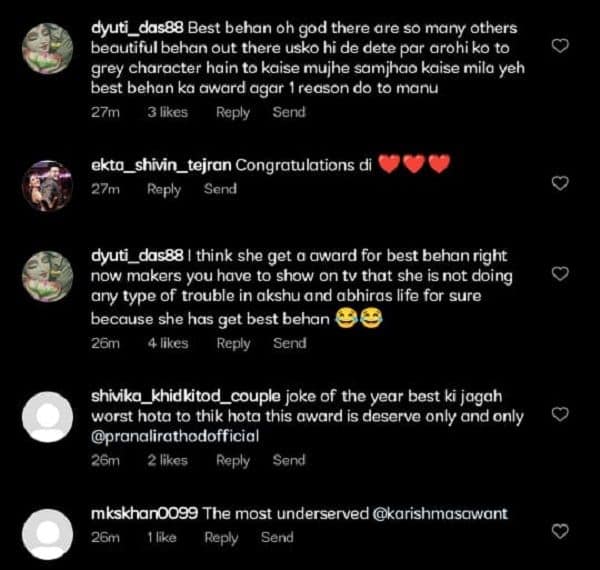 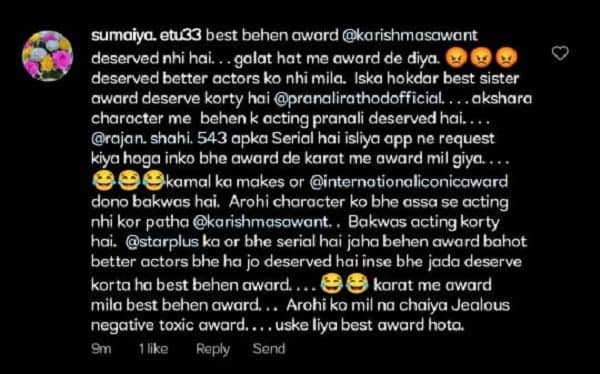 Well, this is not the first time Karishma has been trolled for Aarohi. Anyway, Karishma Sawant is just growing as an artist and Aarohi is a complex character with many layers. It’s pretty cool of her to ignore the hate coming her way all the time.