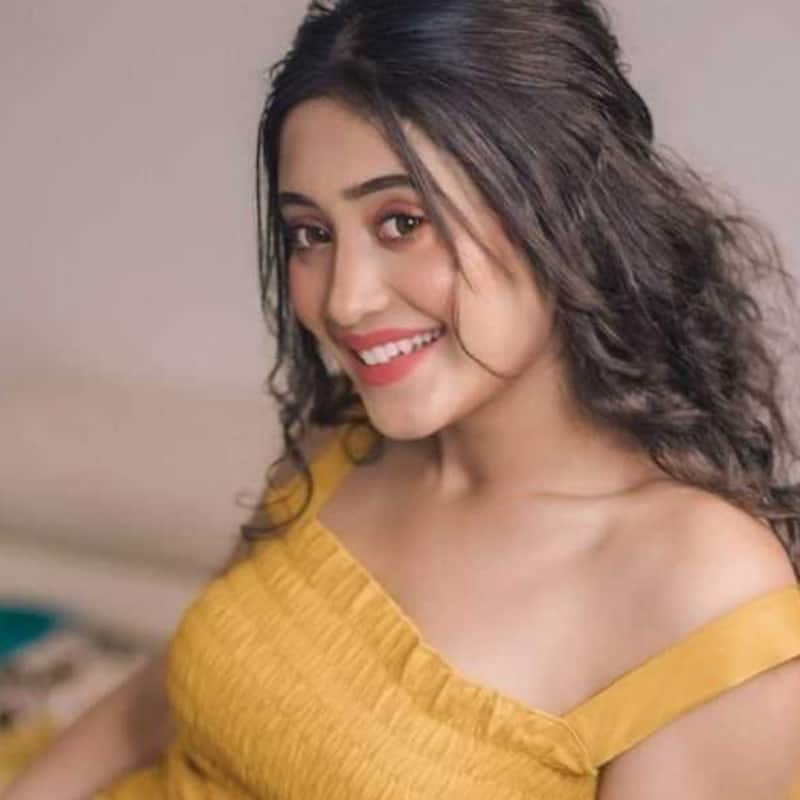 Fans of Yeh Rishta Kya Kehlata Hai miss Kartik (Mohsin Khan) and Naira (Shivangi Joshi) immensely on the show. The new jodi of Harshad Chopda (Dr Abhimanyu Birla) and Pranali Rathod (Akshara) is also getting a lot of love. Fans dote on #AbhiRa. Well, actress Shivangi Joshi posted a picture of hers in a white and gold saree with a caption that a little surprise was up for her fans. Many felt if she hinted towards a cameo in Yeh Rishta Kya Kehlata Hai. This is the first wedding in the third generation of the Singhania and Goenka families so fans were thinking that there could be a surprise for fans. Also Read - Liger BTS: Ananya Panday and Vijay Deverakonda open up on the real challenges of shooting the film [Watch]

But when we contacted Shivangi Joshi she said that it is not true. Sorry fans, Naira is not coming to see the wedding of her daughter Akshara with Dr Abhimanyu Birla. The wedding is happening at the Samode Palace near Jaipur. It is a heritage property which is located 50 kms from the main city of Jaipur. Shivangi Joshi was seen in a music video with Tahir Raj Bhasin of late, and fans loved her chemistry with the Mardaani actor. The song was composed by Amit Trivedi. Also Read - Trending TV News Today: Raju Srivastava health update, Jasmin Bhasin's Bollywood debut, Akshay Kumar on new The Kapil Sharma Show and more

In fact, fans want Tahir Raj Bhasin and Shivangi Joshi to do the second part of the video together. The actress' birthday is also coming up. On Yeh Rishta Kya Kehlata Hai, we are seeing immense drama around the marriage of Akshara and Abhimanyu. The couple are dealing with numerous issues in the middle of the marriage functions. Yeh Rishta Kya Kehlata Hai is amongst the top five shows in India. Rajan Shahi's show is one of the longest-running family dramas on TV. Also Read - Trending South News Today: Karthikeya 2 beats Laal Singh Chaddha-Raksha Bandhan at box office; Ponniyin Selvan creates history and more