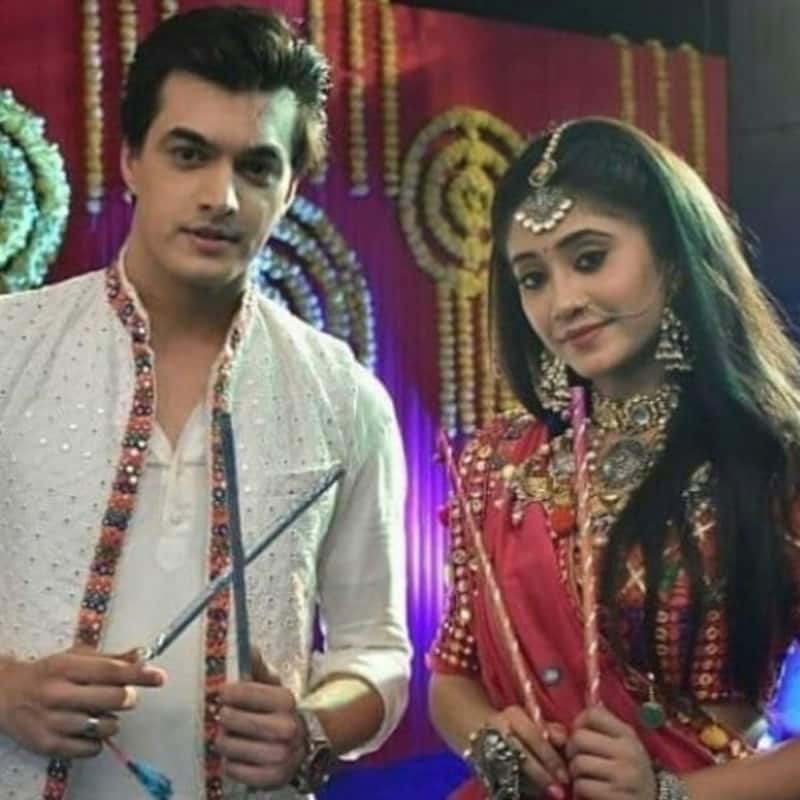 Yeh Rishta Kya Kehlata Hai has been the longest-running show and has received a lot of love from the audience. In the recent episodes, we saw that Vedika asks Naira to divorce Kartik and Naira signs the divorce papers. Naira asks the doctors to give her Kairav’s fitness certificate so that she can take him away with her. The doctors email those certificates to Kartik who is then hurt that Naira is trying to take away Kairav. He finds the divorce papers signed by Naira and misunderstands her. Also Read - Trending TV News Today: Charu Asopa wants divorce from Rajeev Sen, Taarak Mehta Ka Ooltah Chashmah gets new Nattu Kaka and more

The Goenkas are shocked to hear this and go to the Singhania house. Everyone starts blaming Naira and Kartik files for Kairav’s custody case. Naira tries to make Kartik understand that she did not want to separate him with Kairav but Kartik does not listen. Therefore Naira decides to fight the case for her son. Kartik hires the best lawyer in the city, Damini Mishra. Naira is worried after she comes to know of Kartik getting the best lawyer. She also finds a lawyer for her. In the upcoming episodes, we will see that Naira fails to reach the family court on time and Damini Mishra gets a strong point against her. Hence Kartik wins Kairav’s custody. Kartik gets Kairav’s legal rights while Naira is only allowed to stay with Kairav. Also Read - TRP Report Week 25: Anupamaa TRUMPS; Naagin 6, Kundali Bhagya maintain positions; Ghum Hai Kisikey Pyaar Meiin dips further [Top 5 TV shows]

During the Navratri celebrations, the Goenkas arrange for a grand dandiya night when the Singhanias will also join them. Kairav is excited to meet his mother. Kartik and Kairav are mesmerised after they see Naira looking so beautiful during Navratri. Kairav will know that Kartik and Naira had released their love for each other before during Navratri celebrations and wished to reunite his parents this Navratri. Kartik and Naira’s romantic dandiya moments with upset Vedika and once again she will feel insecure of Naira. Also Read - Yeh Rishta Kya Kehlata Hai Twist: Abhimanyu REJECTS a girl in the best way possible; AbhiRa fans say, 'He's class apart' [VIEW TWEETS]