Yeh Rishta Kya Kehlata Hai actress Shivangi Joshi had constant fights with this actor on the sets, she makes a shocking revelation in her recent interaction. 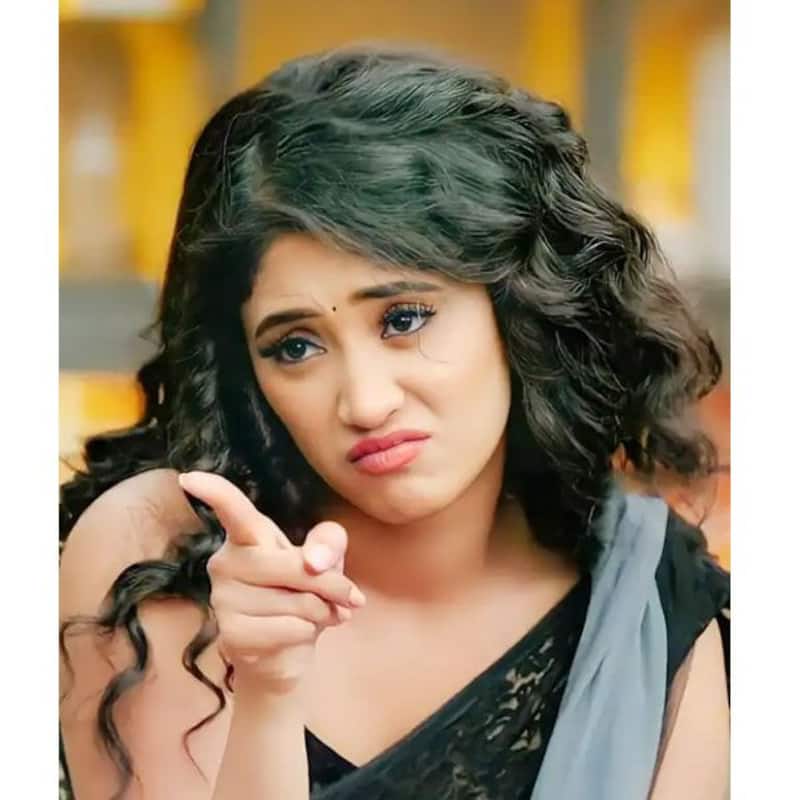 Shivangi Joshi who is right now the most popular television actress is a part of Khatron Ke Khiladi 12 and is trying her best to win the title of the show. While Shivangi became a household name with her show Yeh Rishta Kya Kehlata Hai and her fans were heartbroken after she made an exit from the show. There were lots of reports of all not being well between her co-star Mohsin Khan and many predicted due to this reason she quit the show. And now she recently opened up about a big fight with one of the actors on set and this statement of Shivangi has been grabbing a lot of eyeballs. Talking to Dainik Jagran, she reportedly spoke about her constant fights with one of the actors whom she refused to name.
Shivangi Joshi talks about the big fight she had with this actor
She said, " The quarrel was also due to my unintentional comment. I will not take the name of the actor. But someone asked me which actor’s acting of such character did you find more powerful. The actor who played the character of childhood or who is big now is also playing that character. So suddenly it came out of my mouth without thinking that I liked the acting of a child actor who has played the role of childhood and then what was it that the big actors were present at that place, after that they told me such a lie And I and he had a lot of fights on the set." Shivangi's fans are wondering if this is Mohsin Khan or who?

While Shivangi was in love with her characters Naira and Seerat from this how and she wanted to leave Yeh Rishta Kya Kya Kehlata Hai, talking about leaving the show she had said, " I did not leave the show. Main kyu karti? The makers planned a lead and they had to do this. Both Naira and Seerat are characters close to my heart, I would have never quit the show". Shivangi even played a lead in Balika Vadhu 2 and won millions of hearts. Also Read - Laal Singh Chaddha: Aamir Khan-Kareena Kapoor Khan's film affected badly by 'Boycott Bollywood' trend? Noted film critic tells people to stop being in denial