Yeh Rishta Kya Kehlata Hai is among the top TV shows on the highest TRP raking list. The show stars Pranali Rathod and Harshad Chopda in the lead roles. 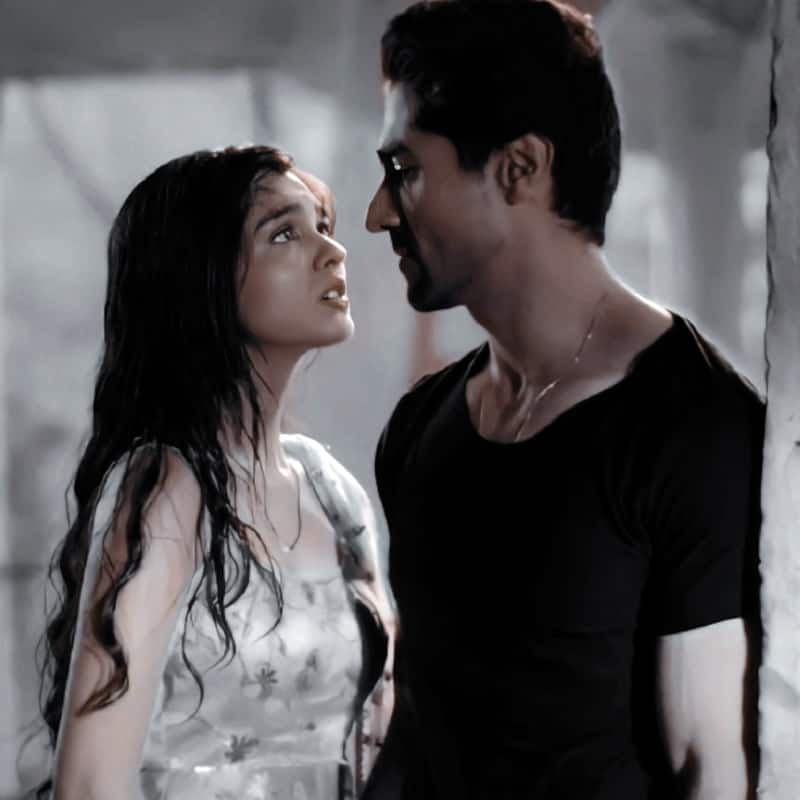 Yeh Rishta Kya Kehlata Hai is among the most-watched shows. Pranali Rathod and Harshad Chopda's chemistry is loved by all. So much so that fans want them to be a couple in real. However, the latest track of the show is of Abhimanyu played by Harshad trying to get his parents divorced. He is fed up with his father Mr Goenka ill-treating his mother Manjari and thus, he has decided to get them separated. Domestic violence, dysfunctional families and other subjects have become the centre of the show. But the fans are not happy with the makers are dealing with these subjects. Take a look. Also Read - 7 steal-worthy looks from Sara Tendulkar's wardrobe for the wedding season

You are incapable to handle sensitive issues of dysfunctional family,domestic violence, Stockholm syndrome,

You are incapable of bringing balance to #AbhiRa in even one track ?

All you can do is whitewash evil and guilt trip #AbhimanyuBirla

Im seriously waiting how they ll disclose this track as they foolishly enlarged it to a deadend
cvs should know if they can't deal with sensitive issues as domestic abuse,divorce,childhood traumas due to poor writing,they shouldn't tackle it,as it ll lead to show disconn.#yrkkh

Domestic abuse and childhood trauma was part of their plan since beginning. I just wished they should have gotten this track later when #AbhiRa knew certain things about each other and Abhi himself telling Akshu about his traumatic past. #yrkkh

Completely agree.. now they have reached to very sensitive point , better they handle it maturely or everyone will be so disappointed gain like accident track

Meanwhile, Abhi and Akshara's fans are happy that they are trying to sort out their differences. What do you think will happen next in Yeh Rishta Kya Kehlata Hai? Also Read - Sussanne Khan to Sushmita Sen: Celebs who got brutally trolled for the choice of their partners