In Yeh Rishta Kya Kehlata Hai, fans are in for a treat as Harshad Chopda and Pranali Rathod's love saga will witness a year's leap. Will they be together? 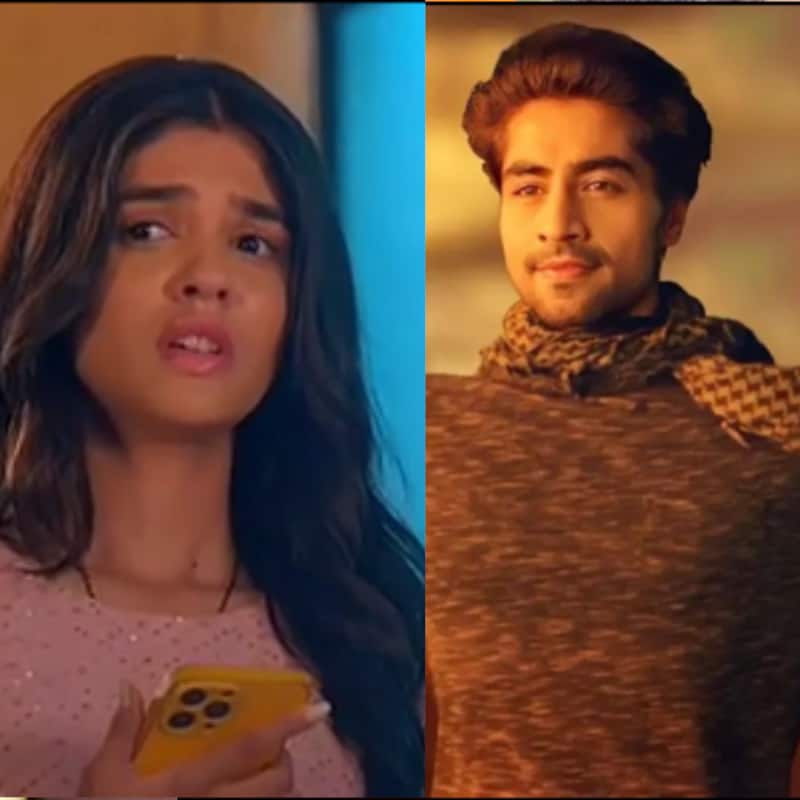 Yeh Rishta Kya Kehlata Hai has Harshad Chopda and Pranali Rathod in the lead roles. Harshad essays the role of Abhimanyu while Pranali essays the role of Akshara. Their love saga is something that is keeping audiences glued to the TV screens. Given that it is a daily soap, there is always some drama unfolding in Yeh Rishta Kya Kehlata Hai. Currently, Akshara and Abhimanyu are going through a tough time in their relationship. After Aksahara's brother Kairav refuses to marry Anisha, she dies. That has led to tension between the couple and two families. Now, there is going to be a 1-year leap. Also Read - Trending TV News Today: Surbhi Chandna-Shivin Narang REJECT Bigg Boss 16, Nikki Tamboli asked to recreate meeting with Sukesh Chandrasekhar in Tihar jail and more

What happens after a leap inYeh Rishta Kya Kehlata Hai?

In a new promo of Yeh Rishta Kya Kehlata Hai, it has been revealed that the show will witness a year's leap. Abhimanyu will turn into a spoilt brat who goes out partying, chilling and enjoying. On the other hand, Akshara gives her voice to Dr Kunal's sister Maya. Reportedly, Akshara will now be staying with Dr Maya. As quoted by a source to the Times of India, the makers have fixed on a location in Surat to shoot the episodes as Akshara will be living with Dr Kunal. But it is evident that Akshara and Abhimanyu's paths will cross again. In the promo, one can see that both the characters were together at an event. Though unaware of each other's presence, fans are only hoping and praying for them to be together again. Also Read - Fahmaan Khan-Sumbul Touqeer, Shivangi Joshi-Mohsin Khan and more OG TV Jodis that fans cannot get over

Check out the new promo below:

Abhimanyu sure has a lot of angst in him against Akshara. The promo has revealed so. Let's wait and watch what turn their lives take after a year. Will they get together again? Fingers crossed. Also Read - Yeh Rishta Kya Kehlata Hai: It's THE END for AbhiRa? Akshara signs divorce papers handed by Abhimanyu