Yeh Rishta Kya Kehlata Hai's Harshad Chopda gets candid about marriage plans; says, 'If I marry the way I fall in love then...'

Yeh Rishta Kya Kehlata Hai's Abhimanyu aka Harshad Chopda opened up on his marriage plans. The handsome hunk got candid about his relationship and also opened up on AbhiRa's journey on the Rajan Shahi's show. 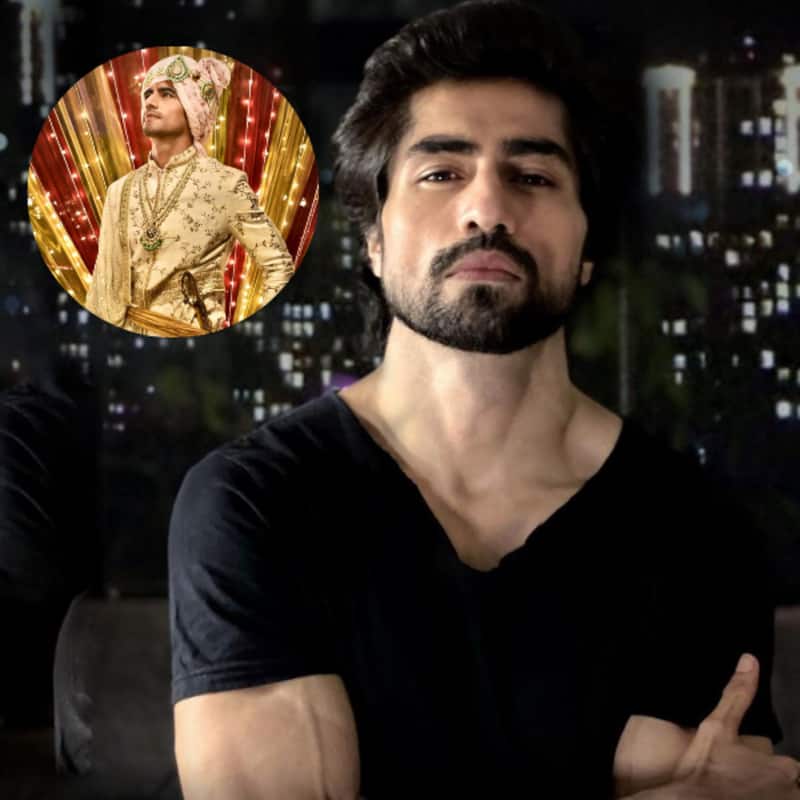 Harshad Chopda is one of the most talented and most handsome actors we have in the television industry. Over the years, Harshad has been winning hearts with his powerful acting chops and various characters. He is currently seen in Yeh Rishta Kya Kehlata Hai as Abhimanyu Birla. Just last month, Harshad celebrated his 39th birthday. Harshad Chopda's fans are keen to know about his personal life, as in if he is in love or dating or even when he plans to get married. And the actor has spilt the beans on the same...

In a recent interaction Harshad Chopda was asked if he has ever fallen in love and why didn't he get married if he was in love. The Yeh Rishta Kya Kehlata Hai actor had an interesting answer to that. He says that he has fallen in love a fair few times but neither culminated into marriage. He adds that falling in love and marriage are very different. " If I marry the way I fall in love then there shall be many weddings," says Harshad Chopda, an online entertainment portal quoted the actor. Harshad revealed that it's not like he never thought about marriage. Harshad ascertained that his end goal in his every relationship was marriage but it just didn't happen with any of his relationships.

The actor also talked about AbhiRa's journey on the show. Harshad Chopda said that AbhiRa fell in love when they didn't know each other well. after falling in love, they quickly got married. However, now that AbhiRa has come to reality, they are getting to know each other.

Yeh Rishta Kya Kehlata Hai fans love AbhiRa aka Abhimanyu and Akshara. Pranali Rathod is the female protagonist opposite Harshad Chopd in the popular TV serial Yeh Rishta Kya Kehleta Hai. They have sizzling chemistry and fans love them together and their romantic scenes, as well. Harshad Chopda and Pranali Rathod have been linked together because of their super hot chemistry. However, the duo have denied their relationship rumours.

Talking about Harshad Chopda's character Abhi, he has many layers. Abhimanyu Birla from Yeh Rishta Kya Kehlata Hai is quite different from other characters he portrayed on screens before. Harshad has amassed a huge fan following for Abhimanyu just like his other characters.