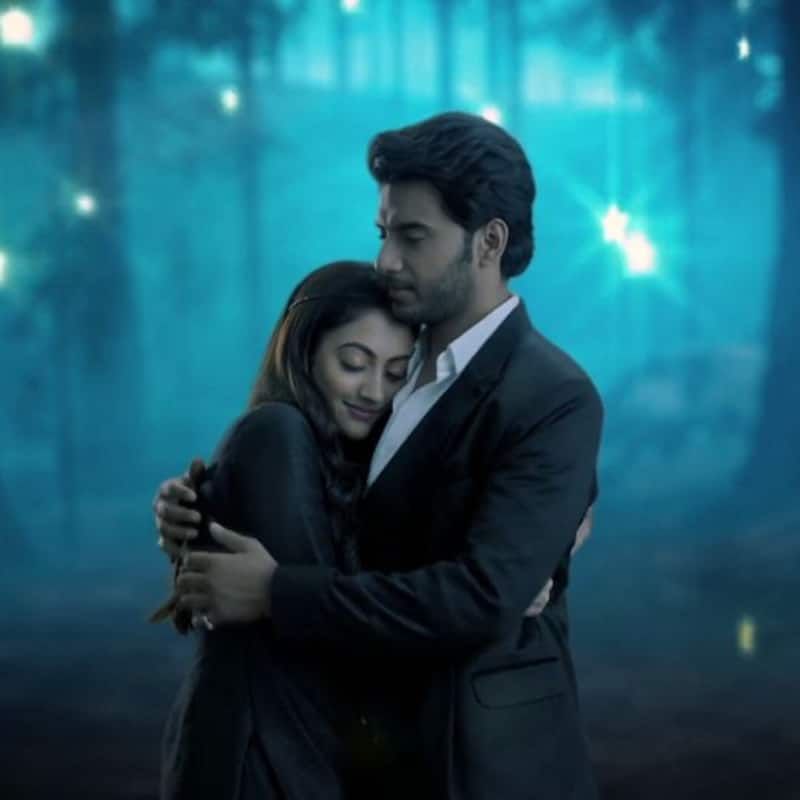 Makers of various TV shows try to keep the audience glued with several twists and turns in it. However, none has been like Yehh Jaadu Hai Jinn Ka. The magical thriller show began in October and has been grabbing headlines every week for the storyline, amazing VFX and superb casting. Yehh Jaadu Hai Jinn Ka has been making it to the top 10 most-watched Indian TV shows as per the TRP report. For the unversed, Yehh Jaadu Hai Jinn Ka is a magical love story between Aman Junaid Khan and Roshni Ahmed. For the unversed, Aman is cursed by Sifriti Jinn while Roshni is blessed with Angelic Powers. The makers are leaving no stone unturned to keep the audience hooked to the show and we can certainly see the results. Also Read - Anupamaa star Gaurav Khanna to quit the show? Here are other actors who exited hit TV shows after being unhappy with their characters

Determined to Kill Aman and become the Mallika of Jinnad, Parveen shoots an arrow by taking his name. The arrow follows Aman while he tries to dodge its attack. Later, Roshni asks Aman to use the sword which has been dropped from the sky to stop the arrow's attack. He succeeds in doing so and thereby becomes the Badshah of Jinnad. However, he renounces the kingship and sends the sword back into the sky. Unknown to him, destiny has other plans.

Parveen reveals her true form of Sifriti Jinn but Aman, Roshni and the Khans are still the dark. Parveen plans to kill Aman using Ayaana, that is, Roshni. Will Parveen succeed in her ploy? Um, would be interesting to watch, don't you think?

For more scoops and updates, from the world of Yehh Jaadu Hai Jinn Ka, stay tuned.