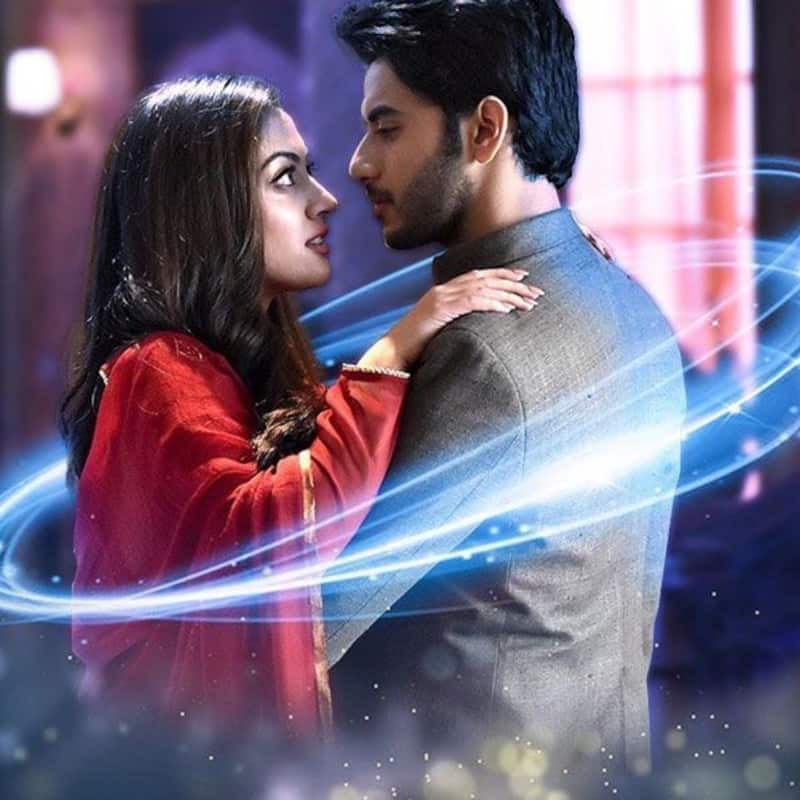 Gear up for some more twists and turns in Yehh Jaadu Hai Jinn Ka. First things first, Yehh Jaadu Hai Jinn Ka is a finite series. It is a love story between Aman Junaid Khan and Roshni Ahmed. The two are polar opposites. While Aman is cursed by an evil Jinn, Roshni is blessed with Angelic powers. Until now, in Yehh Jaadu Hai Jinn Ka, we saw Roshni sacrificing everything in love for Aman. Now, the tables have turned and we see Aman taking efforts to woo Roshni. Another backup, Roshni has lost her memory, thanks to Aman's elder twin Kabir. Roshni is under a spell of Kabir due to which she has agreed to marry him. Aman is distraught but keeps mum to save Roshni. Also Read - Trending TV News Today: Salman Khan lets Shehnaaz Gill pick her fee for Kabhi Eid Kabhi Diwali; Vikram Singh Chauhan to embrace fatherhood and more Edited

In the latest episode of Yehh Jaadu Hai Jinn Ka, we will see the wedding preparations of Kabir and Roshni taking place. Aman would be chained up but not locked-up. Roshni would get ready to marry Kabir. Aman and the Khans would take help from Tabeezi. She would find a way to break Kabir's spell from Roshni. Tabeezi would give Aman a khanjar (dagger) which he has to strike Roshni with. But Aman would not be able to. On the other hand, Roshni under Kabir's spell would repeatedly attack Aman. Also Read - Shaheer Sheikh, Rrahul Sudhir, Fahmaan Khan — These hunks over the TV world despite a not-so-successful debut show

Will Aman die or will Roshni save him? Will Kabir and Aman learn Parveen's secret? All these questions would be answered in the upcoming episodes of Yehh Jaadu Hai Jinn Ka. Which is your favourite RoshAn moment? Let us know by tweeting to us @bollywood_life.

Meanwhile, catch the latest entertainment updates of the week here: