Zwigato: Kapil Sharma will leave you surprised with his acting chops as he plays an orthodox husband in Nandita Das' film

Kapil Sharma leaves you surprised as an actor; plays the role of an orthodox husband in Nandita Das' Zwigato and the fans are going gaga over the first trailer of the film and can't wait to watch the whole movie. 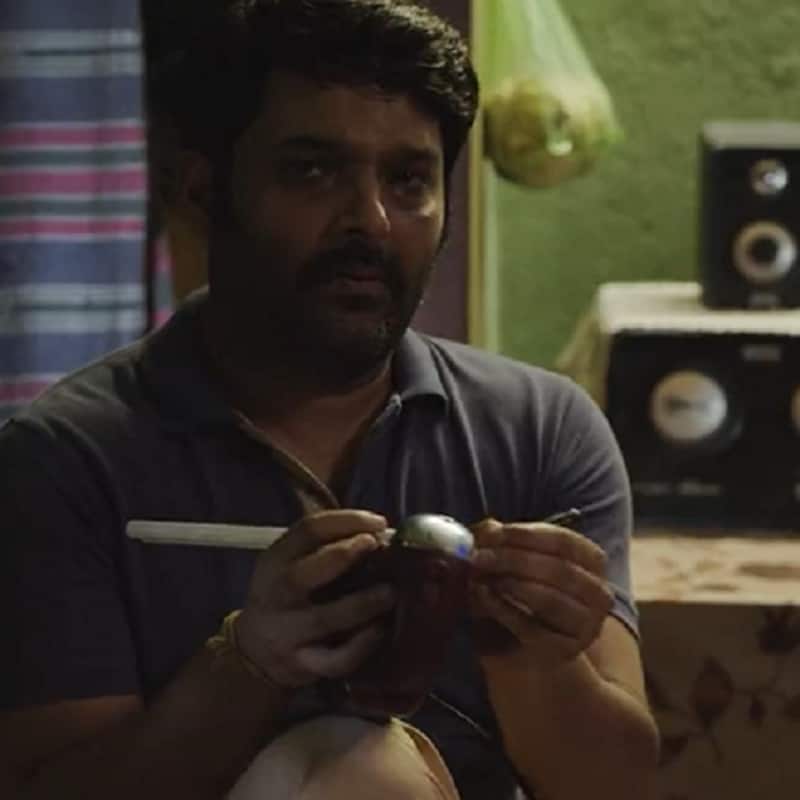 The moment you will look at the trailer of Zwigato, you will question; is that you Kapil Sharma? The ace comedian has been trying his luck to make it as an actor for quite some time and now seems like he has managed to become one. Well, this trailer of Kapil Sharma starrer speaks a lot about him and shows that he has improved actor. The trailer of the film which also stars the powerhouse house of talent Shahana Goswami was shared online by the Toronto International Film Festival's Twitter handle as the film will be premiered in the 'Contemporary World Cinema' section at the film festival this year. Also Read - Raju Srivastava dies at 58: Gautam Rode expresses grief, calls him 'the most respected comedian' [Exclusive]

In the World Premiere of ZWIGATO, director @nanditadas trains her sociopolitical gaze on the gig economy with this story about the trials and tribulations of a food app delivery driver. Starring @KapilSharmaK9 and @shahanagoswami. #TIFF22 https://t.co/cl8a1WASTL pic.twitter.com/gOVxM0Ewym

The trailer shows Kapil as Shahana's husband who is an orthodox man and is not happy with his wife going out to work and expresses being upset that how she will now earn more than him and she should drop the idea of working. Kapil is hard to be recognised in the frame as he aces the role very well. The man who has earned all the name and fame due to his comedy has proved that there is more in him as an artist. Kapil Sharma leaves you surprised as an actor; plays the role of an orthodox husband in Nandita Das' film and the fans are going gaga over the first trailer of the film and are keen to watch the whole film soon. Also Read - RIP Raju Srivastava: Kapil Sharma says, 'Aaj pehli baar aapne rulaya hai Raju bhai, kash ek mulakat aur ho jati'

Shahana Goswami looks perfect in the frame and manages to steal your attention when on screen. This film has definitely become the most awaited one. Nandita Das is known to bring out the best in her actors. Also Read - Raju Srivastava biography: Gajodhar bhaiyya dies at 58; a look at the comedian's life journey from Kanpur to King of Comedy