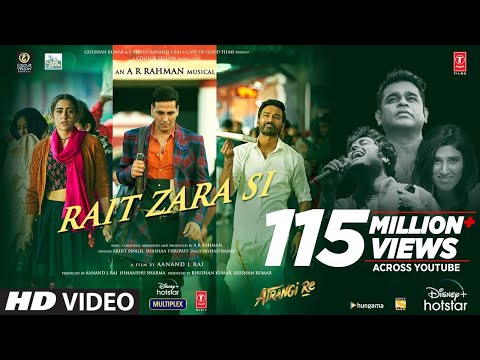 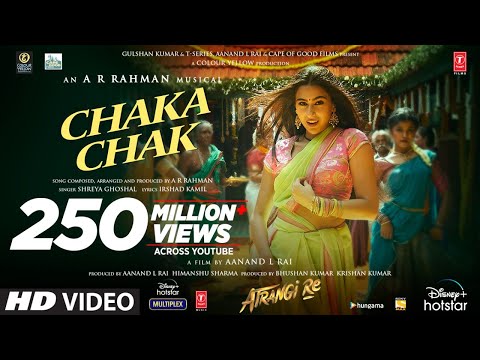 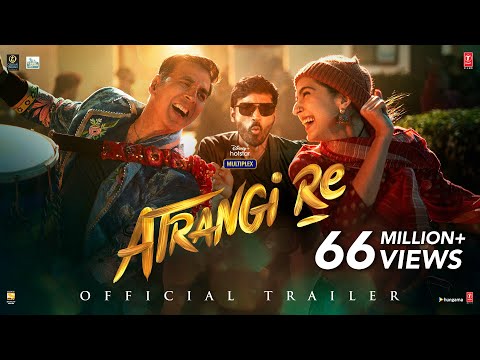 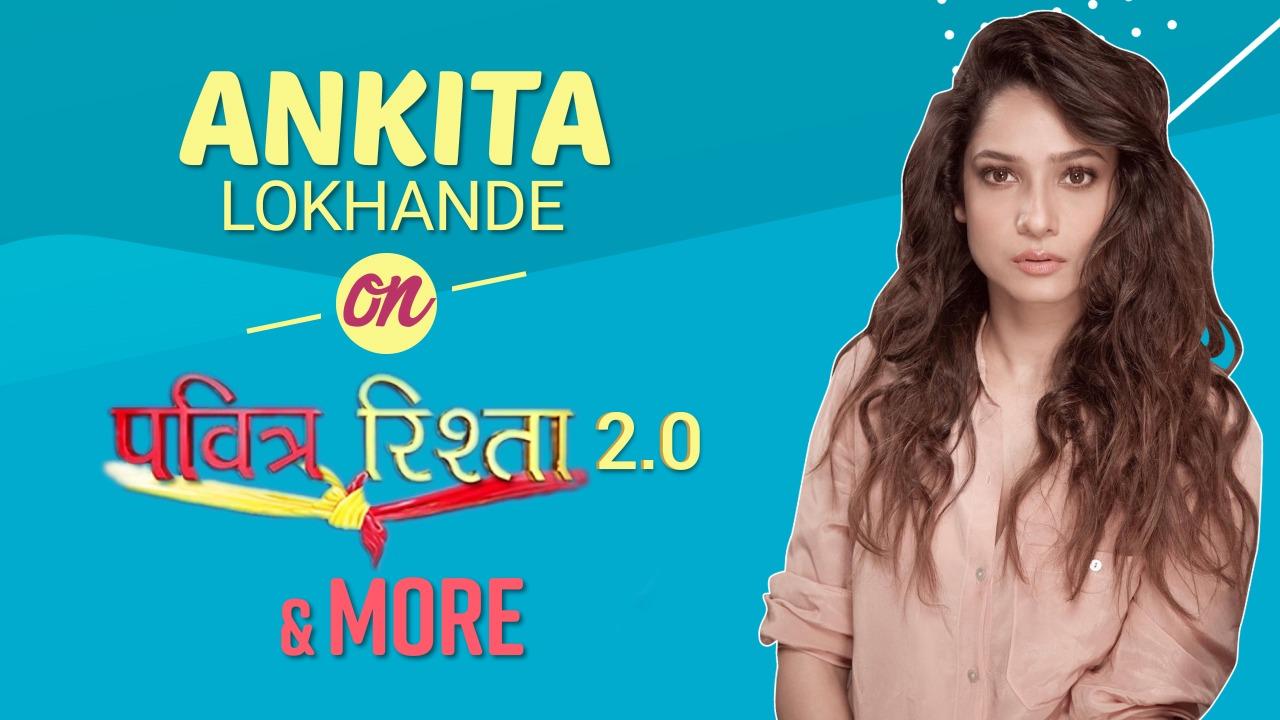 The 67th National Film Awards is underway, where we will see Bollywood and south films like Chhichhore, Manikarnika, Asuran, Super Deluxe and others bagging trophies for their impeccable plot and star performances. Chhichhore director Nitesh Tiwari has missed the presence of late Sushant Singh Rajput as he and producer Sajid Nadiadwala said at the red carpet, "Sushant is an integral part of our film. He made us proud. We are dedicating this award to him" While Kangana will get the Best Actress award for her roles in Panga and Manikarnika, Manoj Bajpayee and Dhanush will take home Best Actor trophies for Bhonsle and Asuran respectively.