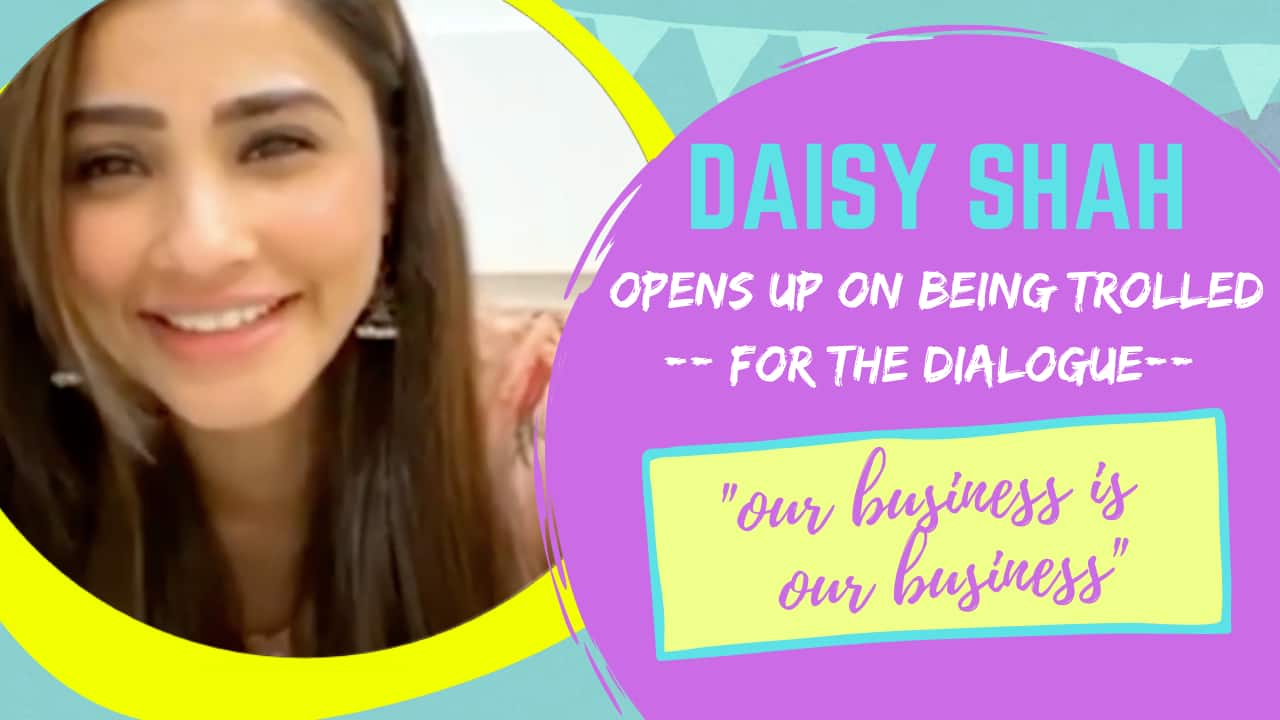 Daisy Shah FINALLY opens up on being trolled for the ‘Our business is our business dialogue’; says, ‘It actually made me more famous’ [Exclusive] 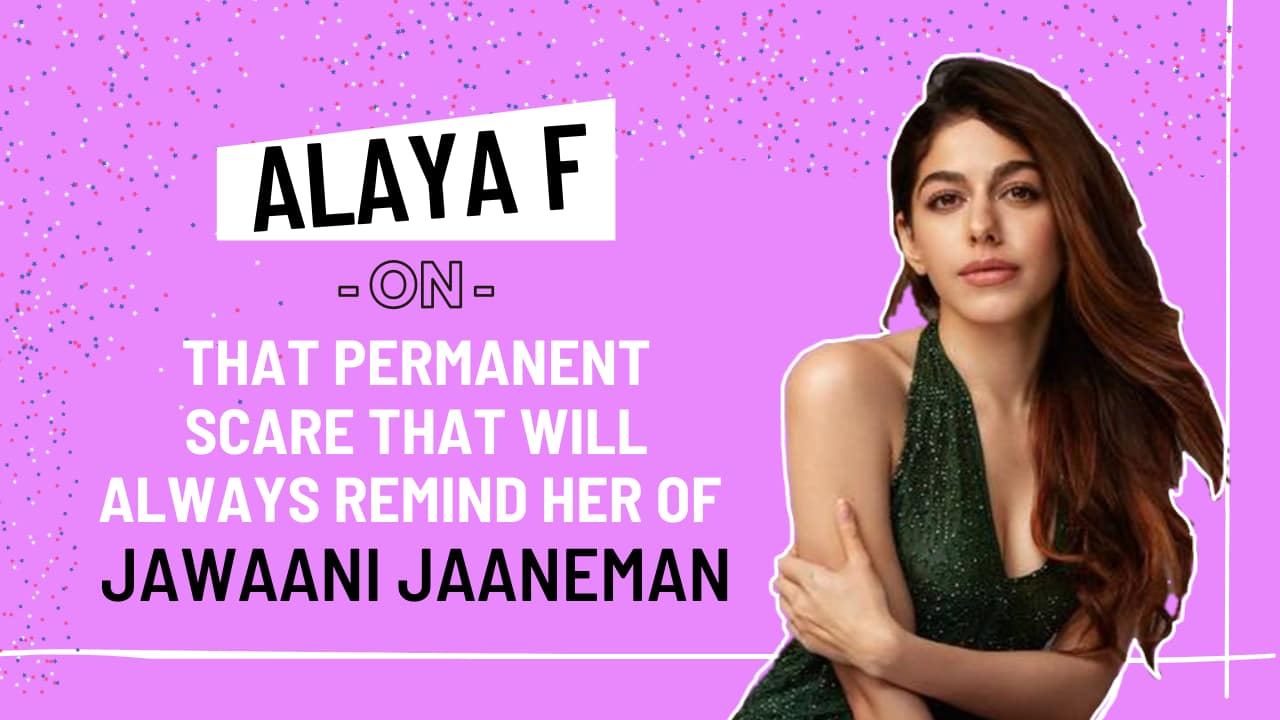 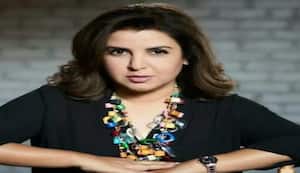 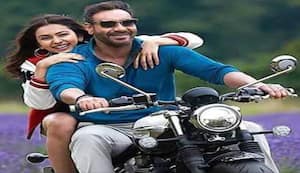 This minute-long trailer of Mira Nair's A Suitable Boy packs in a lot of things and is enough to excite you for the series.

Boy, we don’t remember seeing such an impactful trailer of late. Mira Nair seems to be in fine form as she directs BBC One’s 6 part adaptation of Vikram Seth’s coming of age story A Suitable Boy. Ishaan Khatter and Tabu’s kalankit romance forms the crux of it. The series also stars Ram Kapoor, Tanya Maniktala and Rasika Dugal, among others. It is set in 1951, around the same time that the country is preparing for its first general elections.

This minute-long trailer packs in a lot of things and is enough to excite you for the series.