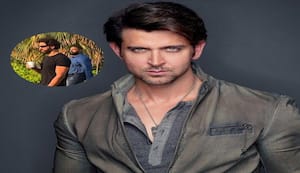 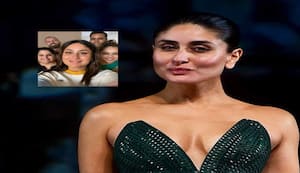 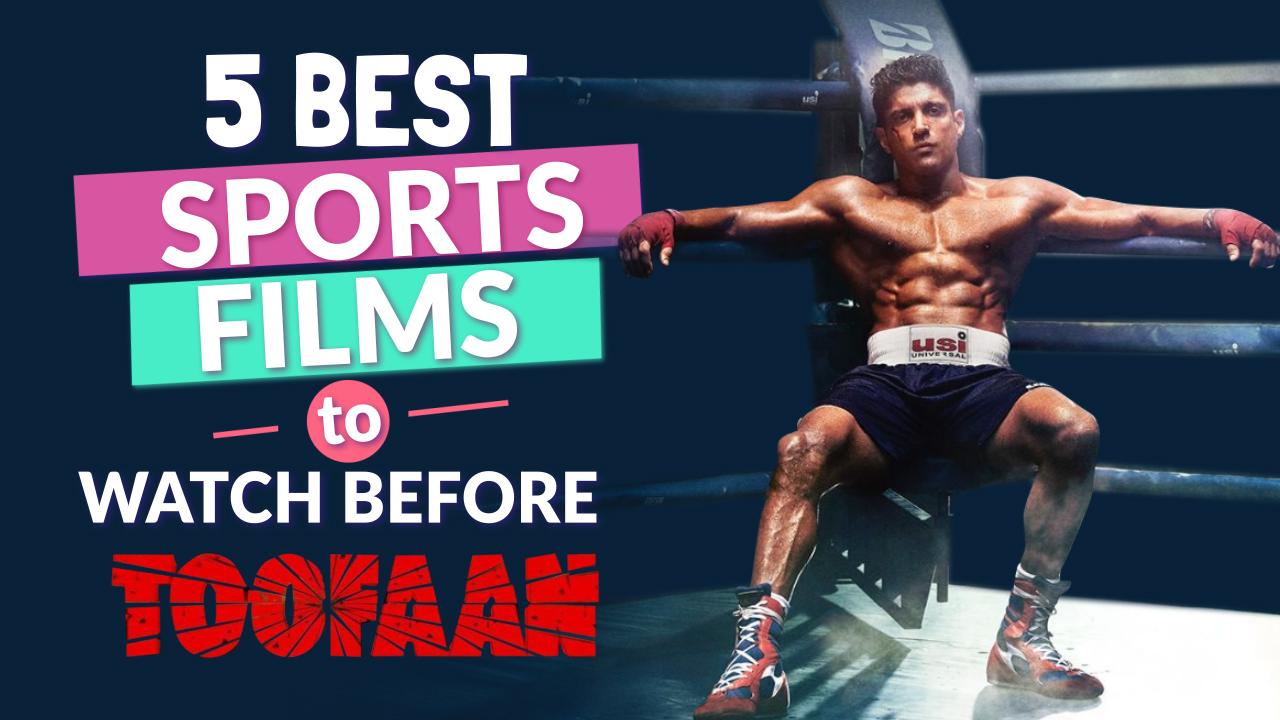 Bollywood's perfectionist Aamir Khan was spotted in Mumbai on Tuesday at the screening of the film 'Koi Jaane Na'. The actor was quite happy after watching his friend Amin Hajee's directorial debut. The handsome actor got candid with the paparazzi and also told papz that he was stressed for his friend Amin and his directorial debut. But Aamir has been left quite impressed with his friend's work and appreciated his efforts. Moreover, Aamir even spoke about the brilliant work of Kunal Kapoor and Amyra Dastur in the movie. Later, when asked why he quit social media, the star revealed his real reason and in fact, also shared how he plans to keep in touch with his fans. Check out the video to know more.