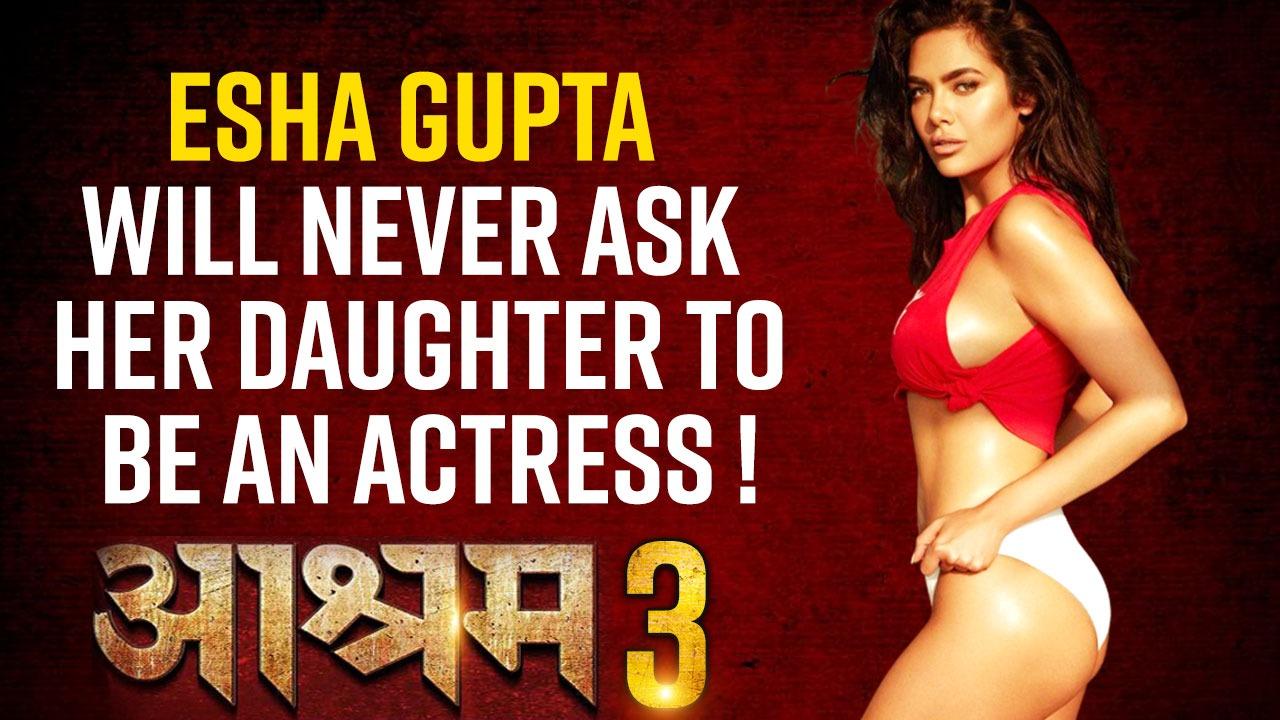 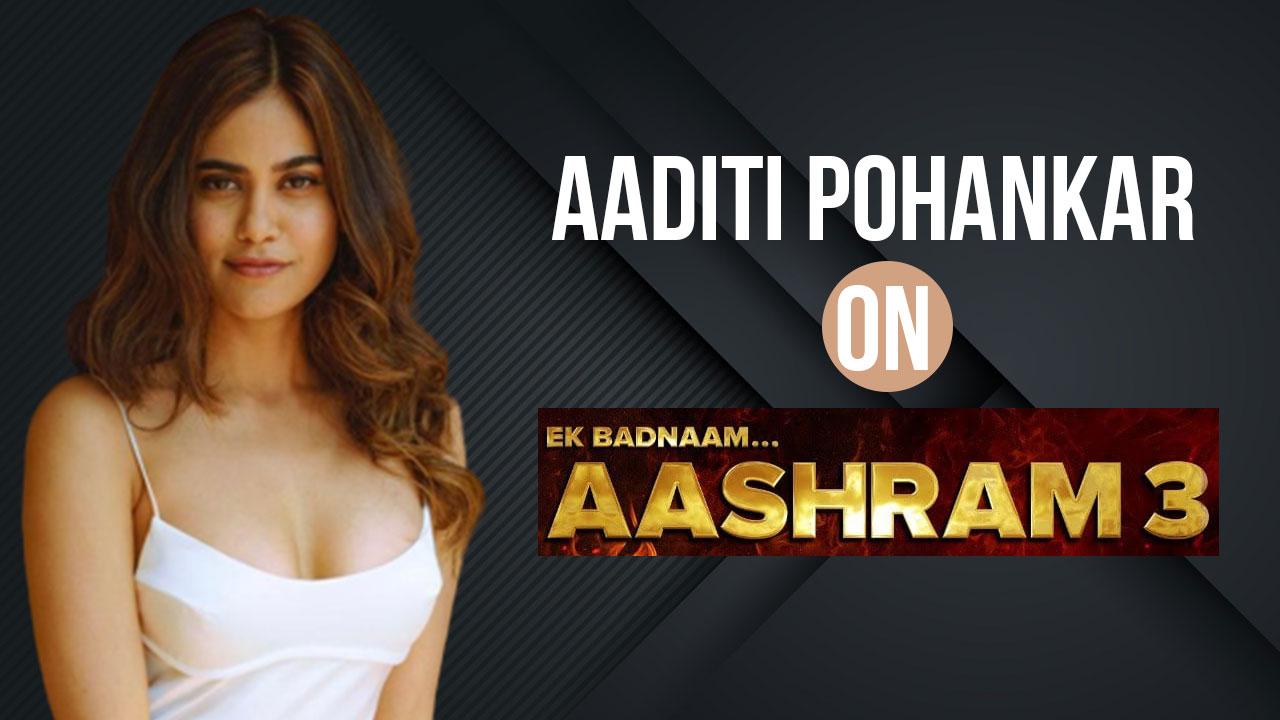 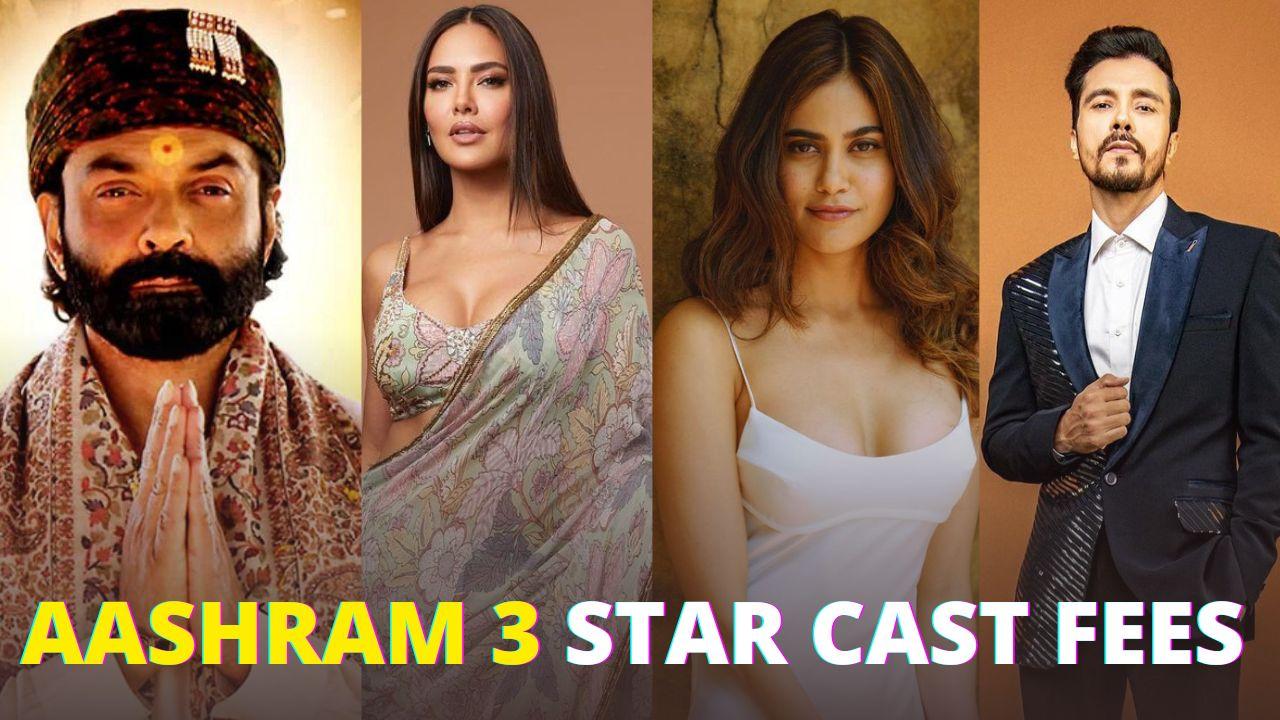 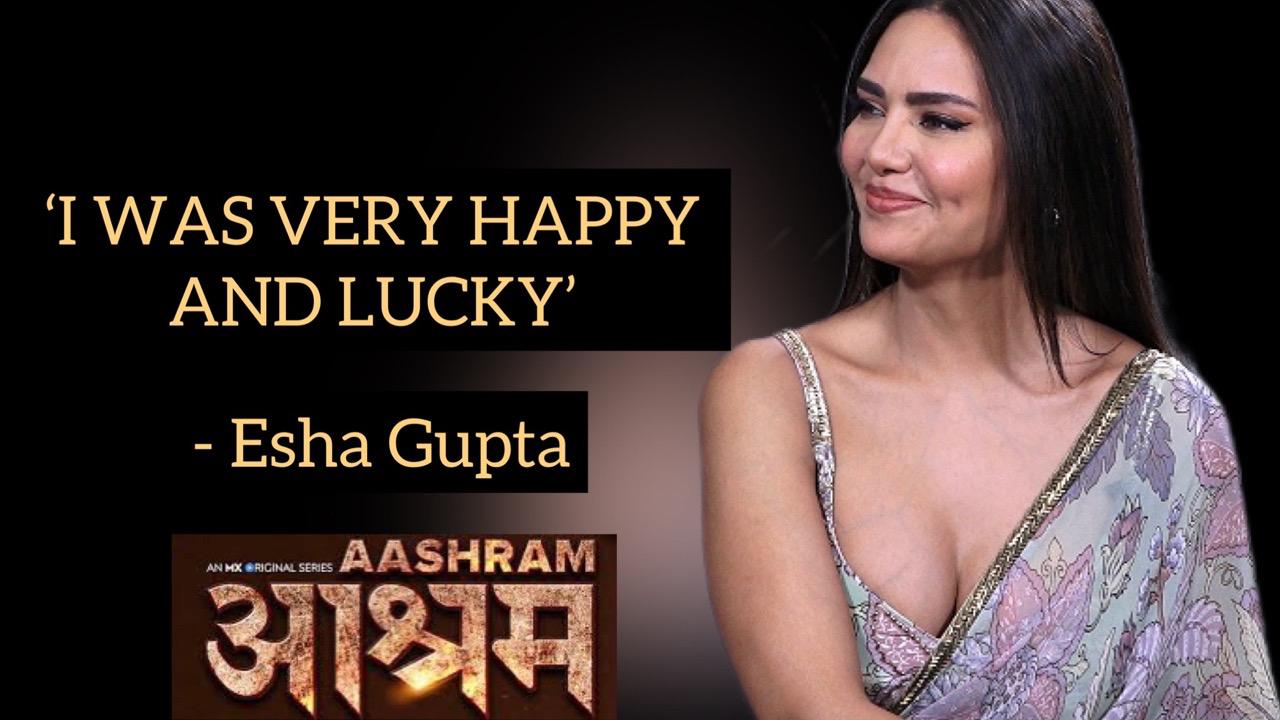 Aashram 3: Esha Gupta opens up on love making scenes with Bobby Deol, says, 'I am sure Bobby must have been...'