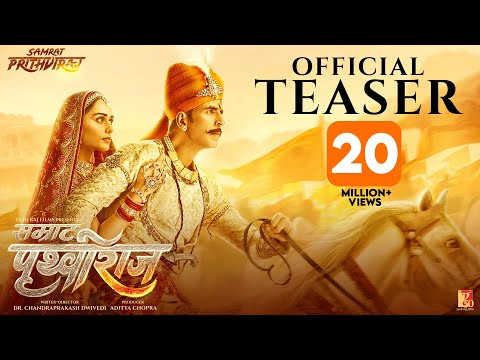 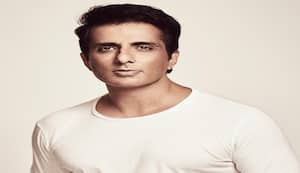 Sonu Sood FINALLY reacts to income tax department raids at his residence and offices; says 'Everything is in front of you' – watch video 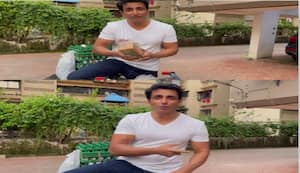 Sonu Sood on Sunday announced that his younger sister Malvika Sood is soon going to enter politics. Malvika who is a social worker herself, is likely to contest the Punjab Assemble Poll 2022 from Moga which is the sibling's hometown as well.

Sonu Sood's sister Malvika Sood to join Politics : Bollywood actor Sonu Sood, on Sunday announced that his younger sister Malvika Sood who is a social worker is going to join politics and will be contesting the upcoming Punjab Assembly Election Polls the next year, from their home city Moga. However, it's yet not sure about the political party that Malvika will be joining. Watch this video to get a brief detail on the news.