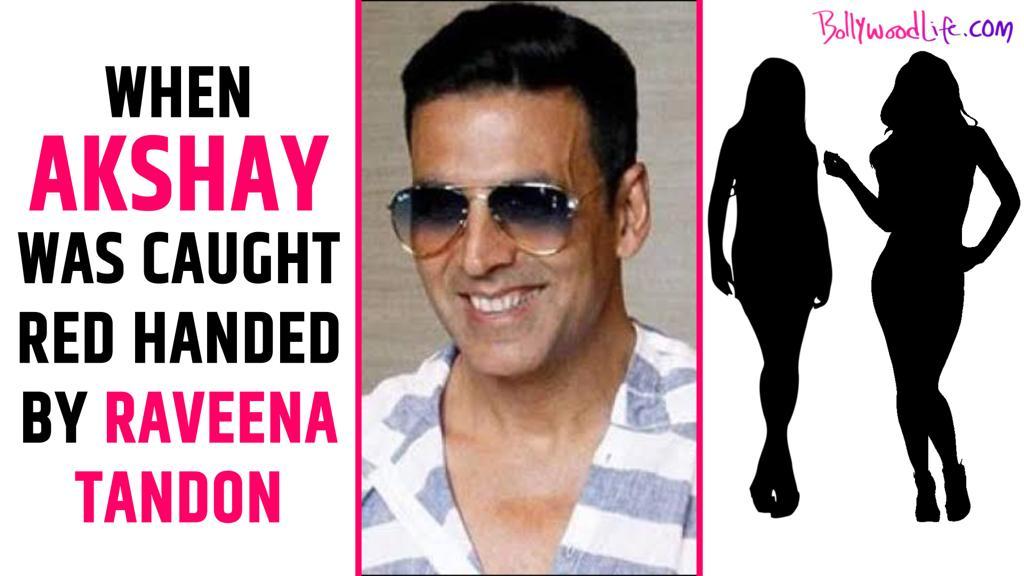 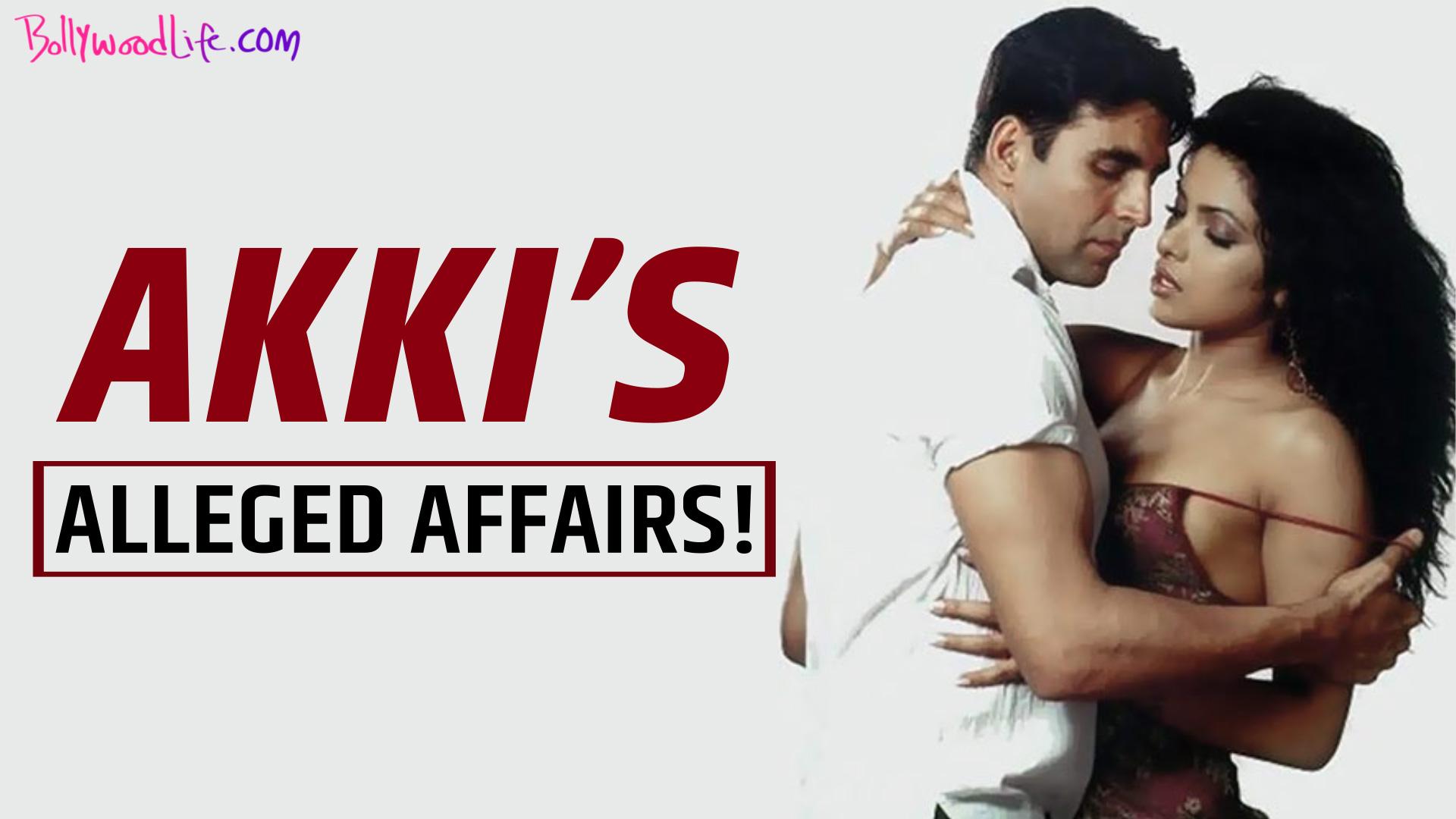 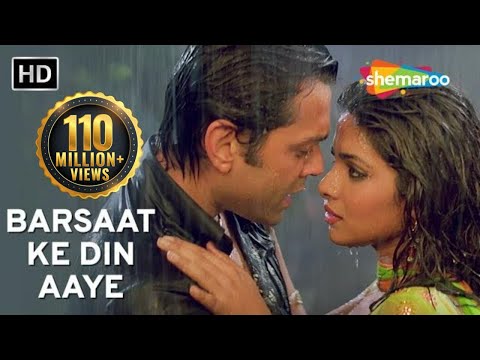 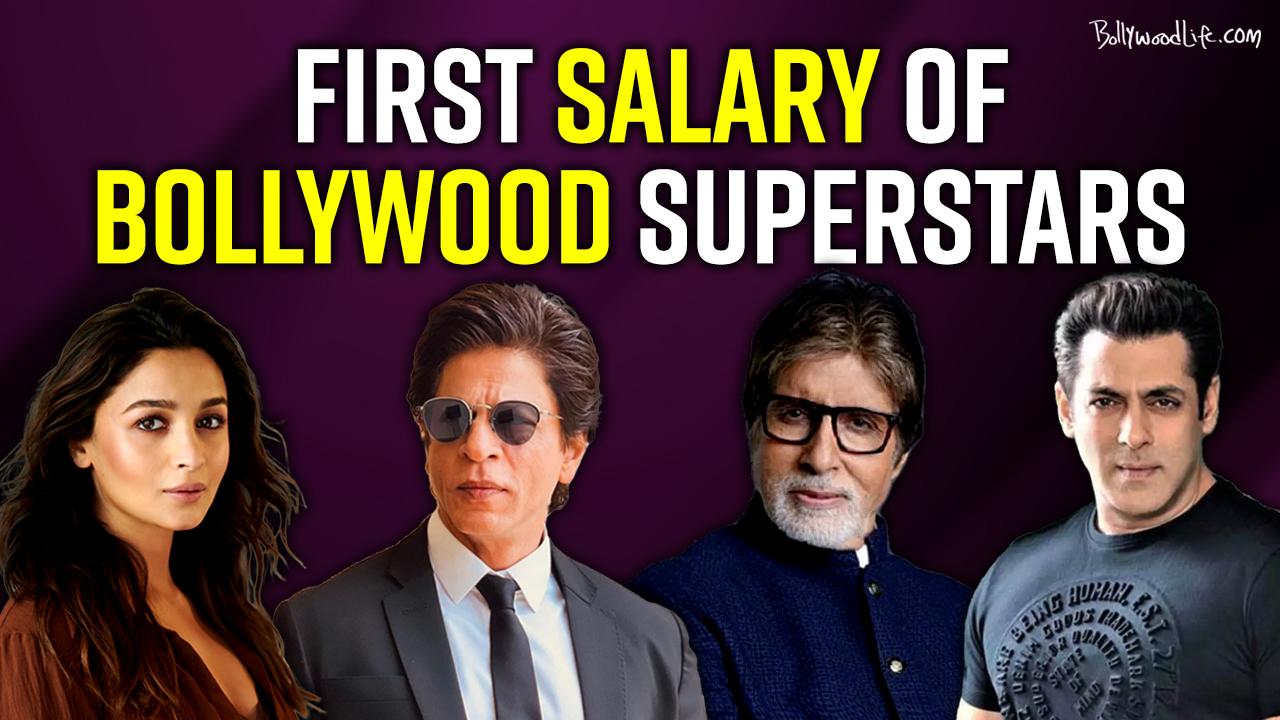 Alia Bhatt to Aamir Khan: Did you know how much your favourite Bollywood stars were paid for their first movie? [Watch Video]

Akshay Kumar flop movies in 2022: Akshay Kumar is one of the top-paid actors in the industry and is well known for his sense of humour. The actor is busy these days promoting his upcoming film Raksha Bandhan, which is scheduled to hit theatres on August 11, 2022. Well, this year Akshay's films couldn't earn enough profit at the box office. From Bachchan Pandey to Samrat Prithviraj, these films were made on a big budget but unfortunately couldn't earn much and proved to be average to flops. Let us tell you that Rakha Bandhan and Laal Singh Chaddha are going to release on the same date. Let's see which film will rule at the box office. Today in this video, we will tell you about Akshay Kumar's flop films of 2022. Watch the video to know more.