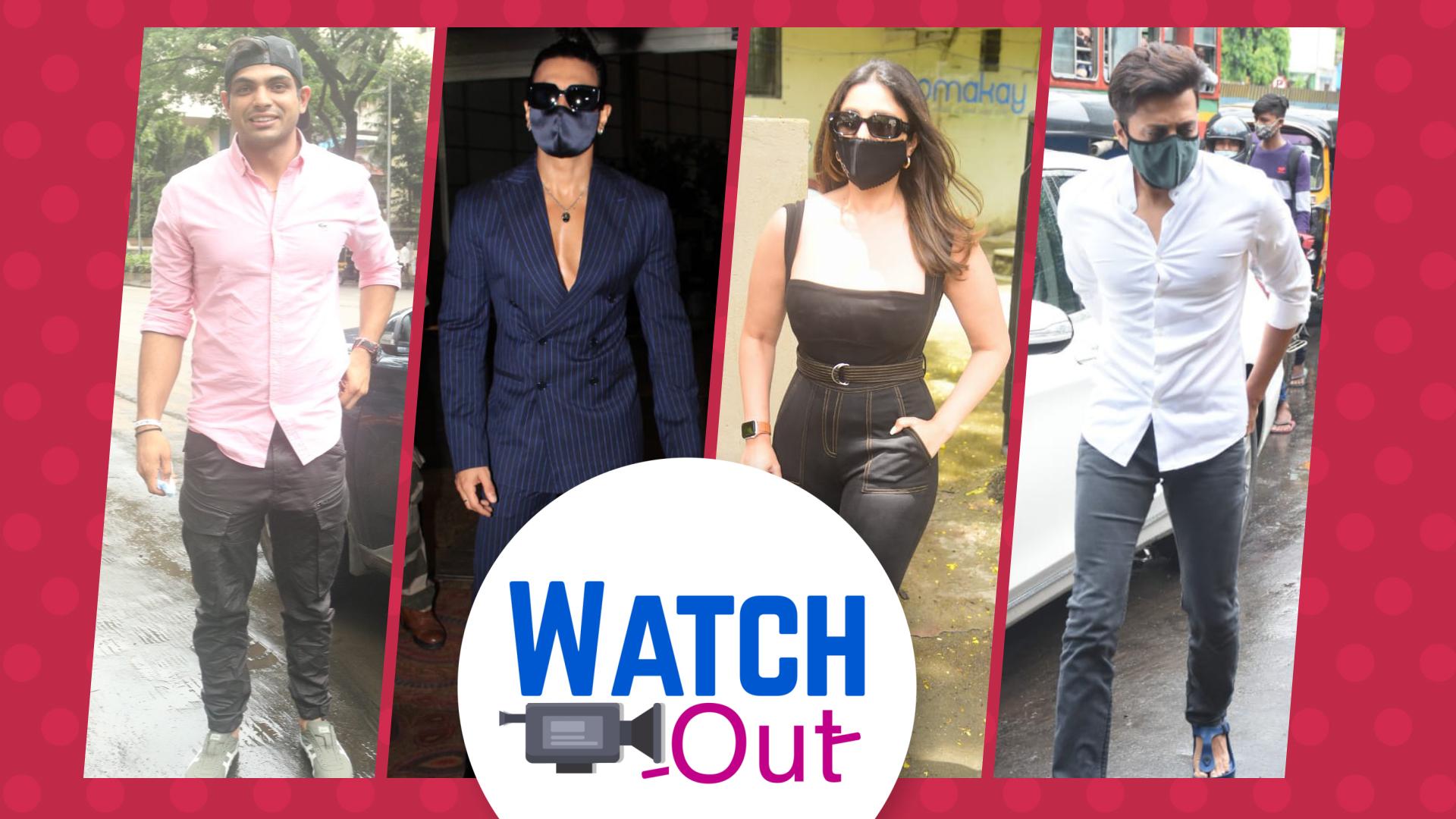 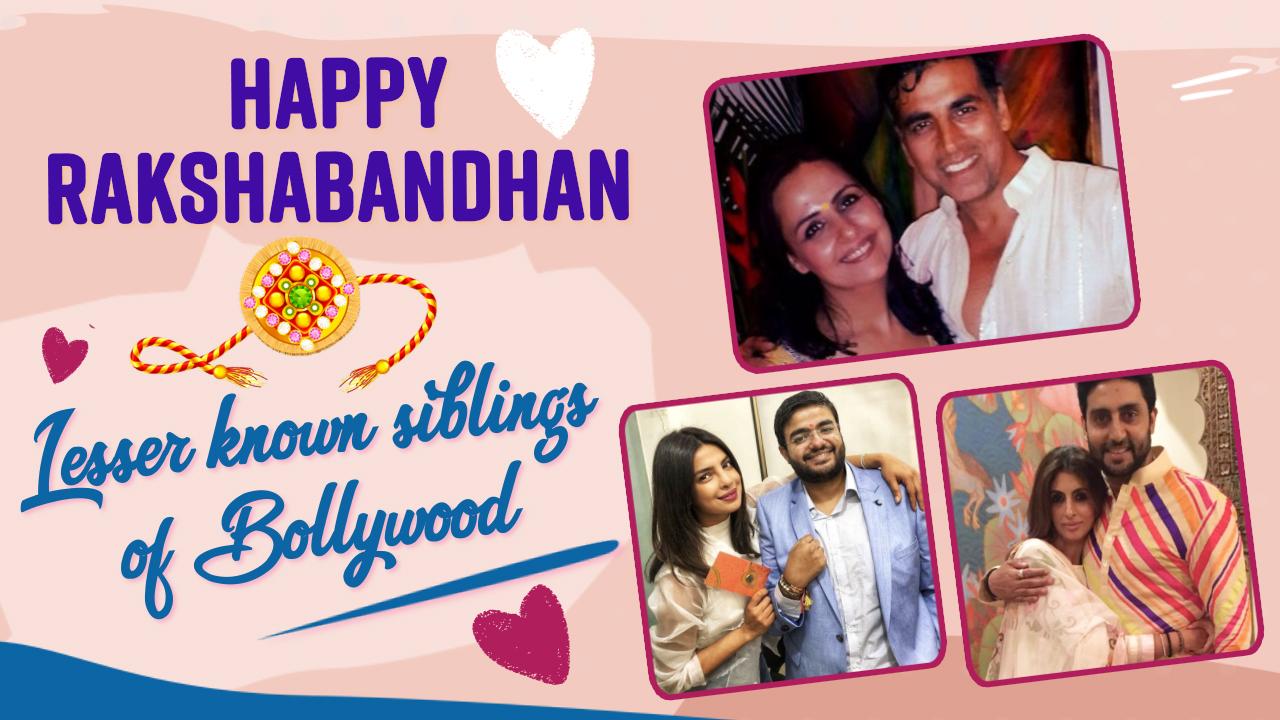 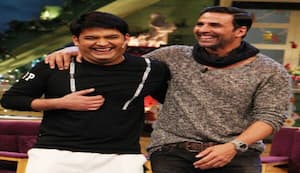 The Kapil Sharma Show Premiere Promo: Not just Akshay Kumar, THIS Bollywood superstar too will get a booster dose of laughter – watch here

'She Was My Core' : Akshay Kumar On Mother's Demise, Going Through An Unbearable Pain : RIP Aruna Bhatia Ji

Akshay Kumar's mother Aruna Bhatia passes away. He writes down an emotional note on Twitter calling it an unbearable pain. Watch video

Akshay Kumar's mother passes away: Akshay Kumar's mother Aruna Bhatia left for her heavenly abode on Wednesday morning. The actor mourned her death by penning down an emotional note on Twitter. He wrote, "I feel an unbearable pain at the very core of my existence". According to the reports, the actor had recently come back from the UK to see his mother who was admitted to ICU at Hiranandani Hospital thereby sharing an update on her health. Watch the video to know more.