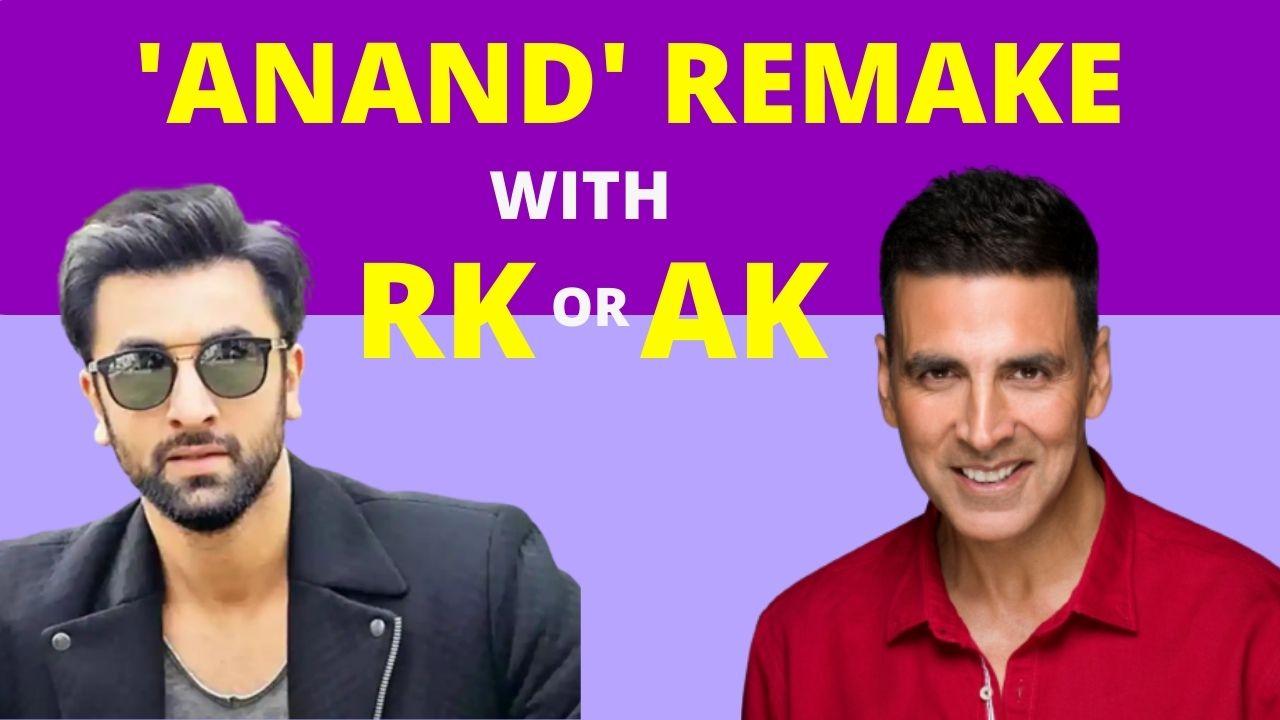 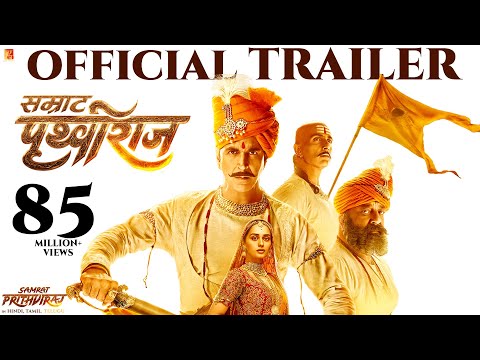 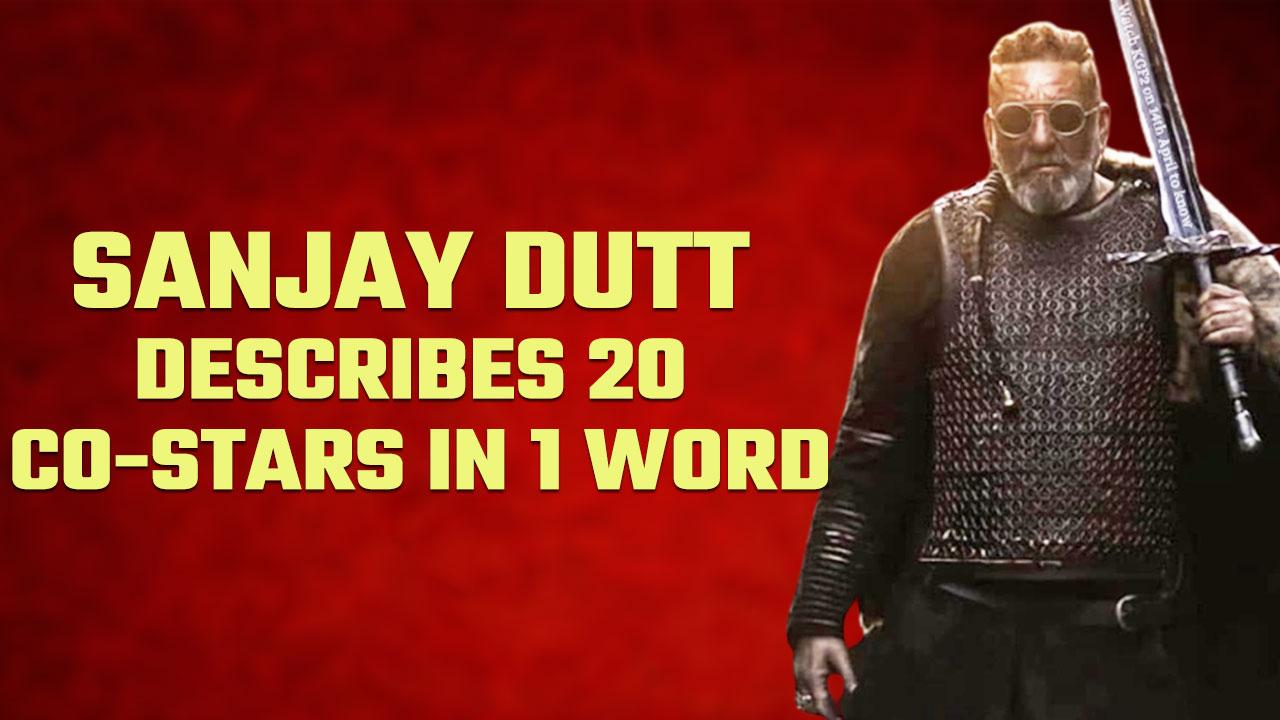 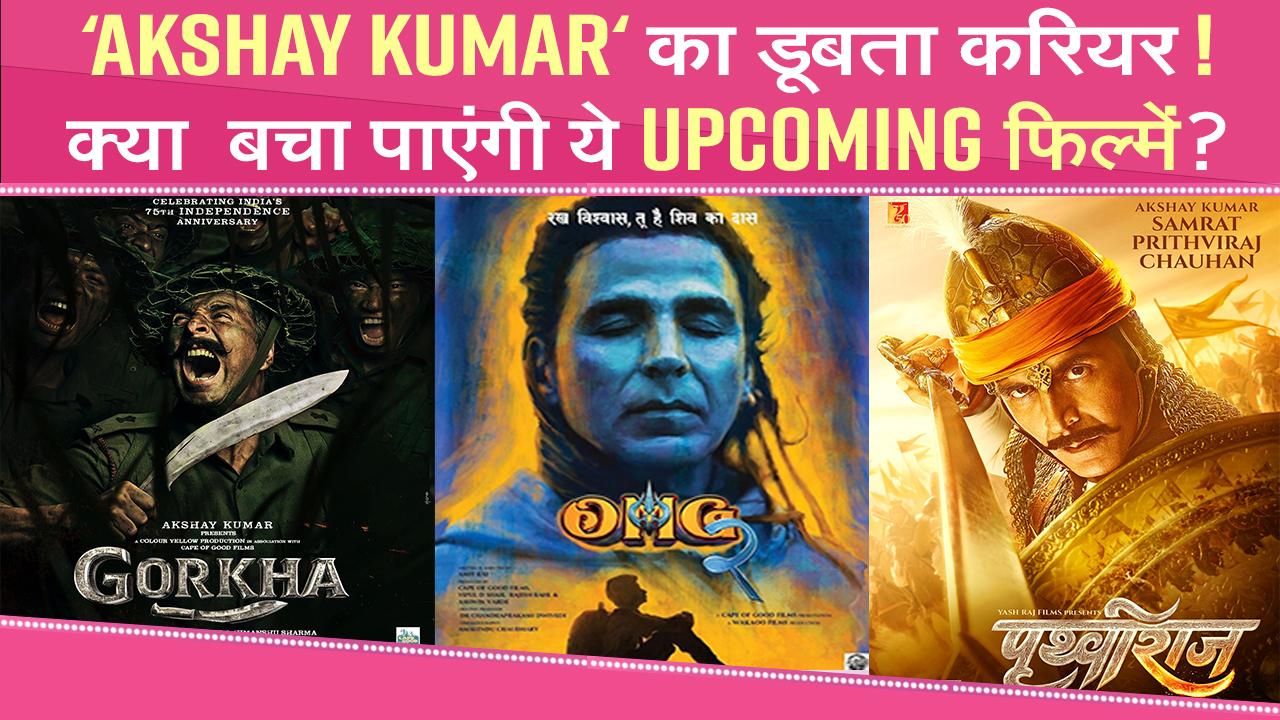 Akshay Kumar to Alia Bhatt, celebs who were TROLLED for their 'wrong' advertisement choices – Must watch

Alia Bhatt, Rashmika Mandanna, Vicky Kaushal to Sharukh Khan, here is the list of the actors who were trolled for their wrong choice of advertisement. Watch the video now.

Akshay Kumar: Bollywood Khiladi Akshay Kumar was being trolled for the brand endorsements of pan masala. Well, seeing the displeasure of the people, Akshay Kumar has finally announced that he is no longer in association with Vimal Elaichi. Not only this, but he has also made a long and wide apology post on social media. Not only Akshay Kumar, from Alia Bhatt to Vicky Kaushal but others have also been trolled for choosing the wrong advertisements. Have a look at the video to know more.