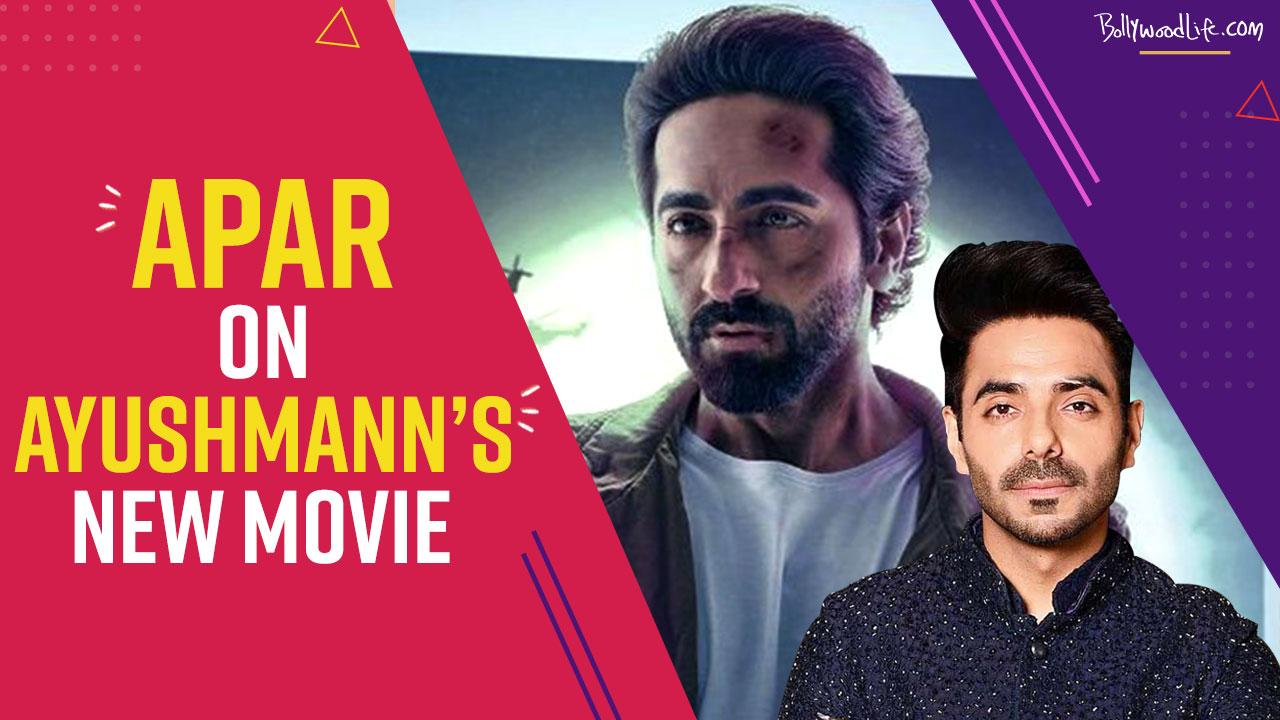 An Action Hero: Aparshakti Khurana applauds the entire team of Jehda Nasha, 'Going to be SONG OF THE YEAR' [Exclusive] 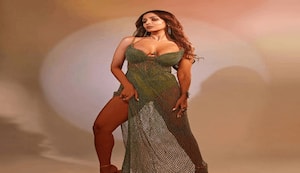 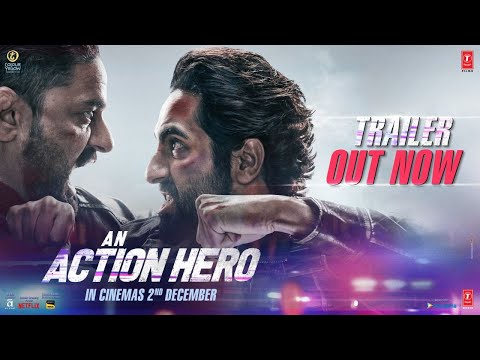 An Action Hero has already been released in theaters, so let's find out what the public thought of the film. Watch the video.

An Action Hero Public Review: An Action Hero, this year's highly anticipated movie starring Ayushmann Khurrana and Jaideep Ahlawat in the lead roles, is all set for its theatrical release on Friday, December 2. Ahead of the release, the makers of the film also hosted a special screening event for folks in the film industry. Along with Ayushmann Khurrana, Shehnaaz Gill, Jimmy Shergill, and Jaideep Ahlawat, many popular Bollywood personalities attended the screening event. Now, the movie has been released, and fans went crazy and praised the actors for their acting. Let's see how the fans react to find out if the film is a success or a flop. Watch Video.